Bollywood is one of the largest film industries in the world. The actors in the industry are known for their professional attitude towards work and crave to do more. Many Bollywood actors have been venturing out towards Hollywood and working on some wonderful projects. Our actresses no longer live in the shadows of their male counterparts. They have an identity of their own and are proud of it. Bollywood actresses have been known to follow a strict fitness routine and flaunt perfectly carved bodies. Bollywood actresses in bikini reveal the hard work and effort that goes into keeping fit.

You May Also Like: These Celebrity Ages May Surprise You

These stunning Bollywood beauties do not shy away from wearing bikinis. Their cool attitude and well-toned bodies make them role models for millions across the country.

Here is a list of top 10 Bollywood actresses in the bikini: 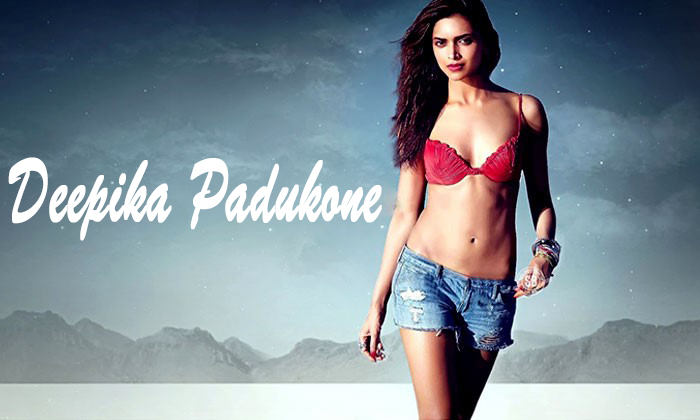 Recently married Deepika Padukone has always stunned everyone with her style.

The gorgeous tall and lanky girl has made a mark not only with her acting skills but also her beauty. She has an envious body and is an inspiration to many. 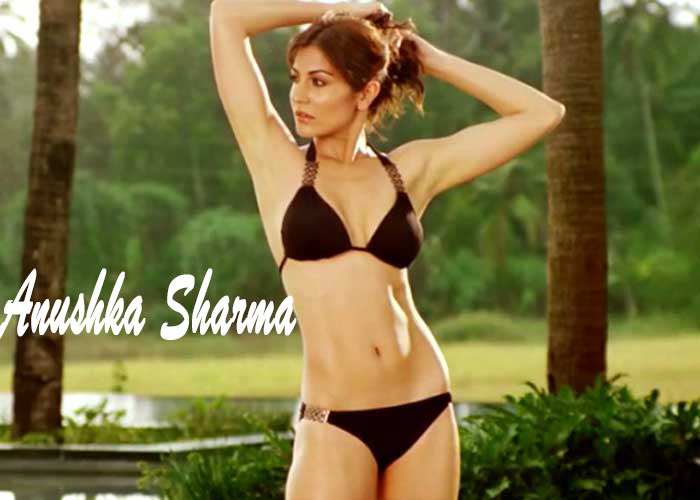 She has the body to flaunt and does that with elan.

You May Also Like: Most Expensive Mangalsutra’s Of Bollywood 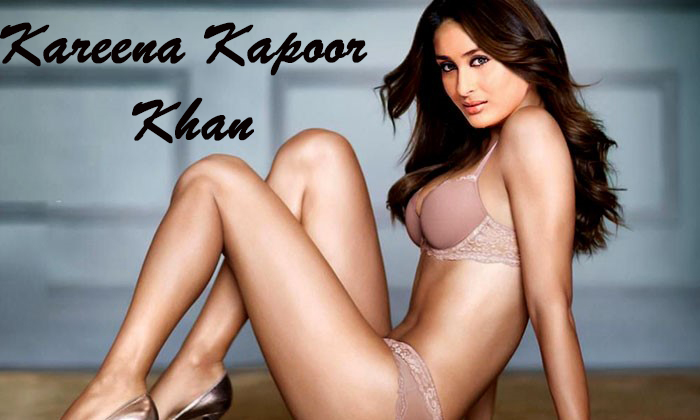 The actress has always been very vocal about her opinion and she has no qualms in dressing the way she wants. Be it a saree or a bikini she is comfortable in both.

You May Also Like: Songs That Never Go Out Of Style! 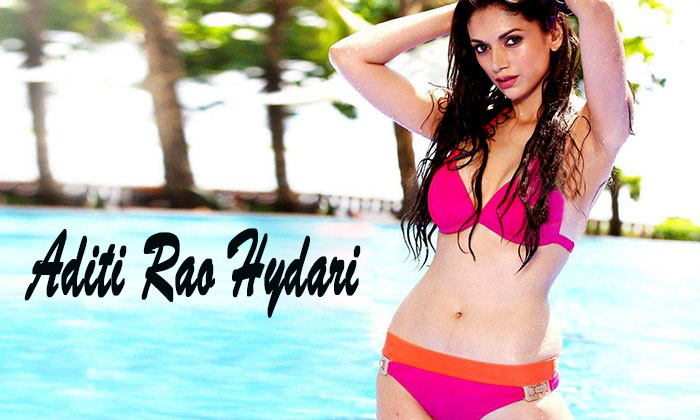 The Bollywood actress has been doing some very meaty roles in movies. She is willing to experiment with her looks and roles too.

You May Also Like: Bollywood Movies For A Great Laughter Time 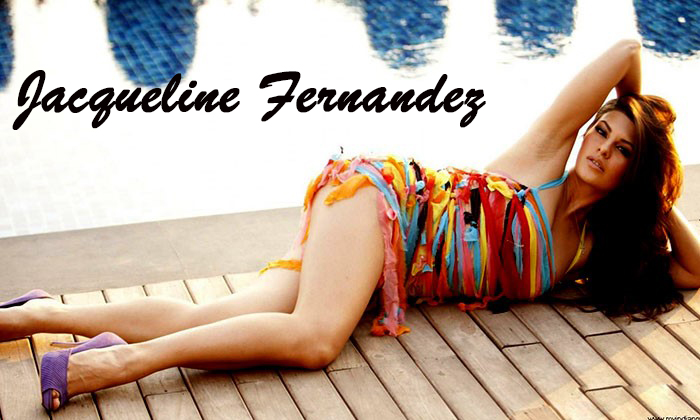 The Sri Lankan beauty queen has the perfect body and she carries herself well in any attire.

You May Also Like: BABU Bhaiya – The Best Comic Character 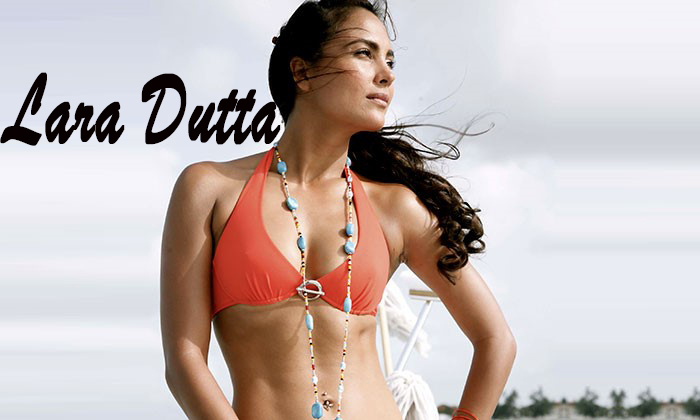 The beautiful Lara Dutta has always been very comfortable in whatever she wears. She has the perfect body for a two piece.

You May Also Like: The Living LEGEND And His Legendary Dialogues!! 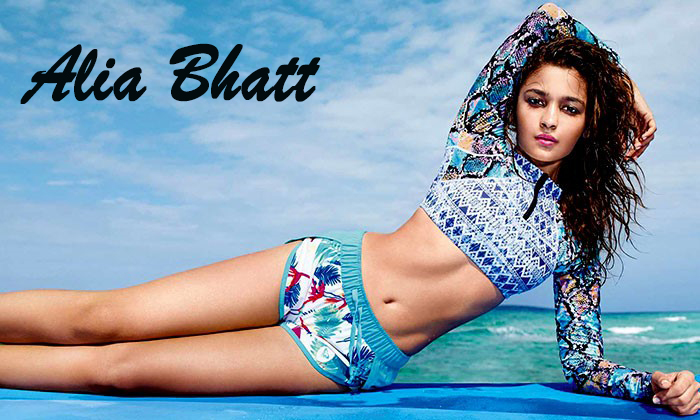 The stunner has worn the bikini in some of her movies and absolutely nailed the look.

You May Also Like: Most Unrated Actors in Bollywood 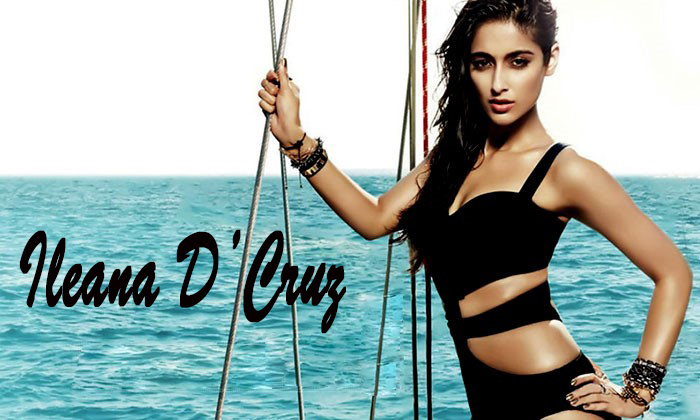 Ileana made her debut through a Telegu film.

The dusky beauty looks scintillating in a bikini.

You May Also Like: Priyanka Chopra And Her Some Kick-Ass Dialogues 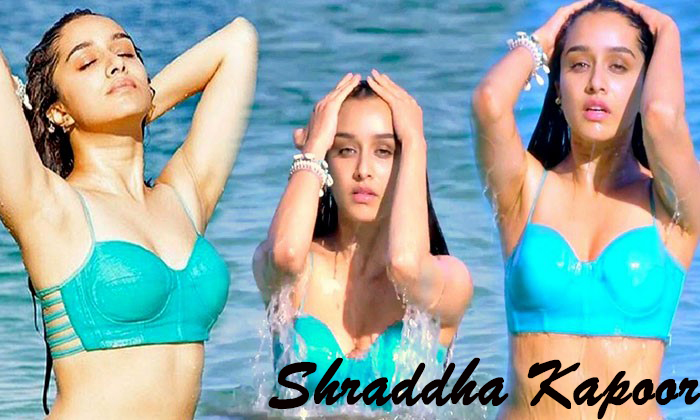 Cuteness with loads of oomph is what defines this Bollywood actress.