“ Shehensha ki in behisaab bakshishon ke badle
Kaneez;  Jalaluddin Muhammad Akbar ko apna khoon maaf karti hai.’’-We all remember this dialogue of beautiful actress Madhubala from the movie Mughal-e-Azam. The actress made us all realize that there was nothing that she could not do in terms of acting. 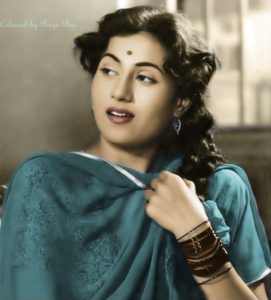 Madhubala was born on 14th Feb 1933 in old Peshawar. For her life was not a cake walk at all. Her family shifted to Bombay after the partition and from there, her hardships started. She lost her 3 sisters and 2 brothers in dock explosion and fire. The rest of the family survived because they went to watch the movie.

While her father Attallah Khan was searching for work in Bombay she started with him too. She acted in movie Basant in 1942 as Baby Mumtaz. The movie was successful at the box office.  From there, her acting career started.

The actress was the great admirer of Meena Kumari.  She mentioned that Meena Kumari had a unique voice that could not be matched by anyone. 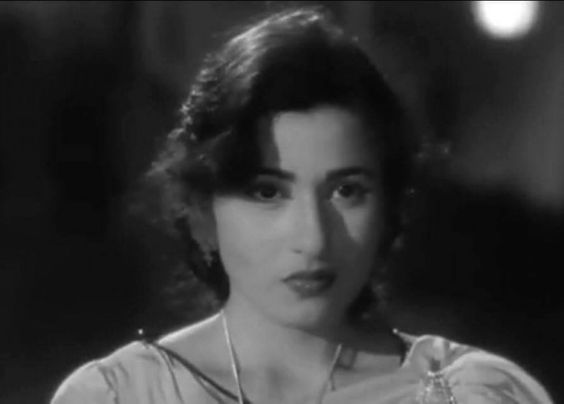 In 1950’s she made her way to Hollywood. She acted in movies and appeared with the full-page image in American magazine THEATER AND ARTS. The title was given “ Biggest star in the world- and she is not in Beverly Hills”.

The milestone of her career came in 1960 as Mughal- E- AZAM. The actress stunned everyone as Anarkali. She marked new heights of her own career.

In 1954 while shooting for her movie Bahut Din Hue” she vomited blood. Later doctors confirmed that she was diagnosed with a rare abnormality known as Ventricular Septic Defect in layman’s language known as the hole in the heart.

The actress did not lose her hope and continued with her acting. The did many films like Kala Pani, Chalti Ka Naam Gaadi, Half Ticket, Jumhroo and many more.  When she could not continue her acting she decided to direct the films. Before Madhubala could debut as the director with the movie Farz or Ishq she said her last prayers. After her 36th birthday on 23rd Feb 1969, she left the world.

Even after so many years, she is still ruling the hearts of people. We still groove on her songs like 5rs 12 Anaa, Aayiye Meherban,  Achhaa Ji Mein Haari, the list is very long. She was titled as Beauty with Tragedy and Venus of Indian Cinema.

Read More: The woman who proved ” Life begins at the End of your Comfort Zone”

Generation Who Lost Believe In Love