These Celebrity Ages May Surprise You

Celebrity Ages: In this article, we will surprise you with 14 Bollywood Pairs that are of the Same Age and you can’t even imagine this truth when it comes to their On-Screen Life.

As with all movie buffs, who wait every Friday for a new Bollywood Release, we all know, that Bollywood is obsessed with numbers. The higher they go, the better it is. But when it comes to age, somehow, the number is expected to be as low as possible. And male actors are not an exception to such expectations.

Despite being the same age, many celebrities are offered roles far different from each other.

For Example, Farhan Akhtar plays the hero in his home productions and Ram Kapoor is cast in the role of his father, but both their birth certificates reveal the truth. They are both the same age in the real world. 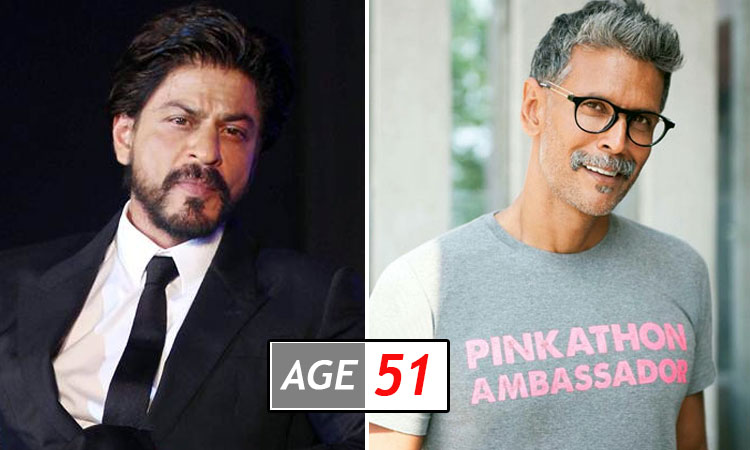 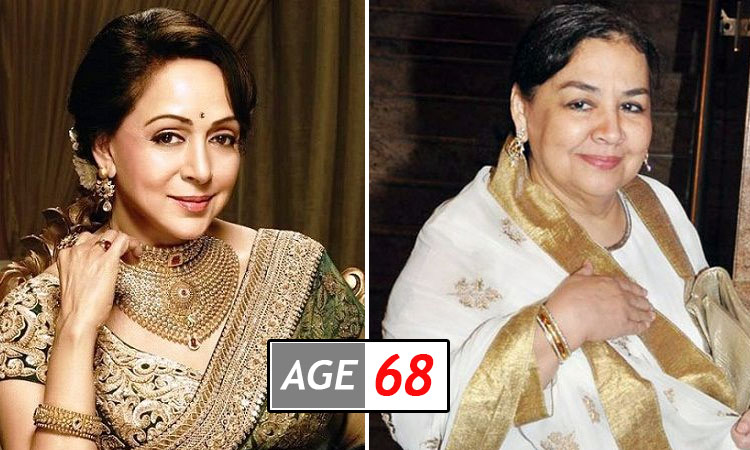 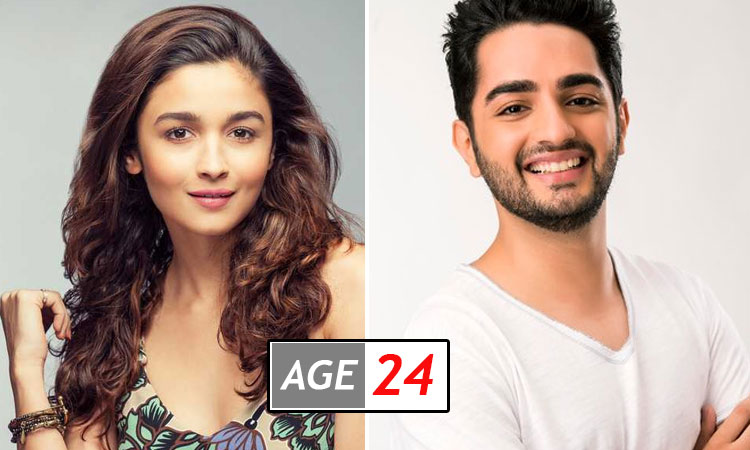 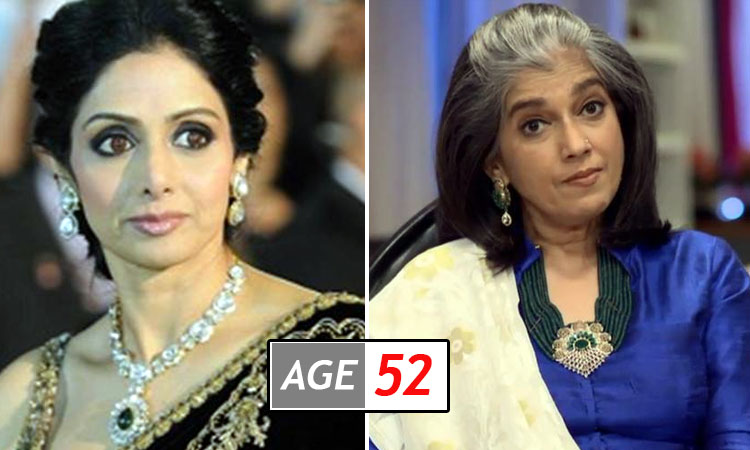 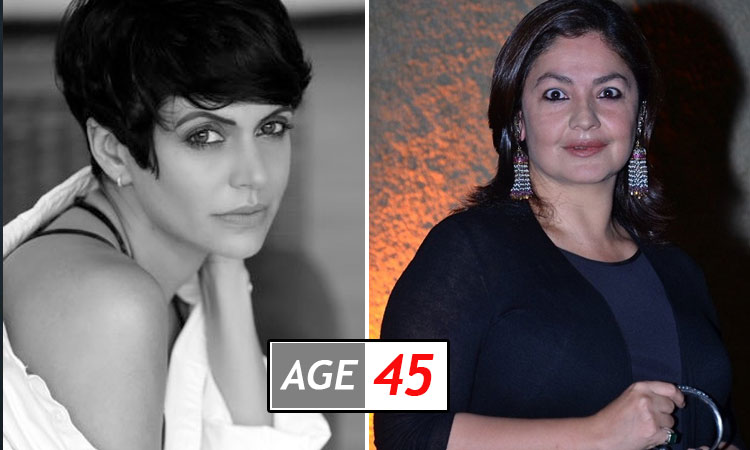 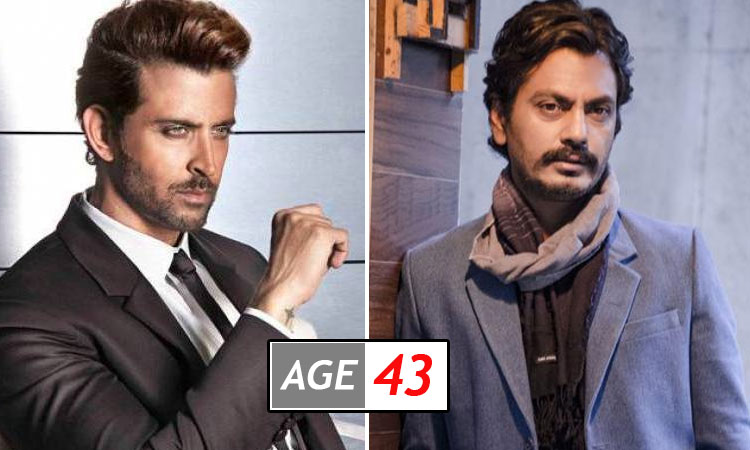 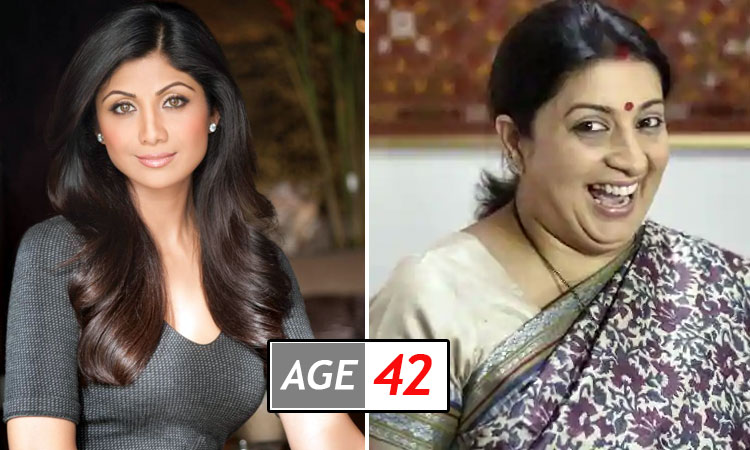 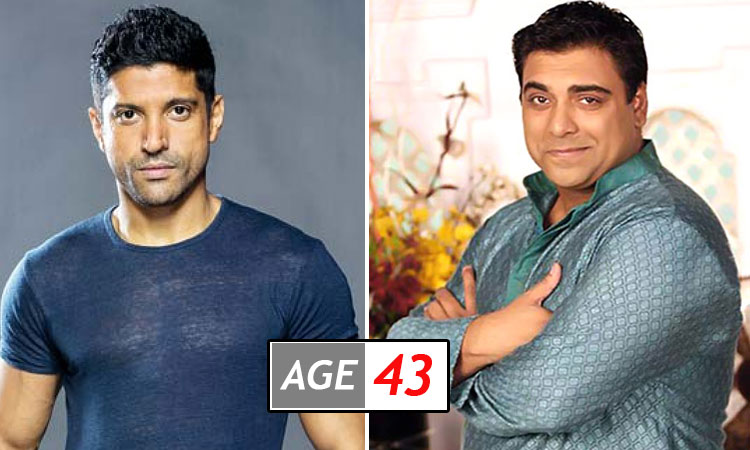 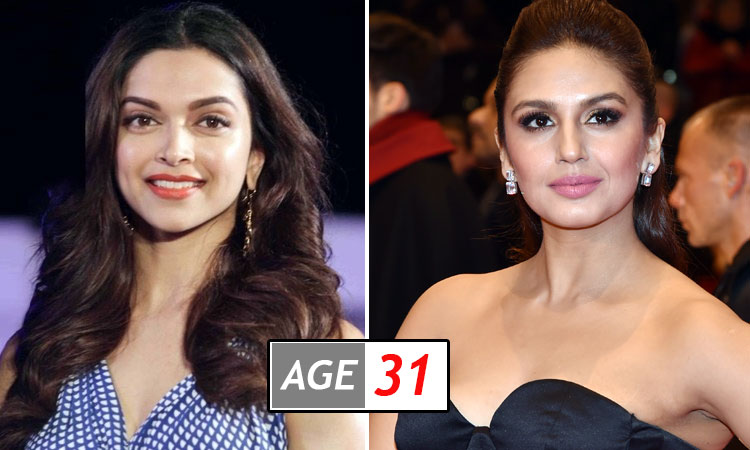 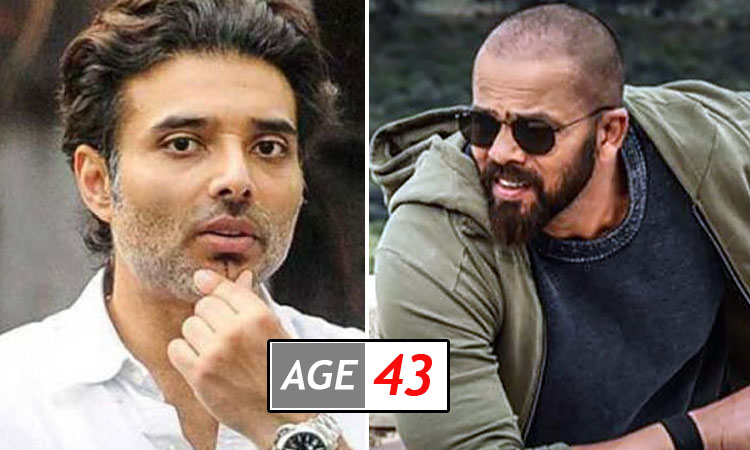 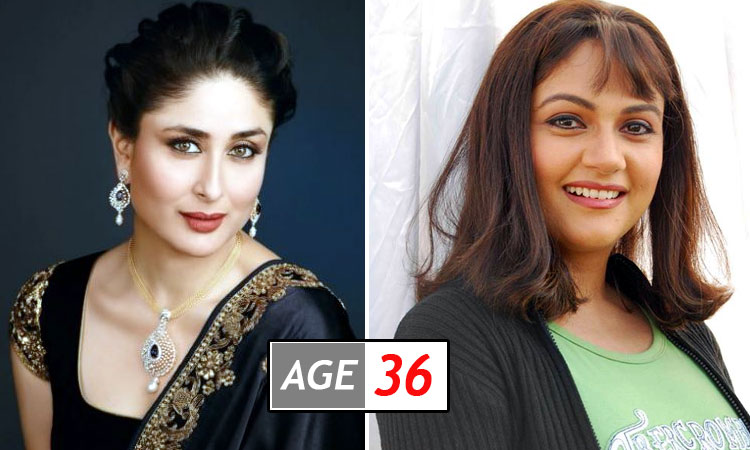