Patrichary has set amongst our roots deeply since we are born. The rules of every household knowingly or unknowingly make the thought process very deep. Like girls should not wear revealing clothes, they should not sit like this or that. All this is deeply running always in the back of our minds. Anyone who breaks these norms looks out of the world to people. But there are few women in the Indian film industry that have broken the societal norms. Here are 5 of them.

She has won the national award this year with Badhai Ho. She was dating the cricket legend, Vivian Richards. She got pregnant. Neena decided to raise a single child as he was already married. So, Neena raised her daughter single-handedly, who is now known as Masaba Gupta. She has turned into a world-known fashion designer.

As we all know her, she is the first woman to be crowned as the Miss World from the country. She was at the peak of her career when she decided to adopt a baby girl.  Sen was just 25 at that point in time. She broke all the stereotypes by adopting a baby girl named Reene. Now, she has adopted another one. Sen has clearly declared that she needs no man to be a mother.

Kalki is known for acting skills and speaking her mind in open. She declared that she was a victim of sex abuse when she was just nine. She decided to open up about the fact that how children are molested in families and are requested not to speak up. 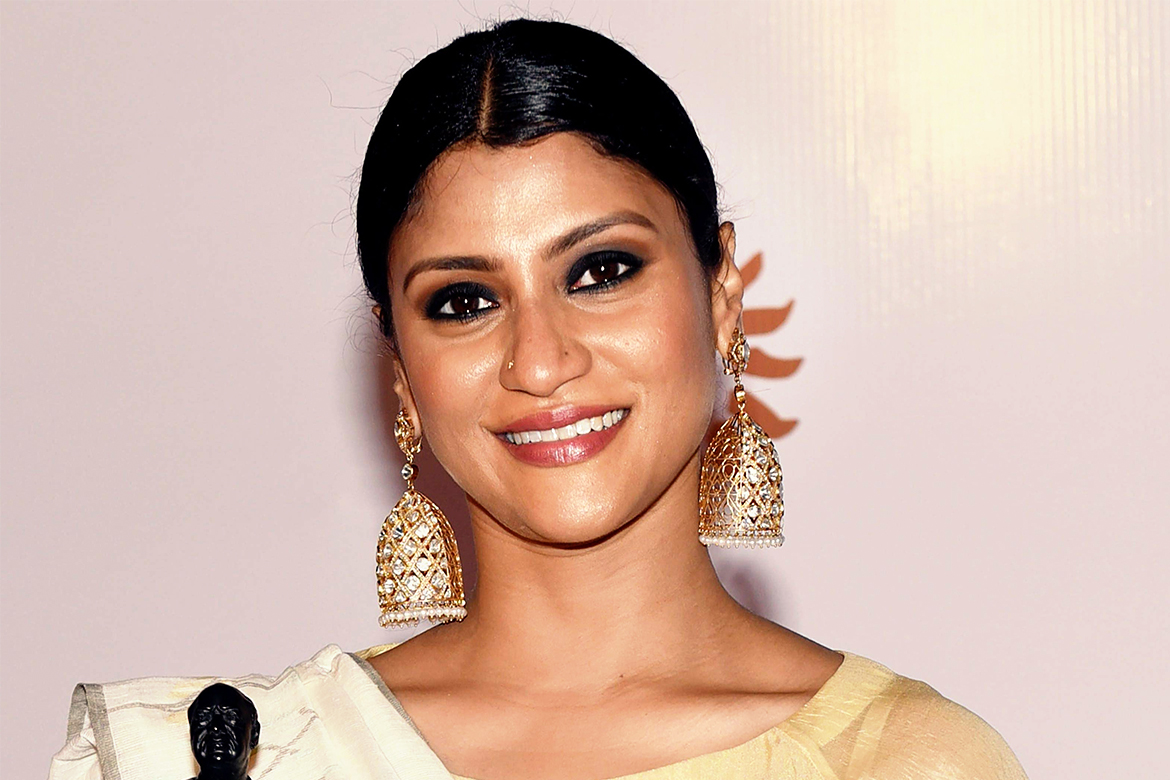 She is bold and fearless. Known for her acting skills and outspoken nature, Kokana got pregnant before marriage with Ranvir Shorey’s child. But, she did not hide the fact and got a   photoshoot done. This clearly stated that she was happy being a mother without marriage and it is nothing to be ashamed of.

She is a well known Marathi actress, and a lesser-known Hindi one though. She has some great movies to her name Hu Tu Tu, Lanagan and many more. She broke all the societal norms of not getting married at an early age. She found her true love at the age of 60 when she decided to get marries to him.

The Forgotten Female Superheroes From The Indian Comics