Best Reads Of The Author Of Charlie And The Chocolate Factory: Roald Dahl

Roald Dahl is a well-known British author, short story writer, poet, screenwriter and novelist, known to have penned 19 children’s books, some of which have been bestsellers. His books have sold more than 250 million copies worldwide. Known as the greatest storyteller for children of the 20th century. His short stories are known for a twisted plot and surprising endings. A dark comedy flows through his books with a macabre and unsentimental plot. Dahl’s works for children include James and the Giant Peach, Charlie and the Chocolate Factory, Matilda, The Witches, Fantastic Mr. Fox, The BFG, The Twits and George’s Marvellous Medicine. His adult works include Tales of the Unexpected.

Best-selling books by Roald Dahl include: 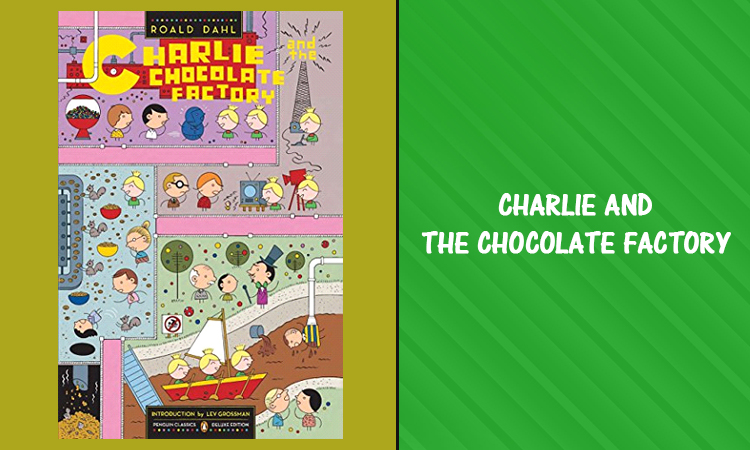 Books by Roald Dahl rank among the best of the best. He specialized in penning tales of the absurd with characters stuck in extraordinary circumstances.

Read More:  Books you would love to read!!

Want To Read About Love? Here Are Some Good Reads For You!

Thinking Of What Book Your Man Should Read? Here Are List Of Books For Men

THE TOP ROMANTIC NOVELS OF ALL THE TIME – GET...

Books That Will Help You Enhance Your Emotional Quotient

These 13 Books Will Surely Increase Your Love Towards The...

Arm Yourself With These 11 Books Of Anger Management

Make Yourself Ready For The Best Vegetarian Food With These...

Wondering How To Improve English Reading? Then, Read This Article

Best Adventure Books That You Should Give To Your Child

Women’s Reads: Books That will Keep You Hooked Up