Top Three Bridal Fashion Designers To Look Out For This Year

When you talk about the Indian fashion industry it is made up of several big names. But, when you are looking for a fashion designer who is adept at designing the Bridal couture than you certainly will like to look for the best in the rest. So we give you a list of the best designers in India right now that you can look forward to exploring for your bridal dresses. So here are the top three bridal fashion designers to look out for.

You May Also Like: Amit Aggarwal & Suneet Varma … Again At ICW 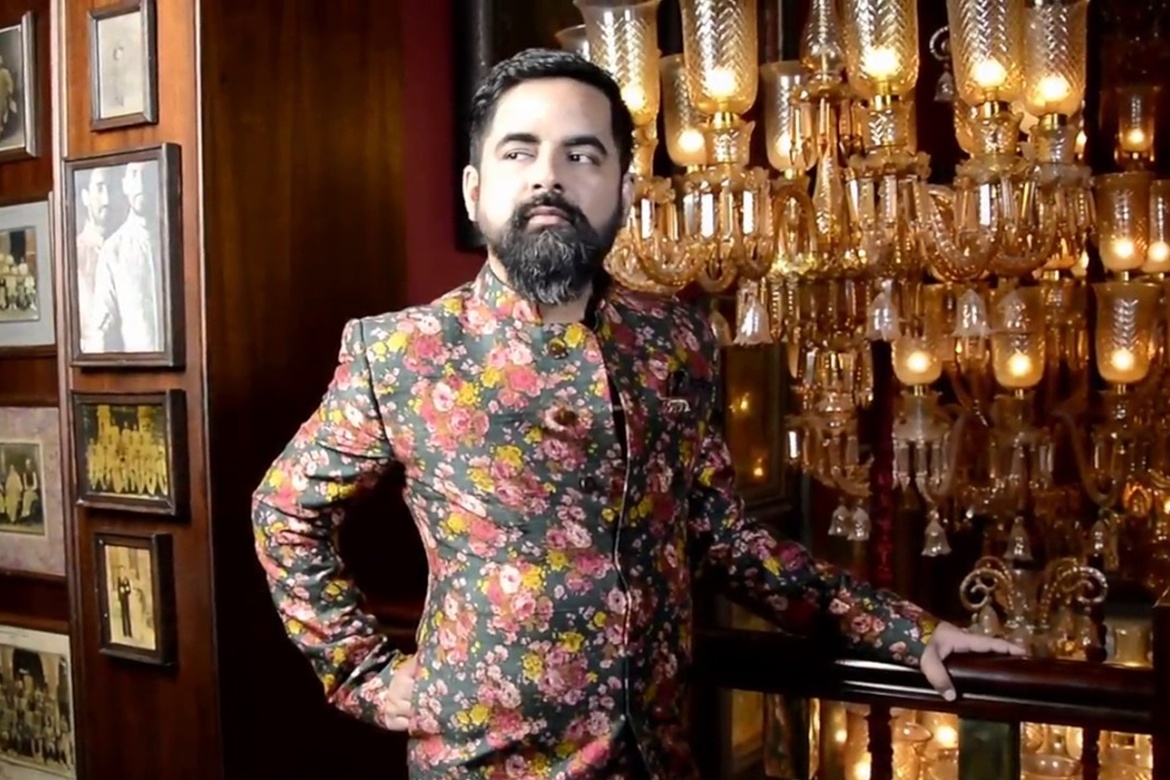 This year we believe has been his lucky years. The luck stuck with Sabyasachi designing the dress of the much secretive Anushka and Virat Kohli wedding. But once everyone saw that dress we are sure that you would be mesmerized with the kind of work he does. Apart from that the next big hit for him was the all famous Deepika and Ranveer wedding wearing, he completely gave Deepika different Indian looks for each of her wedding rituals. Next, he designed the grand Priyanka Chopra-Nick Jonas wedding Indian dresses for the Udaipur event. He has been designing many dresses for Sanjay Leela Bansali Films. And, what better he is passed out from NIFT and believes imperfection is beauty.

You May Also Like: Wedding Gowns For You To Glitter On Your Wedding 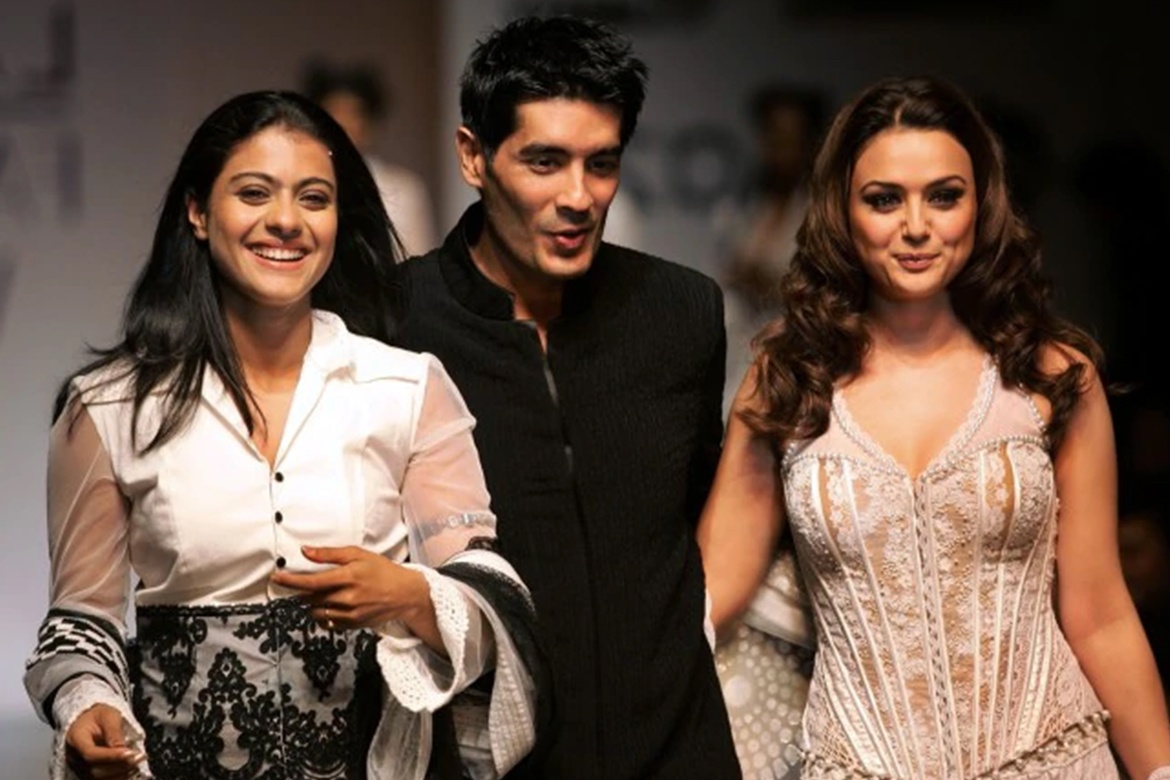 People think Manish Malhotra is all about films, Yes he is he has done the costumes for over 1000 films. But what we don’t know if he is even brilliant at the wedding collection as well. He designed and recrafted some pieces for best friend Kareena Kapoor for her wedding to actor Saif Ali Khan. Even Urmila Matondkar opted for his attire. She wore a red-colored saree lehenga and teamed it up with contrasting green-colored glass bangles and gold and Kundan jewelry. These are just two names others include Karishma Kapoor, Genelia D’Souza, Aamna Sharif etc..He had started his career in Bollywood as a model. But ended up being the topmost dress designer in the Indian film industry by designing a dress for Juhi Chawla in the movie SWARG.

You May Also Like: Wedding Lehengas- Other Than Red 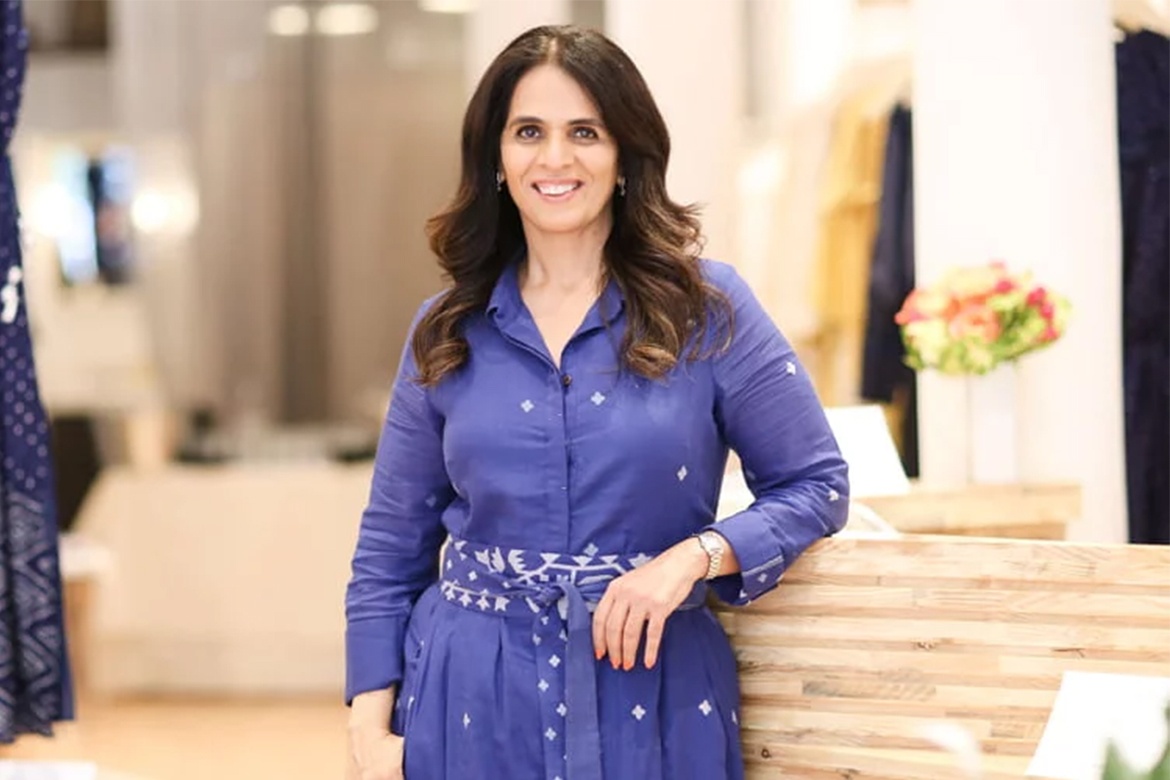 Anita Dogre is all about comfort and style with traditional intricate embroidery to win hearts. Her latest bridal look was all pretty Neha Dhupia. She looked extremely pretty in the baby pink embroidered lehenga embroidered with Gota Patti, Zardozi, Resham and Sequin work, makes the perfect ensemble for a summer wedding. And what better even Duchess of Cambridge has worn an Anita Dogre dress on her trip to India. So, why wait!

You May Also Like: Fashion Designers: Forces To Reckon With In The World

These Are The Best Women Writers Of Their Time

Indian Female Advocates Who Is No Less Than A Superhero: Indira Jaising

Do It Yourself – How To Design Your Own Wedding...

How To Convert Your Old Cloth Into New And Stylish...

DIY Ideas To Convert Your Jeans To Skirt

Different Ornaments And Science Behind It