The History Behind The Most Famous Forts In Jaipur

Jaipur is a historical city known for its beautiful architecture, forts and palaces, which has a story embedded in every nook and cranny of its ancient walls. Every year, these forts and palaces attract thousands of tourists from India and abroad. The forts, its legends and history behind them are the essence of Jaipur. It is an important symbol of valor and courage of the Rajput kings and queens who built these forts for their defense and safety. Visiting some of these forts should be on every itinerary, for they are the true reflection of the culture of this city. Here is a list of some of the popular forts of Jaipur and their history, which you must visit when traveling to this colorful city.

1. Amer fort is located approximately 11 km from Jaipur. It has a combination of the Rajput and Muslim styles of architecture. Built from red sandstone, construction of this fort complex was started by Raja Man Singh I in 1592. The huge fort complex stands tall, giving some magnificent views of the city. The intricate carvings inside the fort give an idea of the fine workmanship of the period. The ornamentation of the fort is done with delicate mirror work and precious stonework. Visit the Sheesh Mahal, Diwan-e-Khaas, Sukh Mahal and other buildings once inside. You can also do an elephant ride up to the fort. You must also see the sound and light show at Amer Fort, which will acquaint you with the history of this fort. 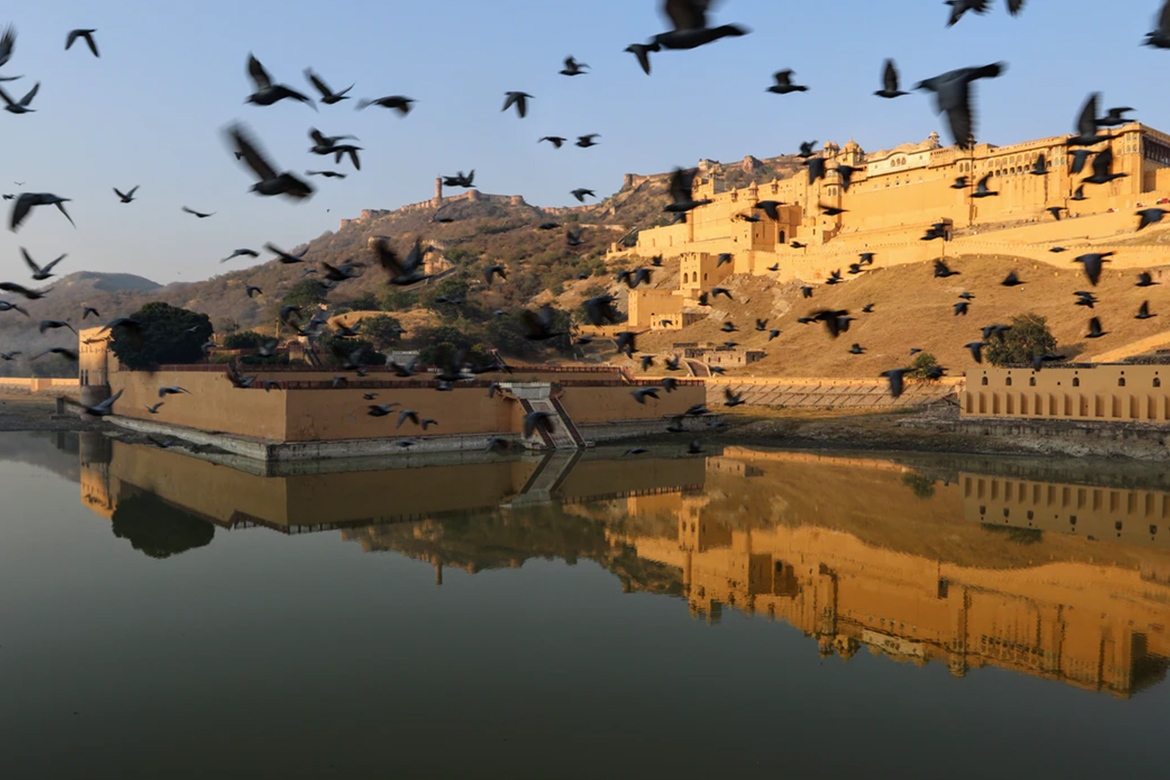 History Of The Fort
Amer was once known as Dhundar and was ruled by the Kachhwahas from the 11th to the 16th century until the capital was moved to Jaipur. Raja Man Singh built this fort in 1592 AD and Raja Jai Sigh I expanded and renovated it. While many old structures have been either destroyed or replaced, this fort has stood against all the tests of time and invasions.

2. Nahargarh Fort is located in the foothills of the Aravallis. Built by Maharaja Sawai Jai Singh II in the 18th century, it is also known as the ‘Tiger Fort.’ It was built for the defense of the city and was also used as a hunting residence by the Maharajas. The fort has a wax museum at the entrance which has more than 35 wax and silicone statues of celebrities from the world of films, politics, and sports. It also houses a Sheesh Mahal, a palace of mirrors built with 25 million glass pieces and fantastic craftsmanship. It offers an amazing view of Jaipur 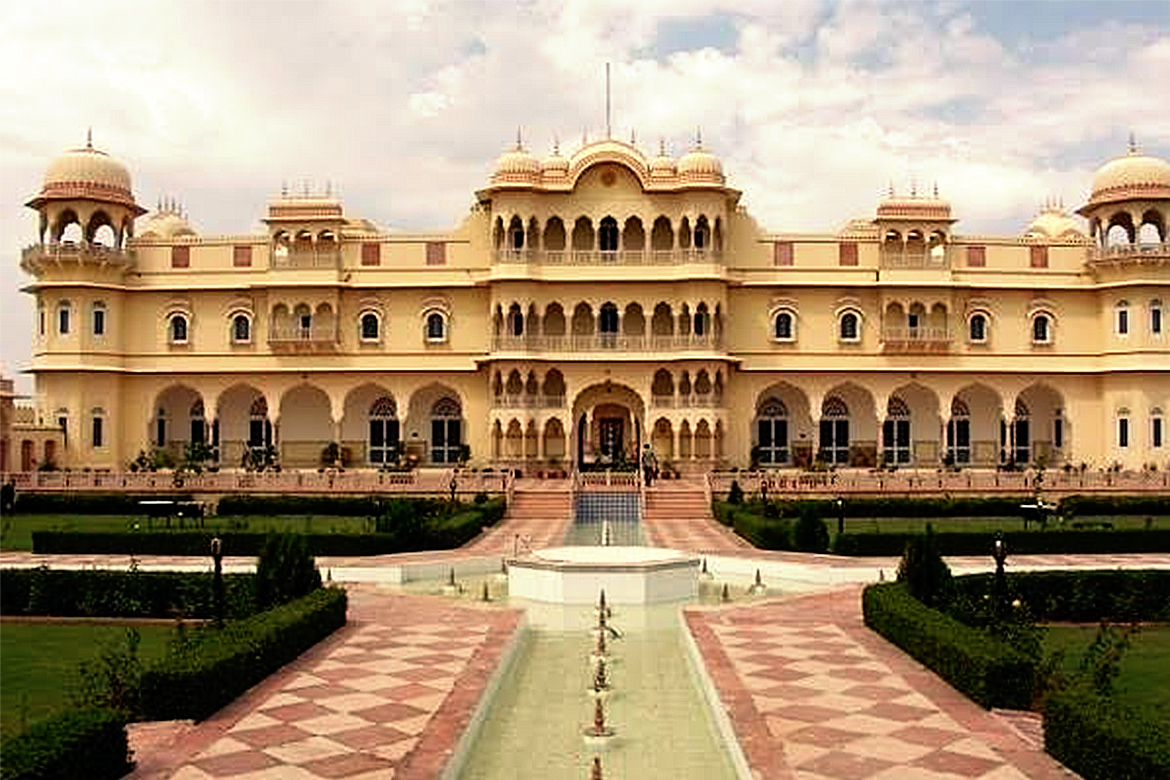 History Of The Fort
Nahargarh Fort was built in 1734 by Maharaja Sawai Jai Singh II. Nahargarh Fort and Jaigarh Fort are connected through fortifications. It is believed that the construction of the fort was obstructed by the spirit of a Rathore prince, Nahar Singh Bhomia. However, the spirit was pacified when a temple dedicated to him was built inside the fort. Sawai Ram Singh renovated Nahargarh fort in 1868.

You May Also Like: Best Places In India To Celebrate Your Love Anniversary

3. Jaigarh fort or ‘Fort of Victory’ is awe-inspiring by its sheer majesty. This fort was built to protect the Amer Fort. It is located on a hilltop which offers the most amazing views to visitors. It also has a huge cannon named ‘Jaivana’. It features a palace complex, armory, and a museum. The Amer Fort and Jaigarh Fort are connected by an underground tunnel. The fort complex has beautifully maintained gardens. 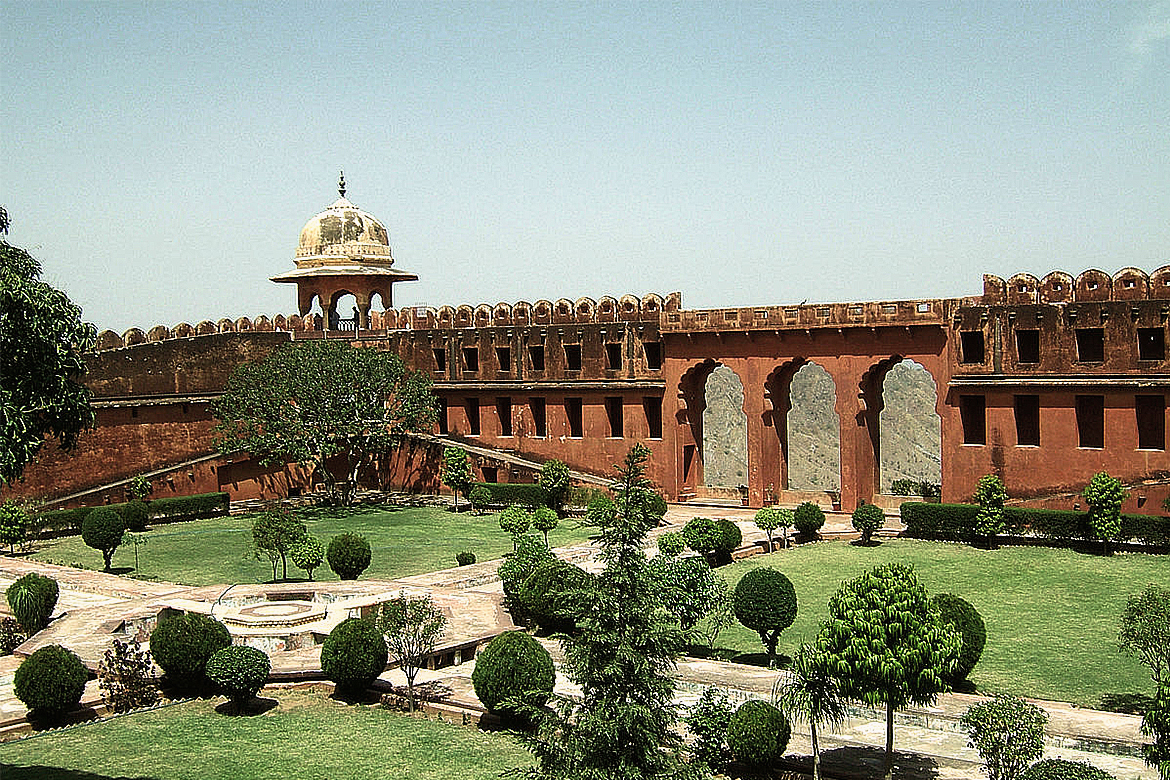 History Of The Fort

This opulent structure was built in the early 18th century by Sawan Jai Singh II. Jaigarh fort is located in Amer city which was ruled by the Kachawahas in the early 10th century. During the Mughal dynasty, the Jaigarh Fort was used as a storage stronghold to store ammunition and other metal required for war. During the successive wars that broke out in 1658, the cannon outpost was protected until the protector, Dara Shikoh was defeated and executed by his brother Aurangzeb. Later, the fort was handed over to Jai Singh II.

How To Travel To Hills In The Rainy Season?

How To Maintain Your Budget During Travel To Avoid Overspending?

5 Ways To Stay Fit And Healthy In This Summer...

How To Keep Your Prized Possessions Clean? Read Below!

Wondering About How To Travel In The Woods? Then, Read This Article