3 Times Meghan Markle Has Broken The Royal Code Of Dressing

Meghan Markle is for sure out of the Royal Family league. She has proven her worth and her style is unique and needs no boundations of usual dress code by the royal family. A number of times she has been spotted one event where the royal family loves to linger on to their original dress code rules. But still, Meghan Markle has left no stone unturned to meet the standards and still gain a lot of attention from the paparazzi. We as a fashion enthusiast have listed 3 times Meghan Markle has broken the Royal Code of Dressing. Meghan Markle has even done better than the usual royal look. The American actress adds much spice to the British Royal standards with her dressing, though.

You May Also Like: Fashion- Not Always A Perfect Look Is What They Show 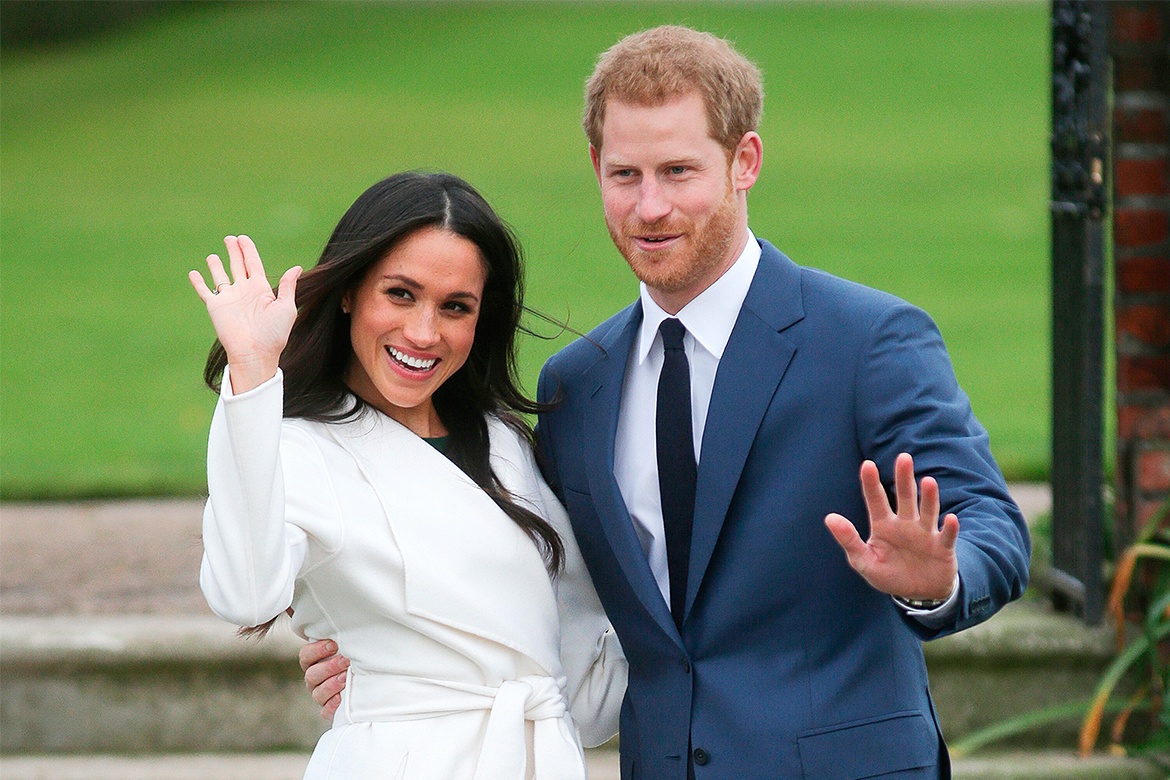 Marrying into a royal family is not everyone’s cup of tea. Although Meghan took it quite nicely, she started with breaking the usual rule of wearing a formal dress for the engagement. She would rather choose a more stylish one where she wore a Hollywood Esque engagement dress. The dress has a revealing sheer bodice with embroidered detailing. While the queen would not have liked it much but we love the way she carried it. 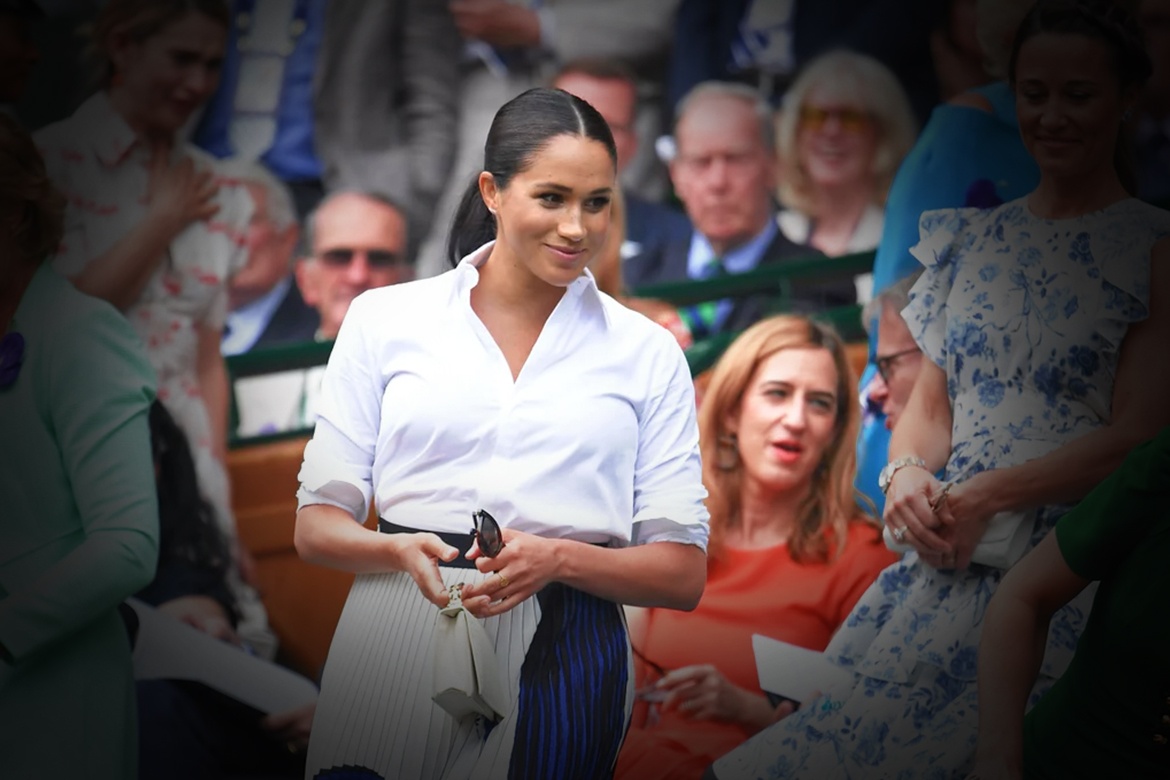 The Wimbledon look for Meghan Markle had raised a lot of eyebrows when she wore a pair of jeans and a hat to watch Serena Williams play the Wimbledon. Even bad she was unallowed to the royal stands for not matching up to the royal dress code, while Kate Middelton just two days back was seen at the Wimbledon wearing a button-down white dress. Still, Meghan Markle wanted to enjoy the games with her friends, so she opted to break the royal code opting for jeans and wearing a hat to the event.

You May Also Like: From Reel To Real – T.V Co-Stars Who Got Married 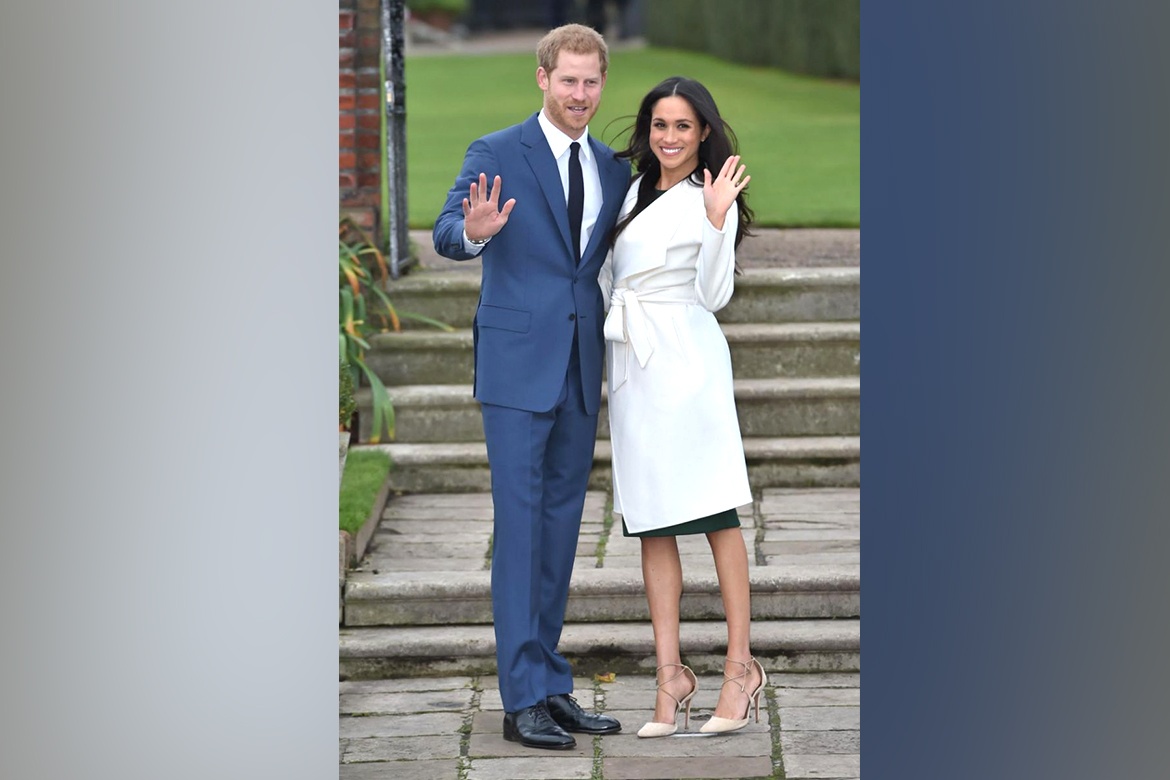 The royal family has an unspoken policy about wearing pantyhose in public. They believe that showing off bare legs in public is not what suits the royal family. But, Meghan, unlike the league from the family, ruled out the tradition. She has been seen a various number of times wearing no pantyhose unlike Queen Elizabeth, Kate Middleton.

How Will The Love Go Between Two Males Of Gemini And Sagittarius? Know Here

Celebrities Who Committed Suicide And Took Their Life

Salman Khan Visit His Parents In Bandra After 60 Days

Celebrities Who Went To Jail