Recap To The Biggest Fashion News Of 2018

Fashion has seen some of its biggest newsmakers in 2018. From weddings to courtrooms and much more fashion was and will always be the number 1 choice for all.

Fashion news made it to the headlines in the year 2018 with a bang with the royal wedding. The who’s who of the world attended the royal wedding of Prince Harry and Meghan Markle, the Duke And Duchess of Sussex were straight out of storybooks. Watched by 53 million people across the globe, fashion got a new and evolved meaning. The Duchess is using her power to boost the profile of the ethical fashion community by championing sustainable brands. 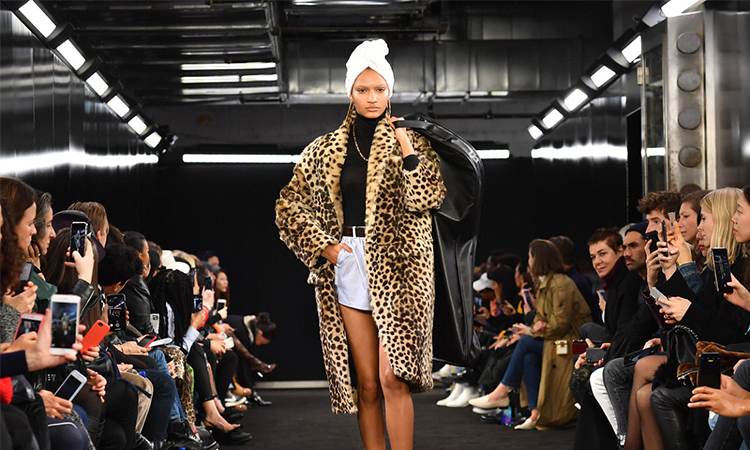 The New York fashion week has been trying to evolve its ways and means getting designers and brands to showcase their collection. International labels including Prada, Bottega Veneta, Chanel, Versace, and Dolce & Gabbana stage shows in New York claim that it is still fashion capital. 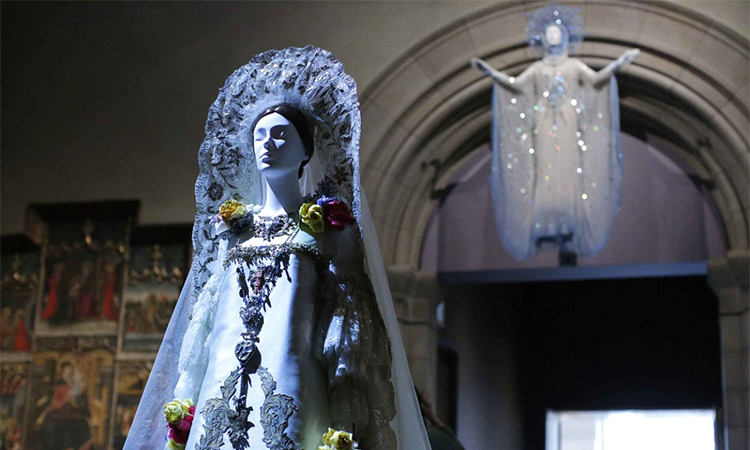 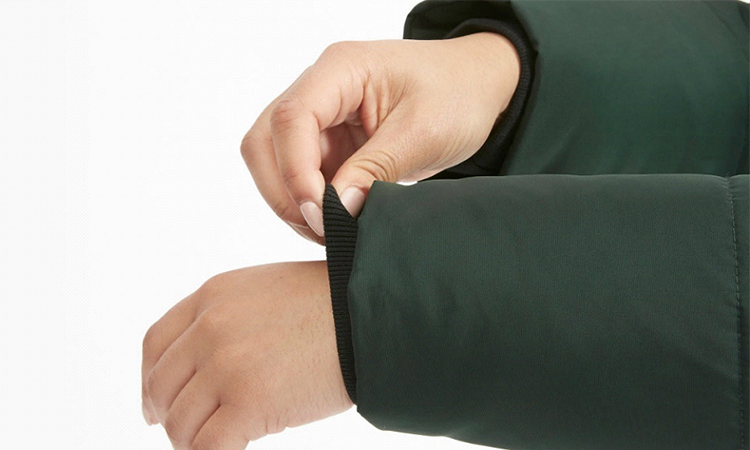 Growing consumer awareness of the ethics of sustainable manufacturing and production in fashion. Many labels opted to go fur-free and also used recycled plastic bottles in fashion products. 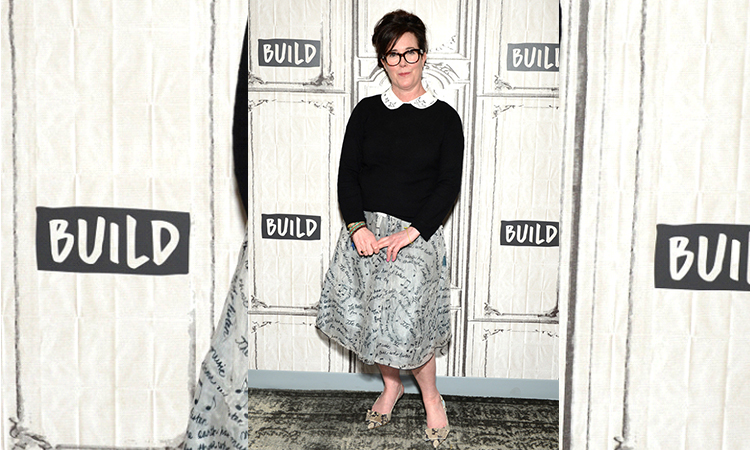 The year 2018 also saw the passing away of many designers, Kate Spade committed suicide, while Judith Leiber and Hubert de Givenchy passed away too.

New designers like Heidi Slimane, Riccardo Tisci, Olivier Rousteing are trying to make a mark for themselves in the fashion industry. There was also plenty of money changing hands as brands bought each other out. Michael Kors acquired Versace and Ermenegildo Zegna bought Thom Browne, while other labels like Stella McCartney and Proenza Schouler bought back shares of their own companies.

Fashion was one of the hottest topics to be in news in 2018.

Read more: Fashion Items: That could Damage Your Health

Date Ideas To Spice Up Your Life After Marriage

Polka Dot Is Back In Trend Now

6 Stores Are Now Open In Dubai Mall To Serve...