Explore Countries Which Are Unknown To The World

If you’re looking to blaze your trail and explore hidden gems, then there are several countries to visit. Some of these countries are difficult to get into, but once you’re in, you will get a unique cultural and geographic experience. 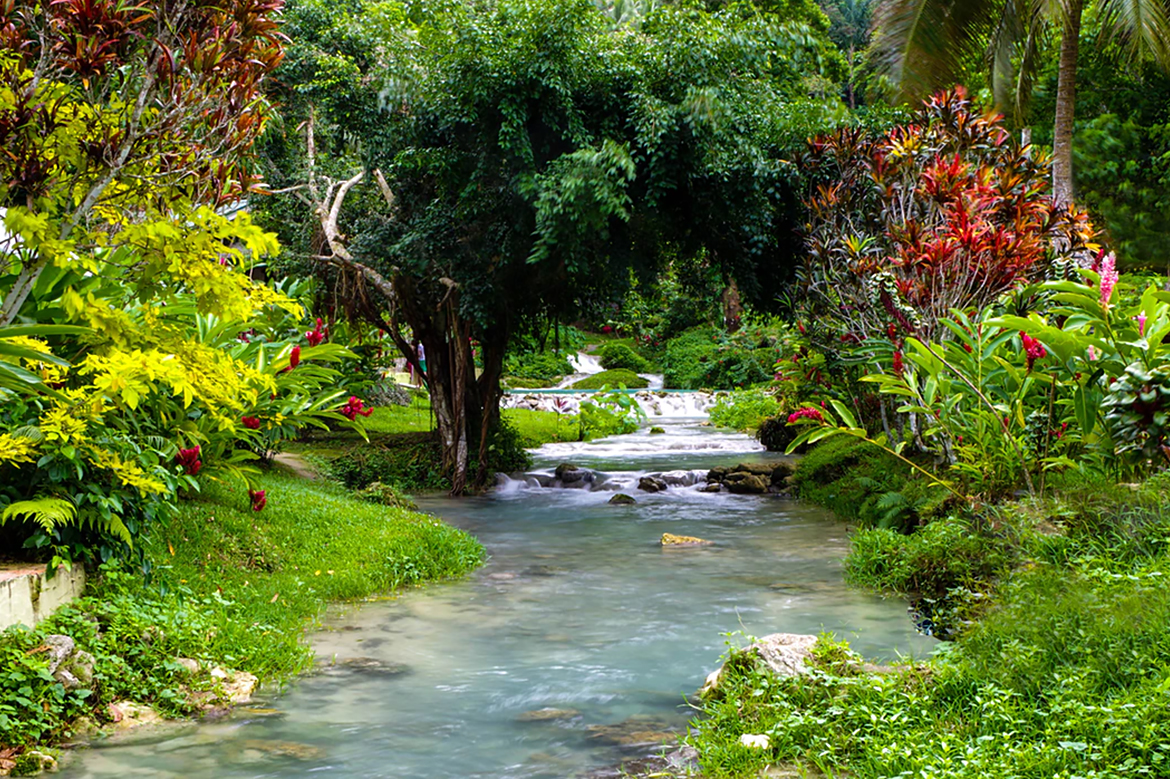 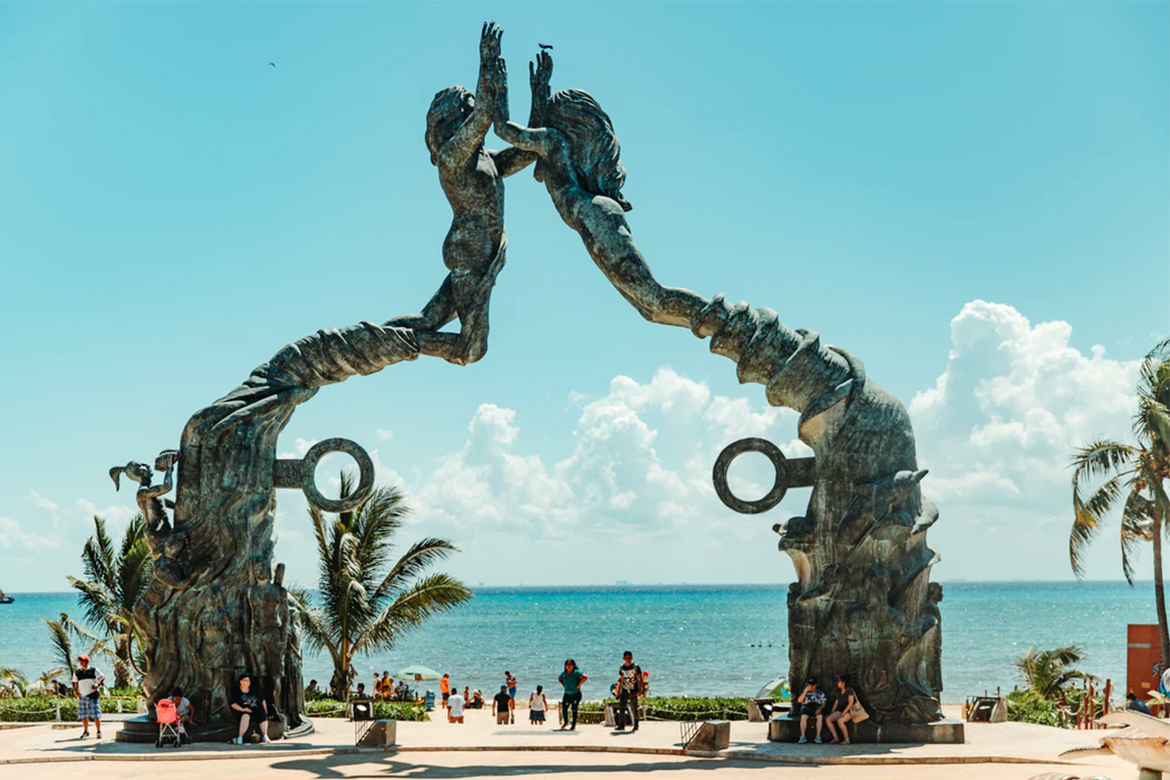 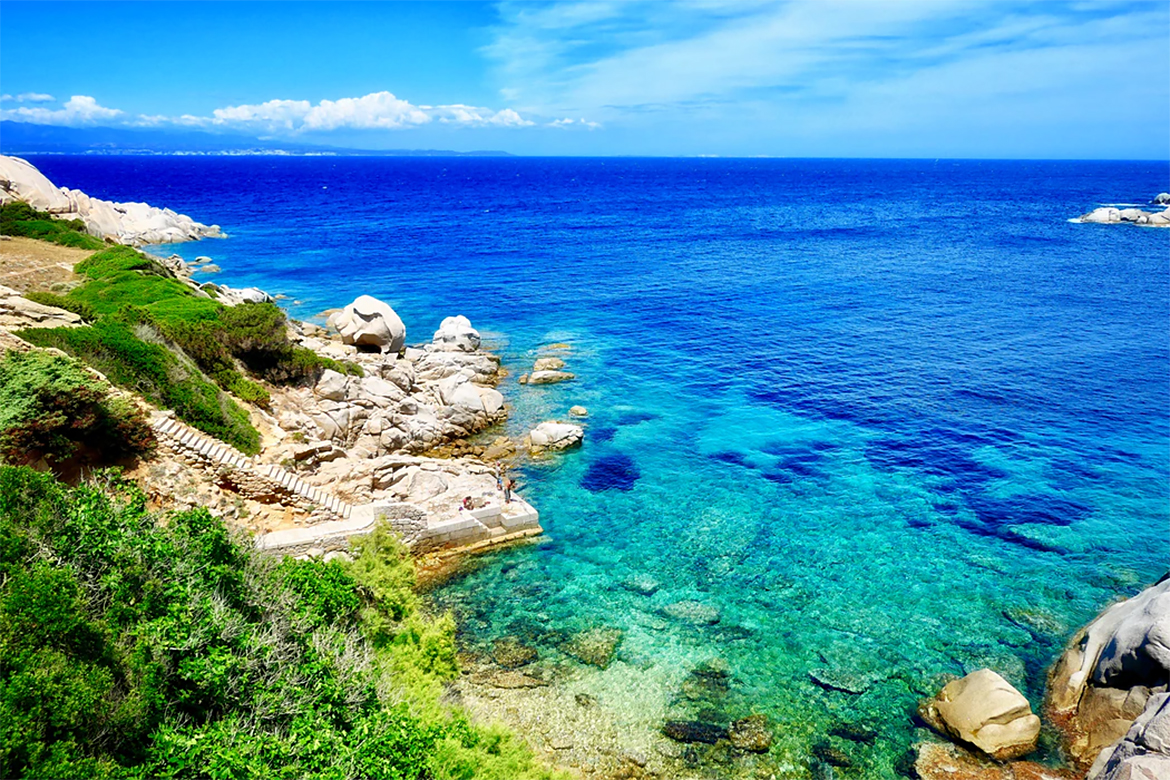 You May Also Like: Low Budget Accommodation While Traveling Abroad 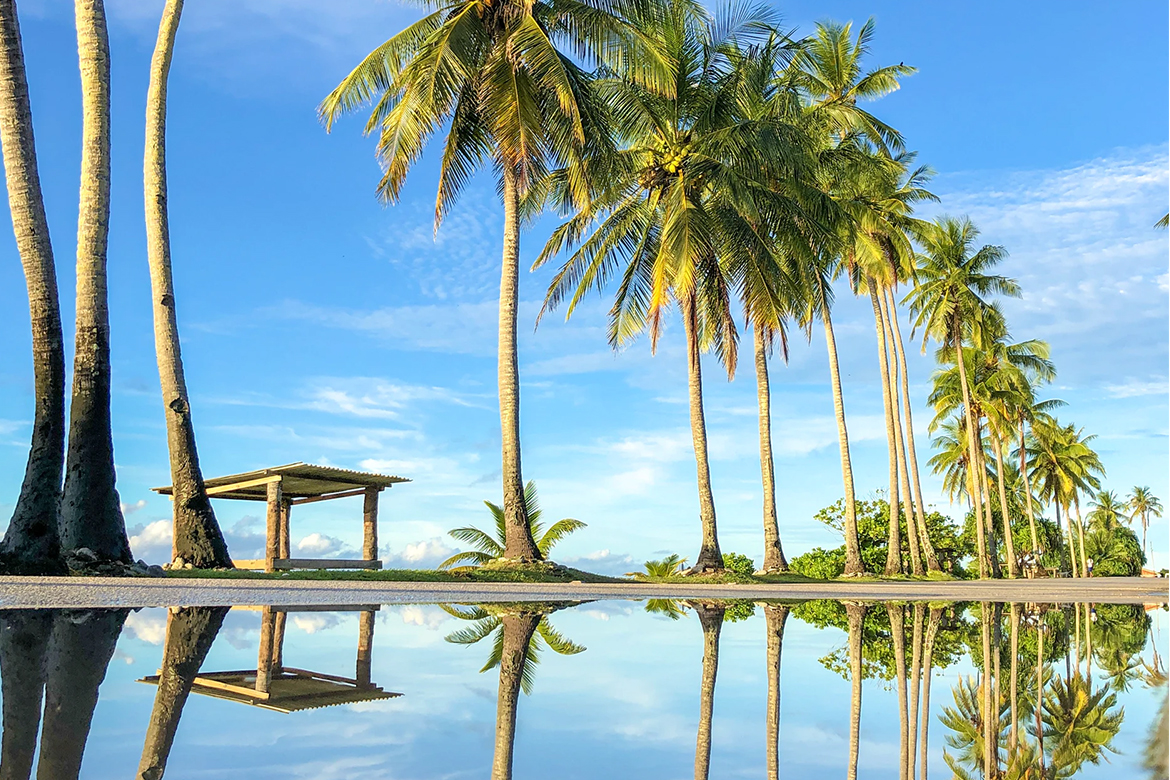 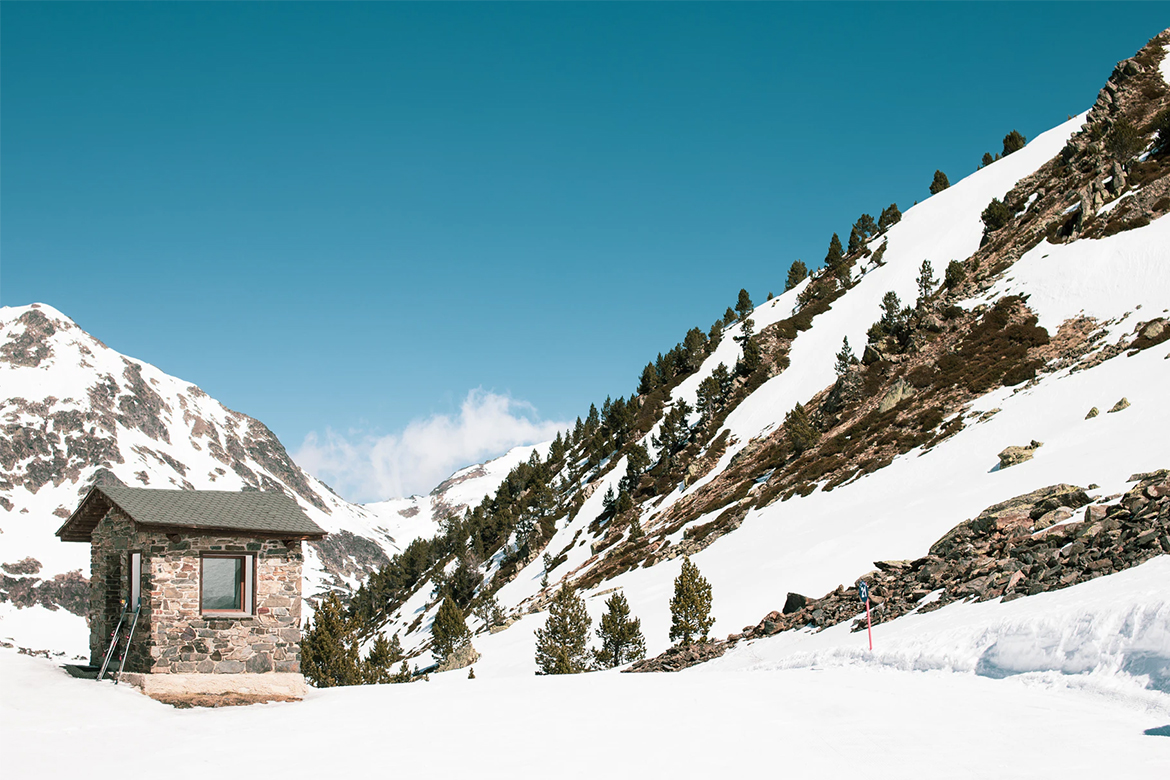 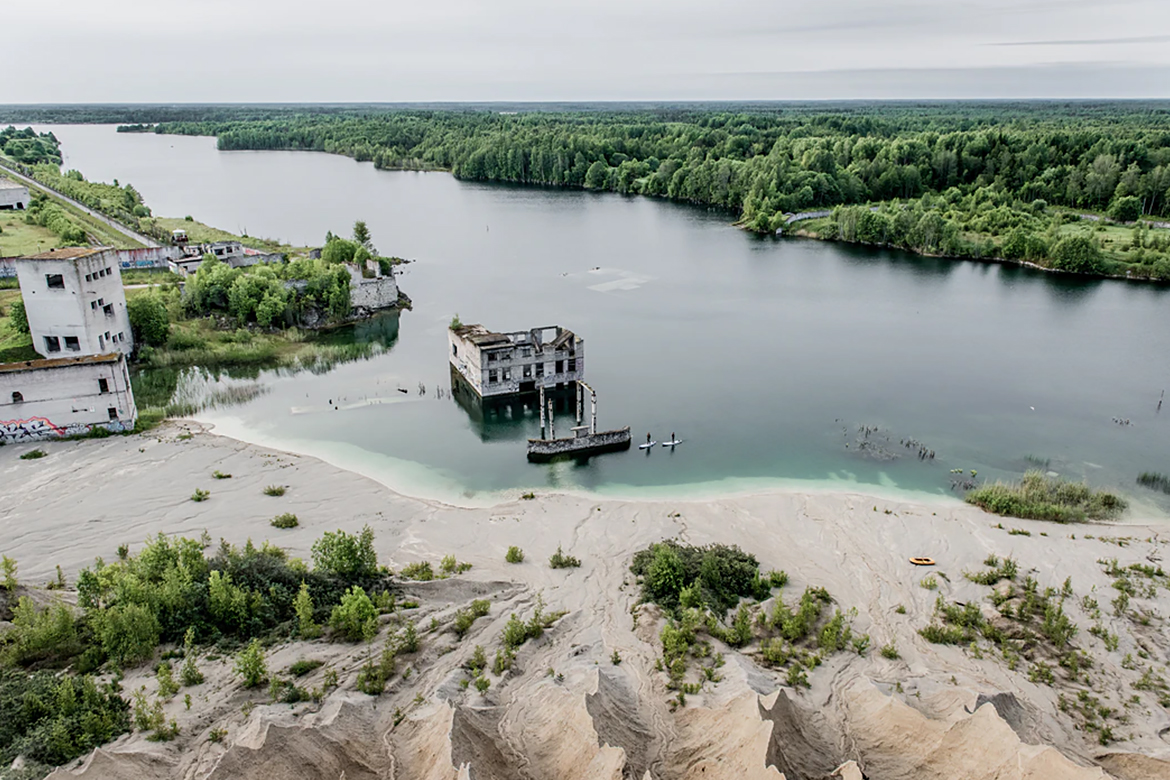 You May Also Like: How To Travel In A Country Where English Is Least Spoken

Business Women Who Have Conquered The Beauty Industry

The Woman Behind The Online Lingerie Revolution

You don’t choose to travel… Travel chooses you

Travel to live… Live to travel…

How To Explore The Amazon Forest? Know Here

Travel Books For You And Your Love Of Travelling

All You Need To Know About Bank Credit Cards For Abroad