Word Of Wisdom By KING KHAN!

From being a villain in Bazzigar to being a robot in Ra. One he played his role with full perfection and dedication. Whenever he appeared on screen he created magical romance in the air. King Khan has been a love advisor for a long time. Roles played by him still lives a life in our hearts. Enough about his acting, SRK is a lot more than a mere actor he is also a philosopher, so we brought some really amazing word of wisdom given by Shah Rukh Khan. 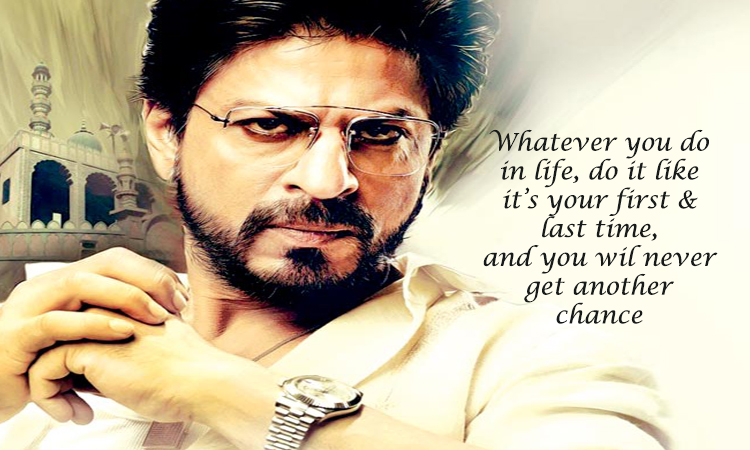 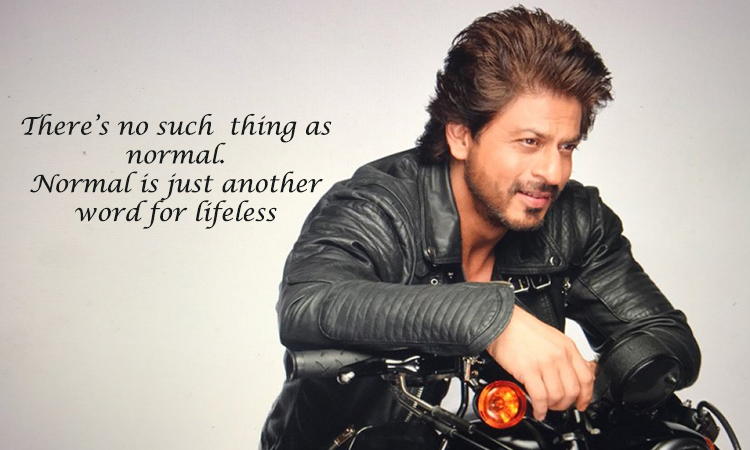 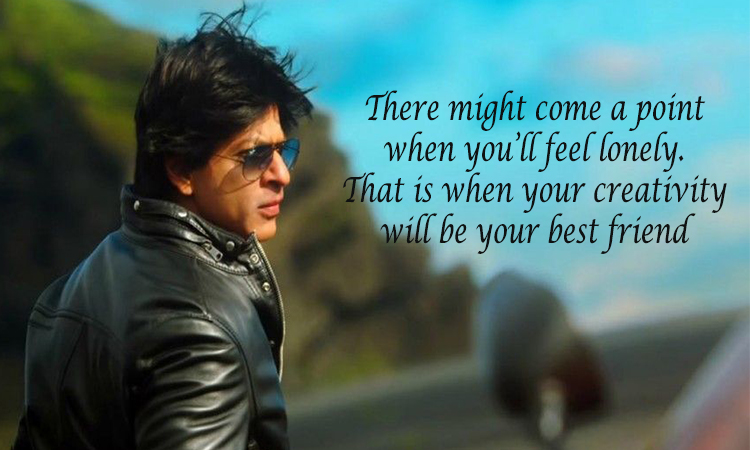 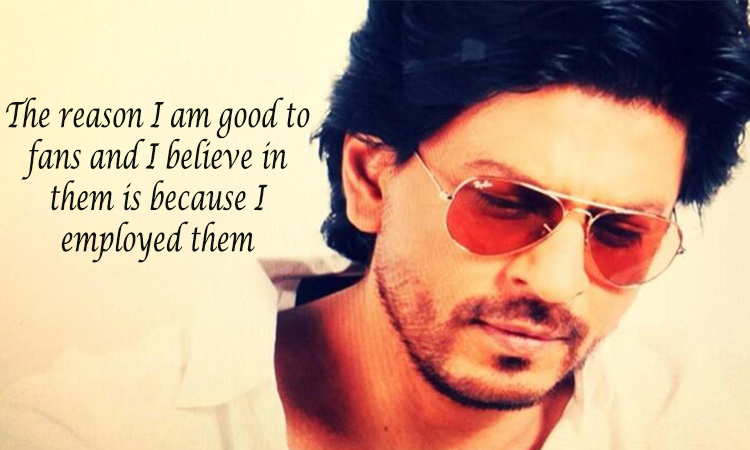 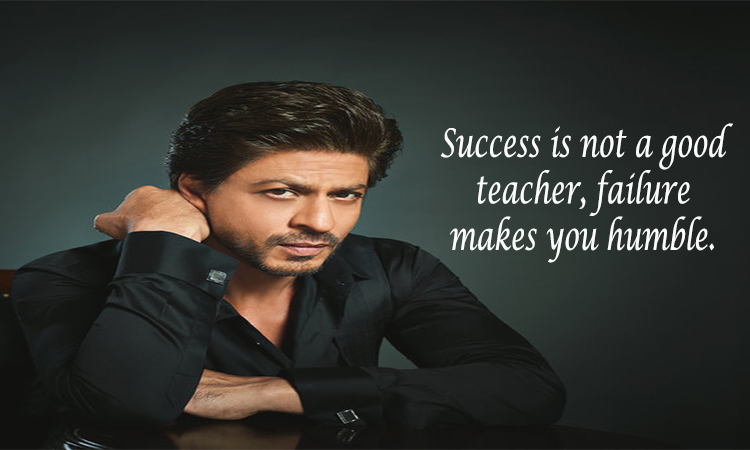 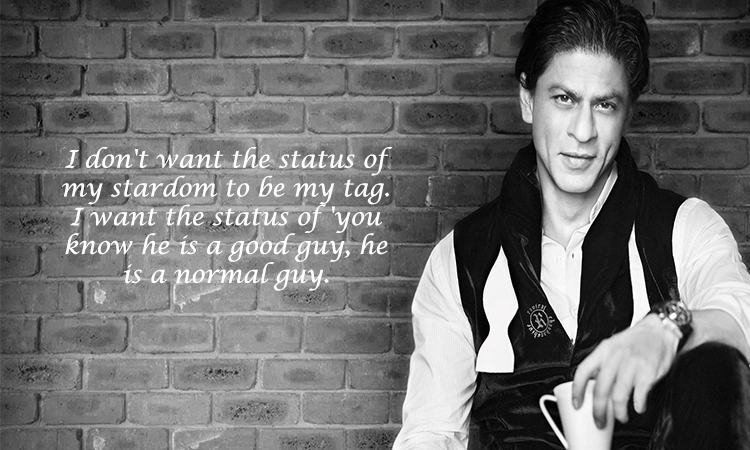 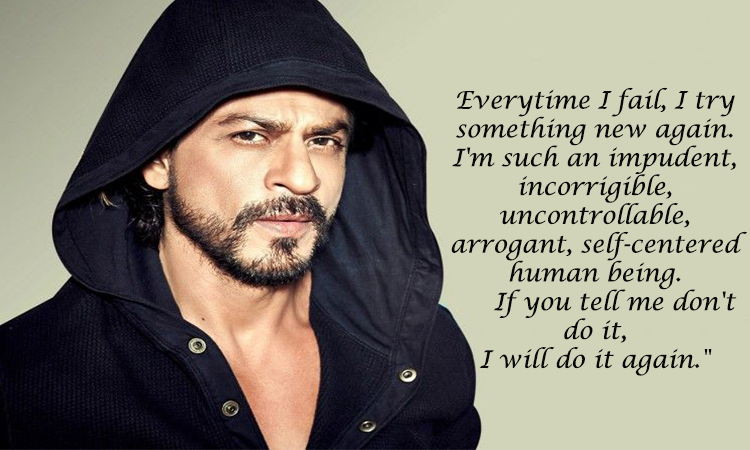 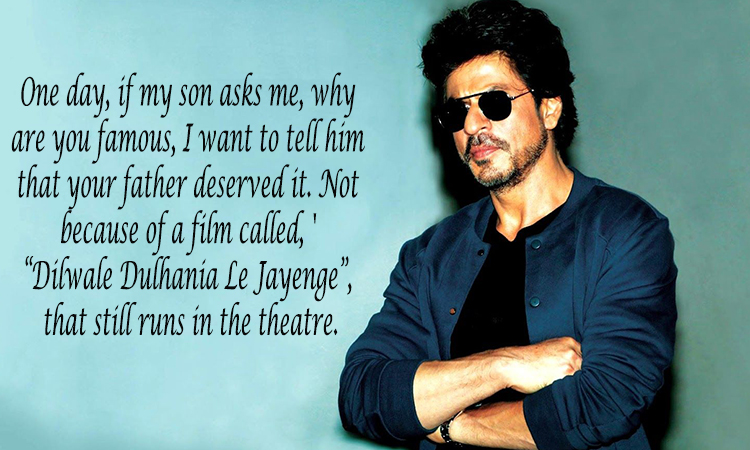 That’s all Folks, these were some quotes by our favorite KING KHAN.

Why You Should Not Hold Up To Tears?