Best Adventure Books That You Should Give To Your Child

Sometimes you want to read your kid a book that makes her sit up straighter, makes her heart beat faster, makes her worry and wonder. You want an armchair adventure when she can’t be outside having one of her own. For this, we have compiled the following list of books guaranteed to induce daydreaming at any age. 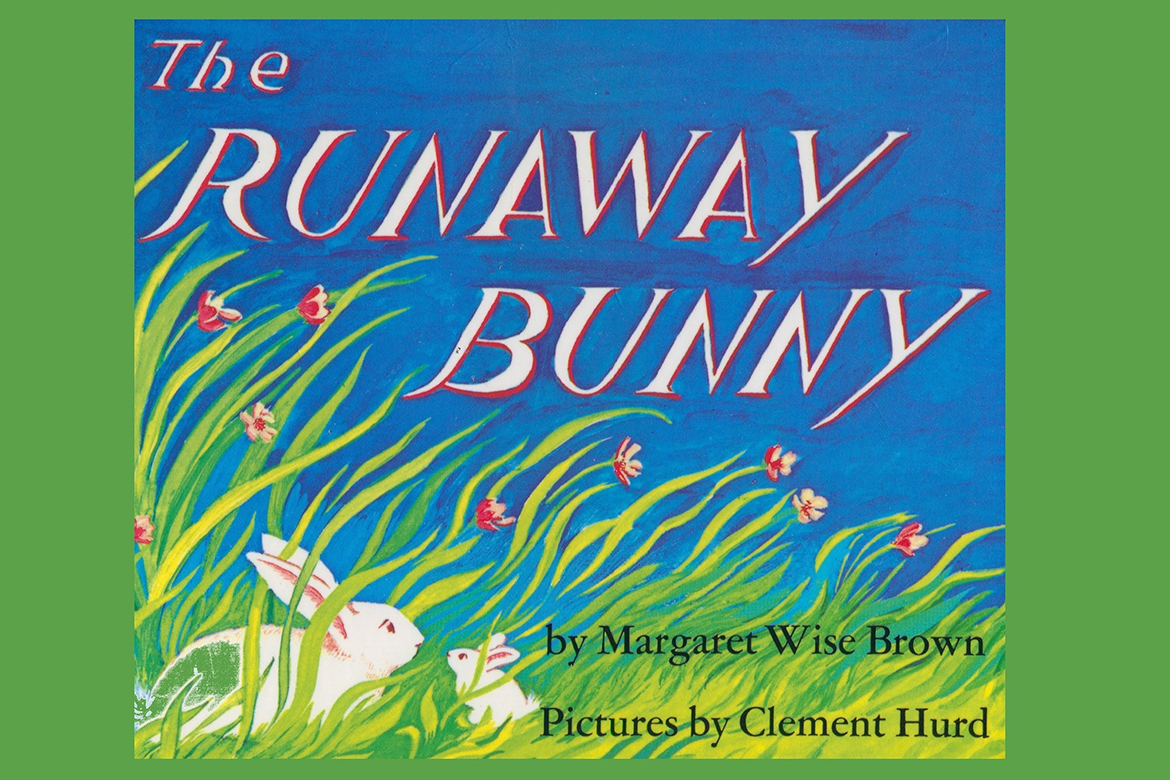 An irascible young rabbit tries to run away from home in a series of escalating complex schemes, repeatedly underestimating the pluck and devotion of his mother, who tracks him down in a trout stream, atop a mountain, on the ocean’s waves and even in the circus. 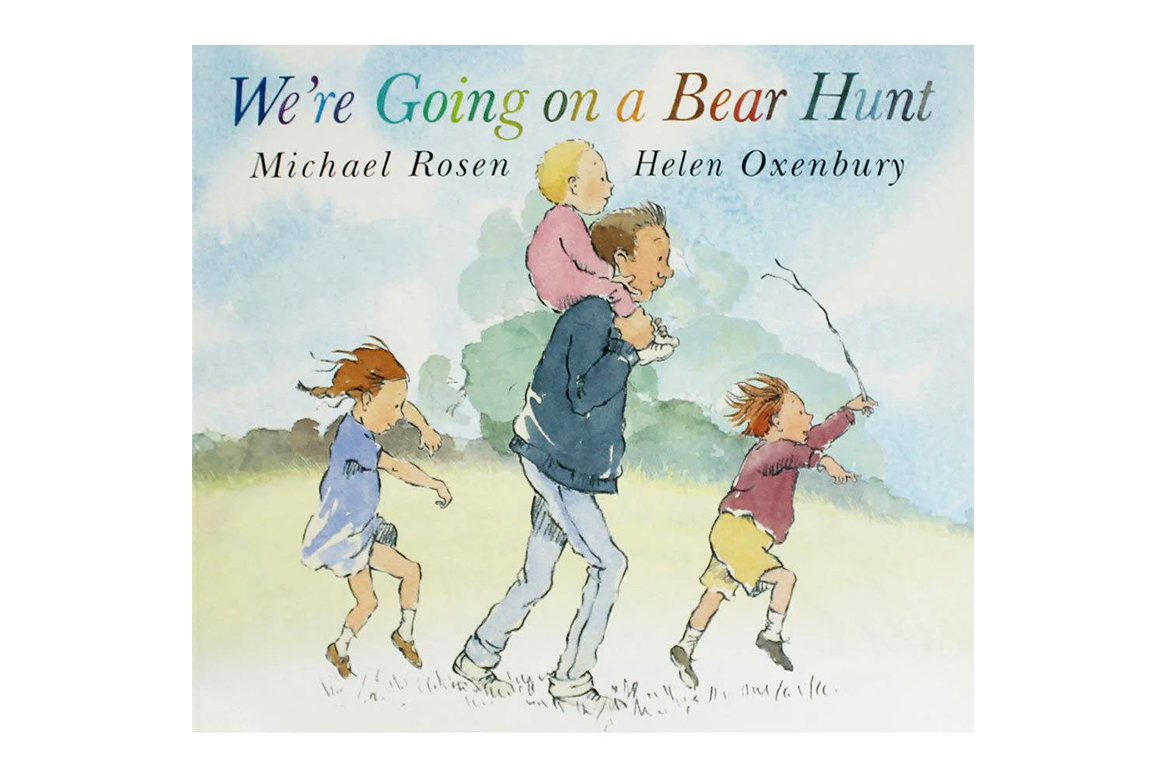 The dog and the baby are the only characters in this book with the mental agility to imagine where a bear hunt might lead this hapless family, whose adventures take them through rivers, forests, mud, and more, until they all finally flee, in terror, back home to bed. 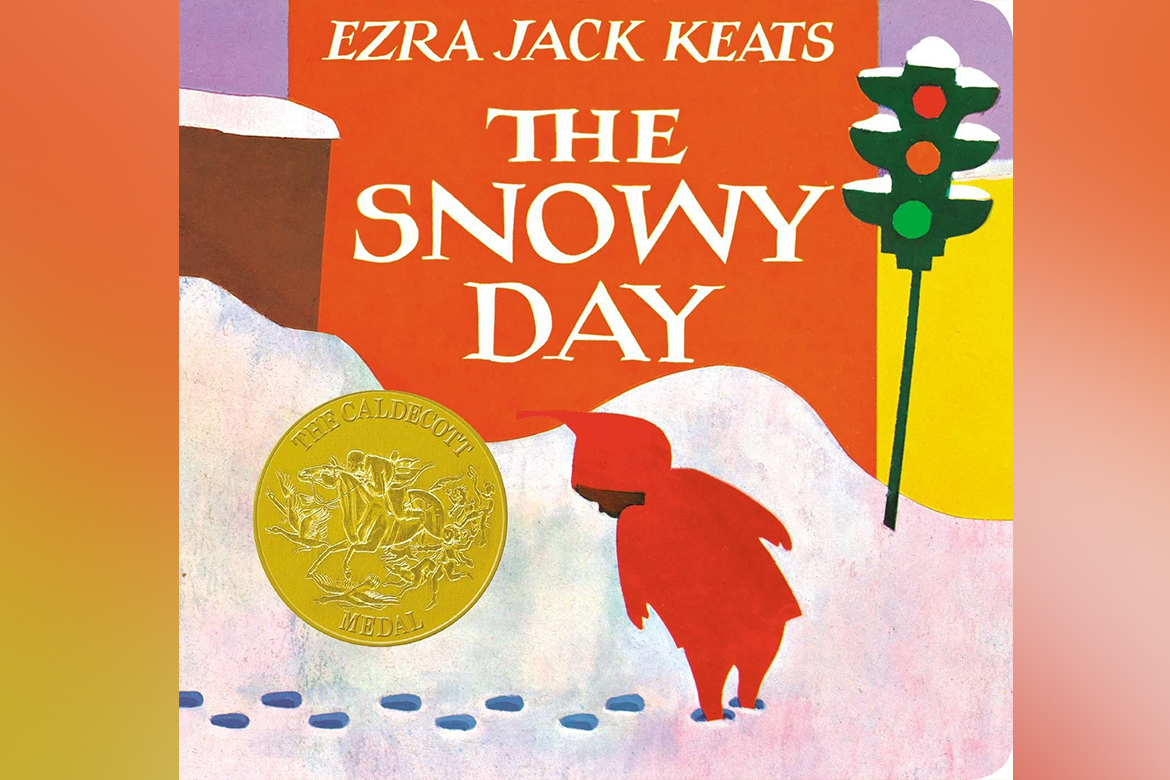 Peter proves that you don’t need a thermal base layer or vibration-dampening skis to make the most out of some overnight freshies. You need a snowsuit, your feet, and maybe a stick. All the rest can be imagined when winter turns your neighborhood into a new world waiting to be explored.

You May Also Like: In The Mood To Read Some Romance? Here Are 5 Books You Should Try

Amos and Boris by William Steig 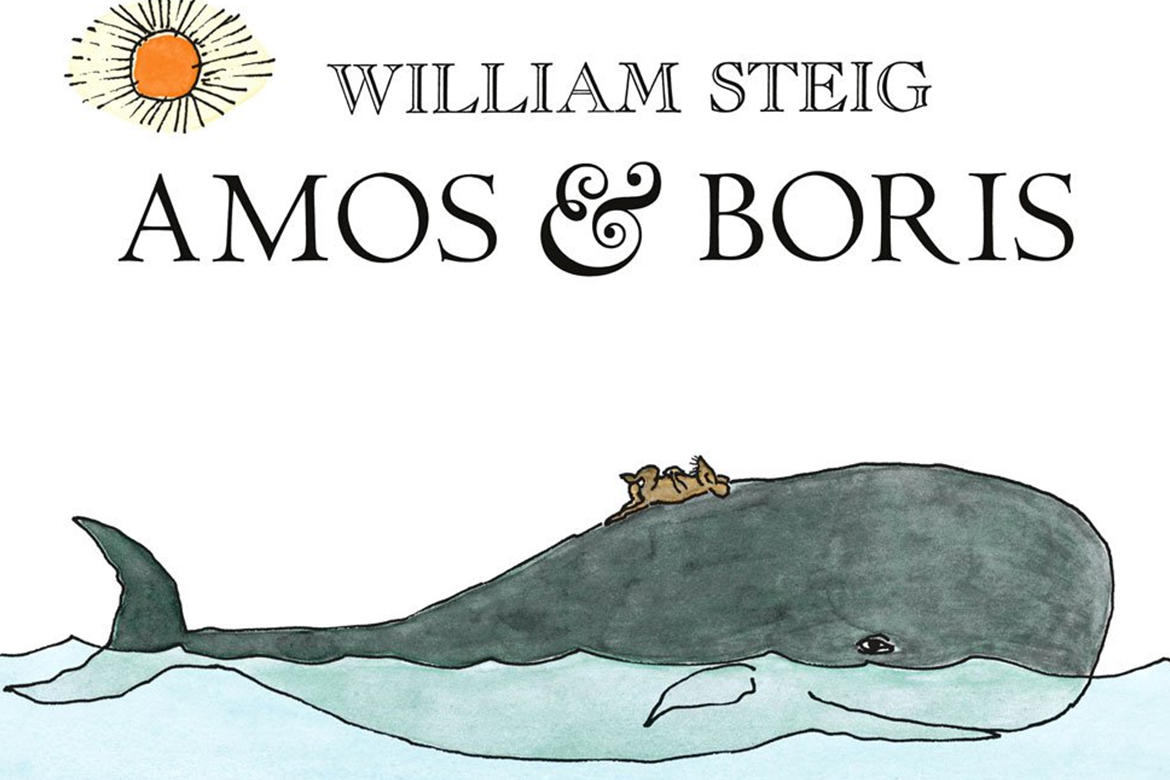 When a mouse Amos builds a ship, packs his supplies and sets sail on the open ocean, he’s “full of wonder, full of enterprise and full of love for life.” Then disaster falls, as disaster does, and the mouse must face his cosmic frailty before being rescued. Years later, the mouse gets a chance to return the favor. 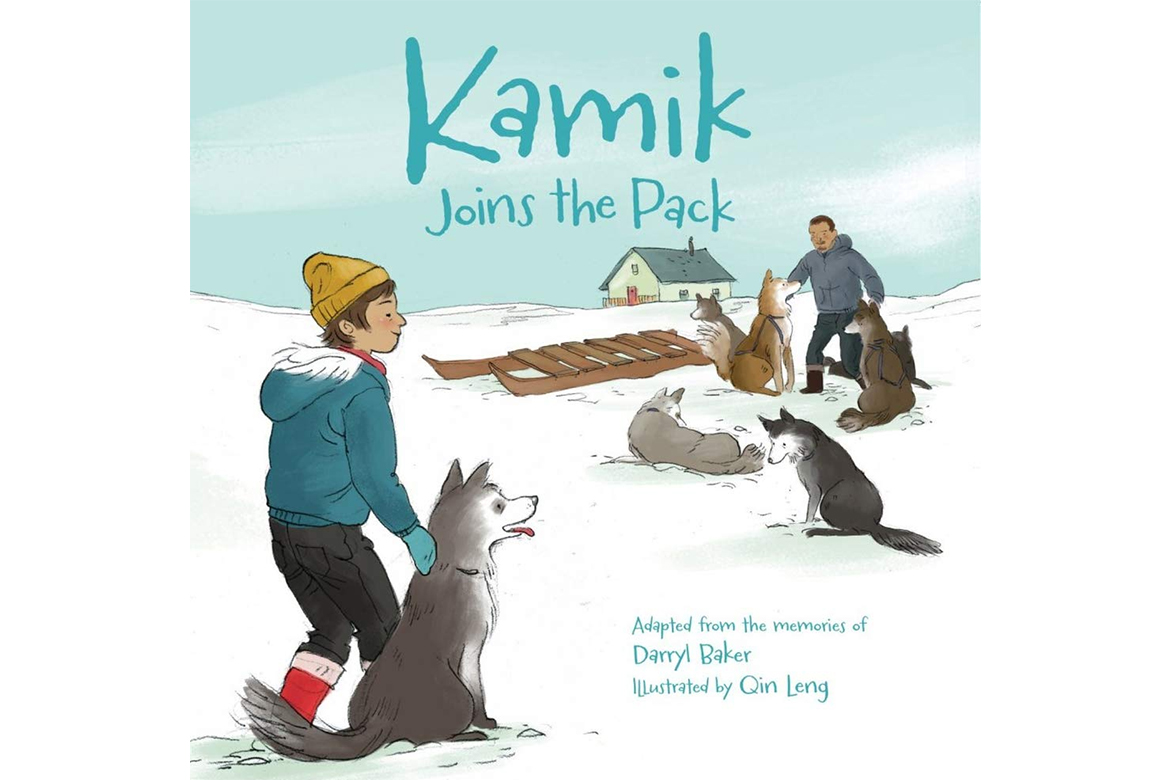 A young boy Jake wants to train his playful puppy, Kamik, to pull a sled over the tundra. Thanks to some advice from his grandmother, Jake and Kamik are soon careening across the snow on a sealskin sled. But can the boy and his dog find their way home through a blizzard? 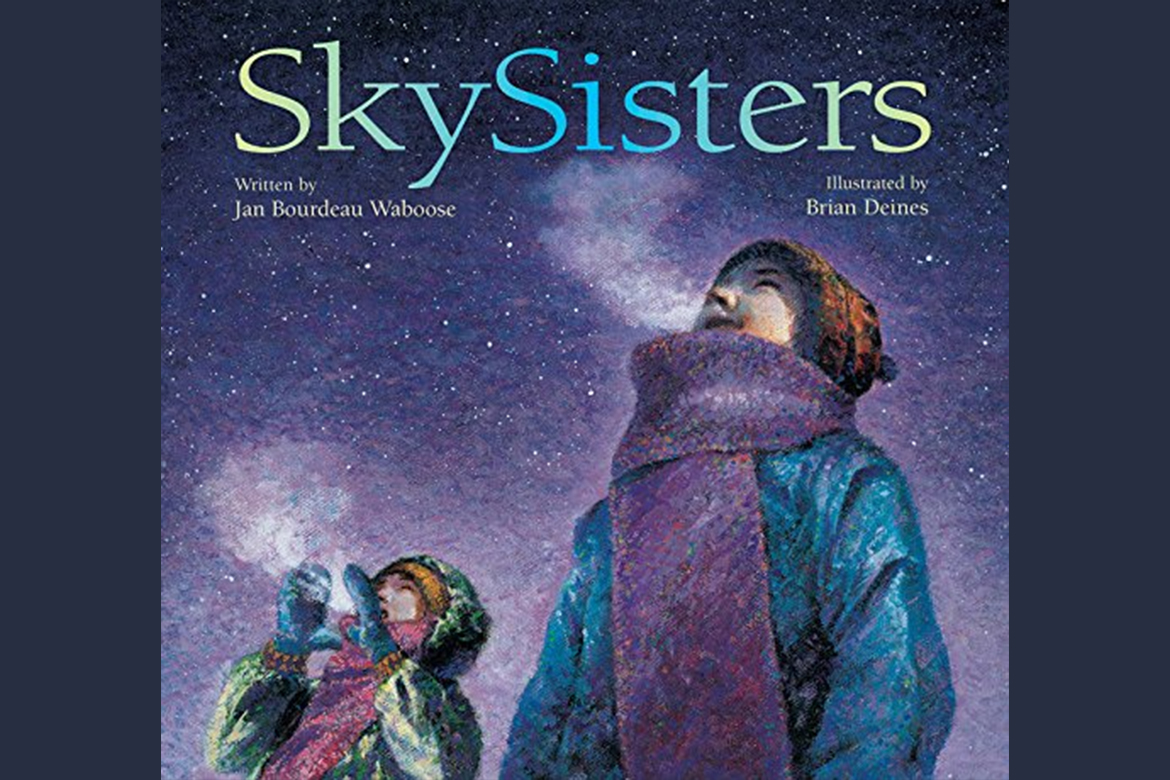 Two Ojibway sisters step out into a winter’s night to find the northern lights. Along the way, they learn the art of reverence. They also learn that adventure is not always what you do but what you let happen to you like when you lie quietly atop Coyote Hill, waiting for the sky spirits to dance. 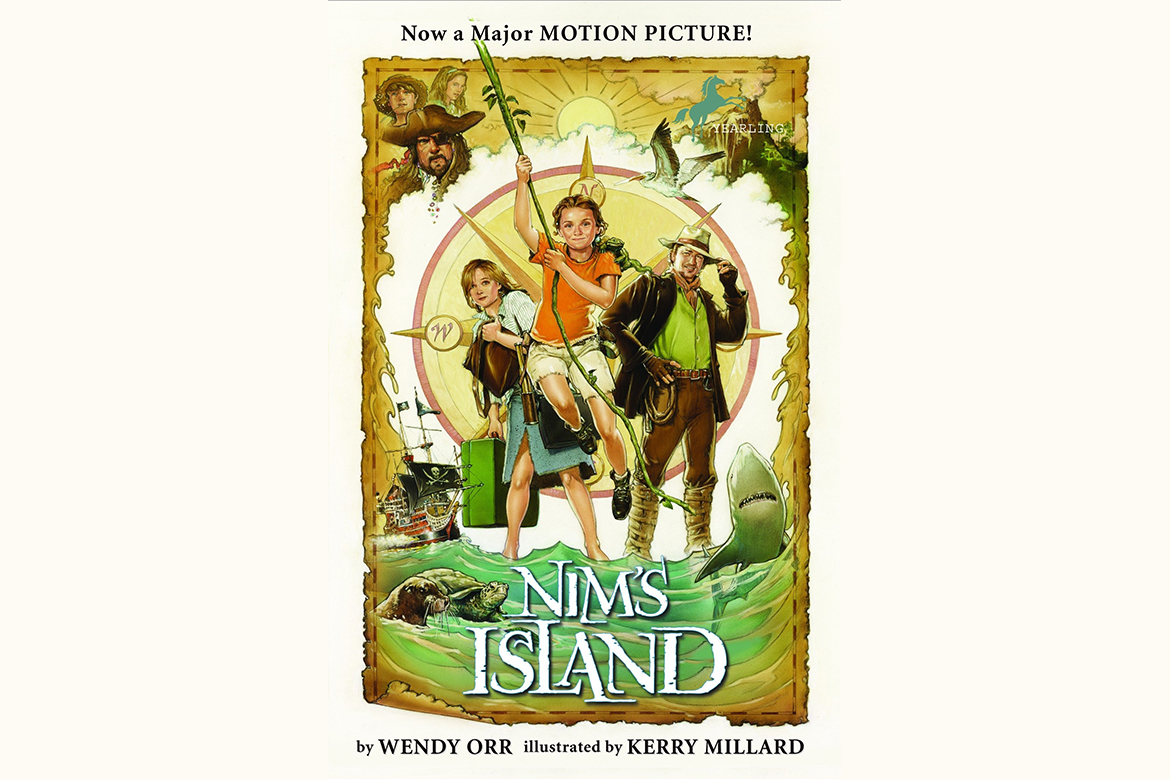 A girl Nim and her scientist father live on a deserted island like the Swiss Family Robinson, but with solar panels, email, and cellphones. Then Nim’s father sails off to study plankton and disappears. To survive, Nim must use all her skills and get some help from a new email pal, a friendly iguana, and a maternal sea lion.

You May Also Like: Spend Some Reading Time Together: Read These Books Together

Tintin in Tibet by Hergé 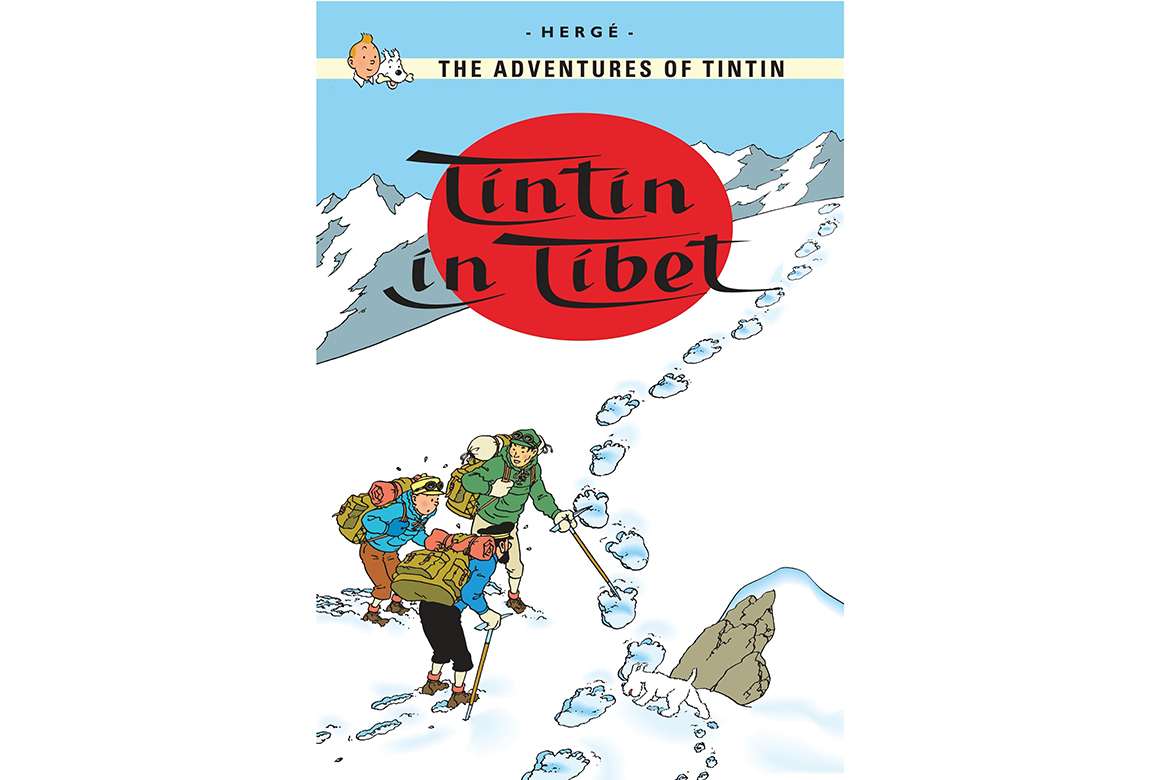 The best of the Tintin series, this graphic novel tells the story of the scrappy young journalist, Tintin, his trusty dog, Snowy, and his irritable companion, Captain Haddock, as they trek into the Himalayas to look for a friend who may have survived a plane crash. It’s a masterfully illustrated adventure full of tension and humor.

Say No To Stretch Marks: Keep These...

Be Abstemious! Do Not Eat These Foods...