The Forgotten Female Superheroes From The Indian Comics

Until lately, we believed that the Wonder woman was the first female superhero in the world. Well, all of us are wrong. The first female superhero that the world had was Fantomah. The female superhero, Fantomah was blessed with superpowers. She first appeared in the Jungle comics in the year 1940. Also, Indian comics also have their female superheroes but they did not get due attention over time. The first female superhero who could a little credit in the Indian comic arena was Devi.  Devi was inspired by the Indian culture, shadowed by the Indian goddess Durga. She was created by God to fight the evil God named Bala. Devi was reborn as a young woman named Tara Mehta. In the second life, she falls in love with a notorious gangster, who is the re-incarnation of Bala’s favorite general. Accidentally, under some mysterious circumstances, she incarnates Bala again. Devi is sheltered by Durapasya who claimed to be human warriors of light. The Virgin comics and Shekhar Kapur has started this as a part of their Shakti line. The comics were based on Indian settings.

Another Female Superhero is Shakti, I guess she has been inspired by the women in Delhi. She is a women superhero wearing a tiger skin. She has seen the worse times when her husband killed their daughter. Her husband was about to kill her as well. When Goddess Kali infused her with some powers that made her Shakti. She could generate fire from her bare hands and carve any metal into a weapon. She opens her third eye in extreme situations. Shakti is known for her agility, speed, sixth sense, flight, divine powers, and super energy. The character was built by Anupam Sinha and launched by the Raj comics. 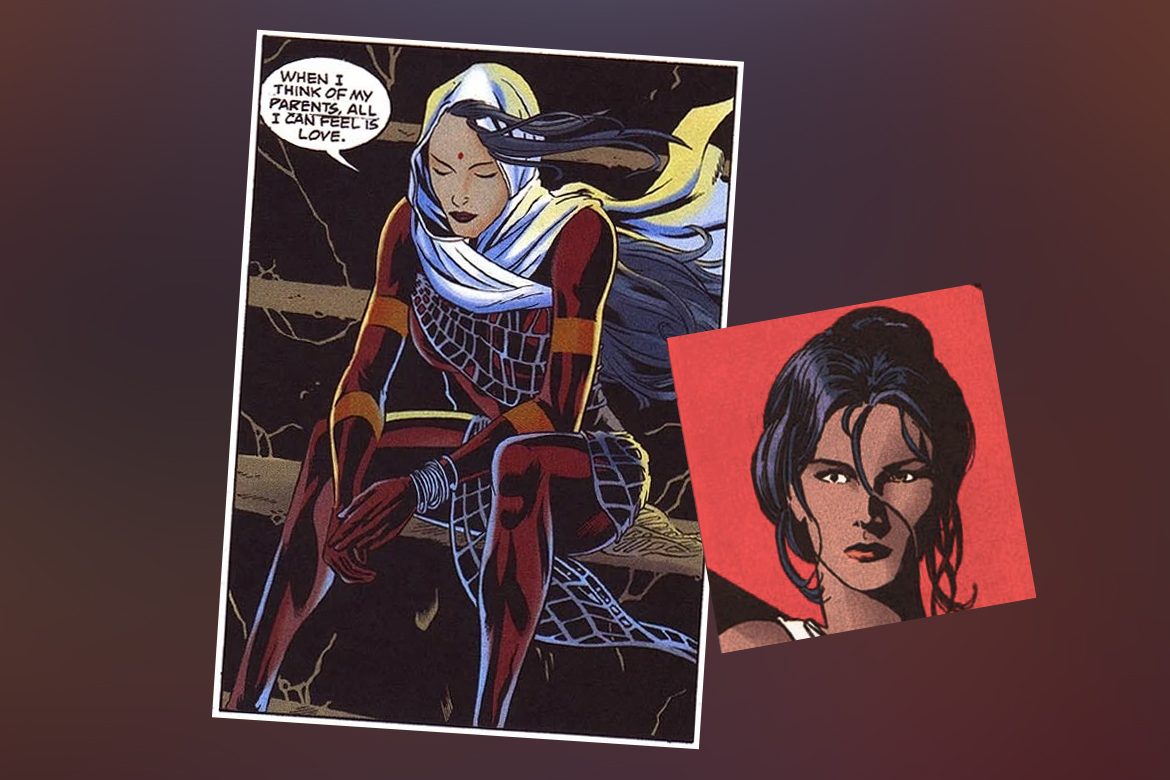 Aruna was one more superhero who got limelight after being published in the DC comics. The story revolves around Aruna Shende, who works as a stuntwoman in the Hindi Movie Industry.  She was a shape-shifter. So, her parents could never figure her gender. She lived with her parents in the slums of Madras. One day, Shende’s parents were kidnapped by mysterious men, and never seen again. She was broken. After a young Indian actor is abducted from the streets of Gotham City, Batman and Batgirl travel to Madras, to solve the mystery. This is where they meet Aruna, a metahuman stuntwoman. She helps the duo in the case.  And, inspired by them she used her powers to save mankind from unwanted problems.

These are a few famous ones from the Indian comic arena that we have forgotten after coming of characters like Black Widow, Wonder Woman, Wanda Maximoff. But, Indian comics to have their very own Wonderwoman years ago.

Read More: Best Shades As Per Feng shui To Add A Color To Dining…