After following a number of diets and all absurd ways to lose weight, a person is likely to give up that dream. The term “Weight loss” is so arousing that wakes up the sleeping Jennifer Widerstrom in the person. The person just cannot control its urge to show off that what they know about weight loss. Well, the matter of fact is that half of what they tell does not work because they just spread half of the information, which is quite dangerous. Anyway, enough said about people let’s talk about weight loss. As I was saying that most people give up on their dream of a perfect body because they are tired of trying absurd tricks to lose fat. This article could be a ray of hope for them. HAve you ever thought that cinnamon could help you in losing the unwanted, undesired fat? If not then it’s time for considering it.

Cinnamon is rich in fiber, manganese, and calcium. Consumption of cinnamon helps the body flushing out the toxins from it so it also works as an antioxidant. 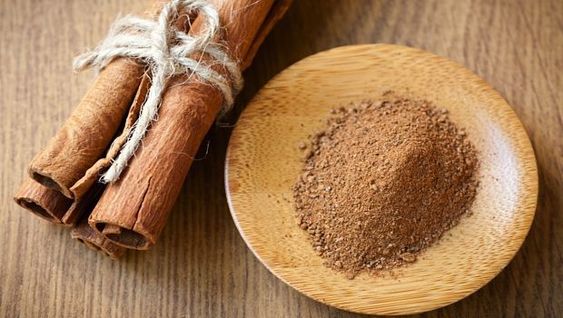 How does cinnamon will help in losing weight?
If you think that just by consuming cinnamon power would do wonders then you are wrong.

TO LOSE WEIGHT you are required:
1. Boil a glass of water with 1tbsp of cinnamon powder.
2. Allow it to cool down at room temperature. Once it cools down add honey and stir well.
3.  Drink it. 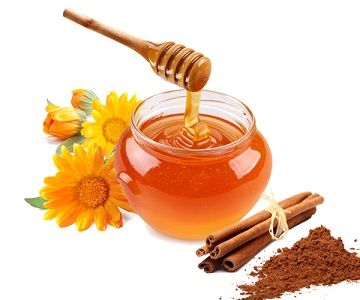 This drink can be consumed at any point of the day. there is no strict rule that it should be taken in the morning or empty stomach. If you have it in the morning then it will control your snack attack hunger. You would not feel the need to eat something before lunch and post breakfast. If you take before going to bed it would control your mid-night snack hunger. you can also have it before going for a workout as it would help to keep yourself energized throughout.

PAY ATTENTION: The direct intake of cinnamon without mixing honey could lead to choking which may cause death. It should be avoided by pregnant ladies and heart patients.

FIGHT OBESE Before it harms you!

BEING THIN means you are HEALTHY!!! Think Again!

Do It Yourself: How To Make Sanitizer...

Do It Yourself: Make A Good And...