Home Celebs “YOGA ONCE A DAY KEEPS DOCTORS AWAY”
Celebs

“YOGA ONCE A DAY KEEPS DOCTORS AWAY”

On this International Yoga day, this could be the new saying. Yoga, if correctly done even for an hour a day; it impacts your body in many positive ways. This not only makes you look fit and hot but also improves your health internally. Such as strengthens the muscles, improves flexibility, improves skin (for which we try hundreds of products), improves blood flow and the list goes on.  Bollywood stars are also not behind in supporting yoga too. Here are some of India’s favorites: 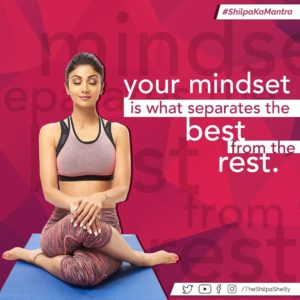 She is the icon for yoga in our country as she has been practicing this for years now. She has even started professional training for yoga as per sources.

The royal bride Mrs. Khan stunned everyone from her post-delivery transformation. She lost weight after Taimur was born. The star gives credit to yoga. 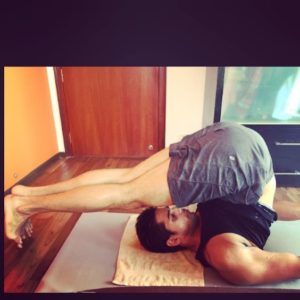 The 6 feet tall handsome and my favorite Siddarth Malhotra has also joined the yoga club. To remain fit the actor performs some yoga asanas. 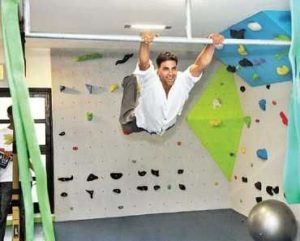 If there is talk on fit celebrities how can we forget Akshay Kumar!! The man is known for his strict fitness schedule.

The former Miss World Lara Dutta practices yoga and also uploads her videos on her official channel on youtube. She also launched a cd named H.E.A.L with Lara.

Cute and versatile actress Alia Bhatt joined the yoga club too. She says that she lost tons of weight with the help of yoga.

The list is really long and could include almost all good looking celebs in it. Such inspirations are sufficient for those of us who always keep finding some excuses to avoid healthy routines for adapting regular yoga practices into our daily lifestyles for gaining its hundreds of benefits.

10 ways to enjoy this monsoon without getting flu

Female Celebrities Who Have Highest Number Of Followers On Instagram

Who Are The Top 10 Young Billionaire International Celebs?