An avid traveler always wants to explore and experience the uncommon, unconventional, and unusual destination. Whenever we think of a tourist destination, only the popular destinations come to our mind. So let us discover the incredible offbeat places in north India. Let’s cover the northern part of India and going gaga over the offbeat attractions in North India. 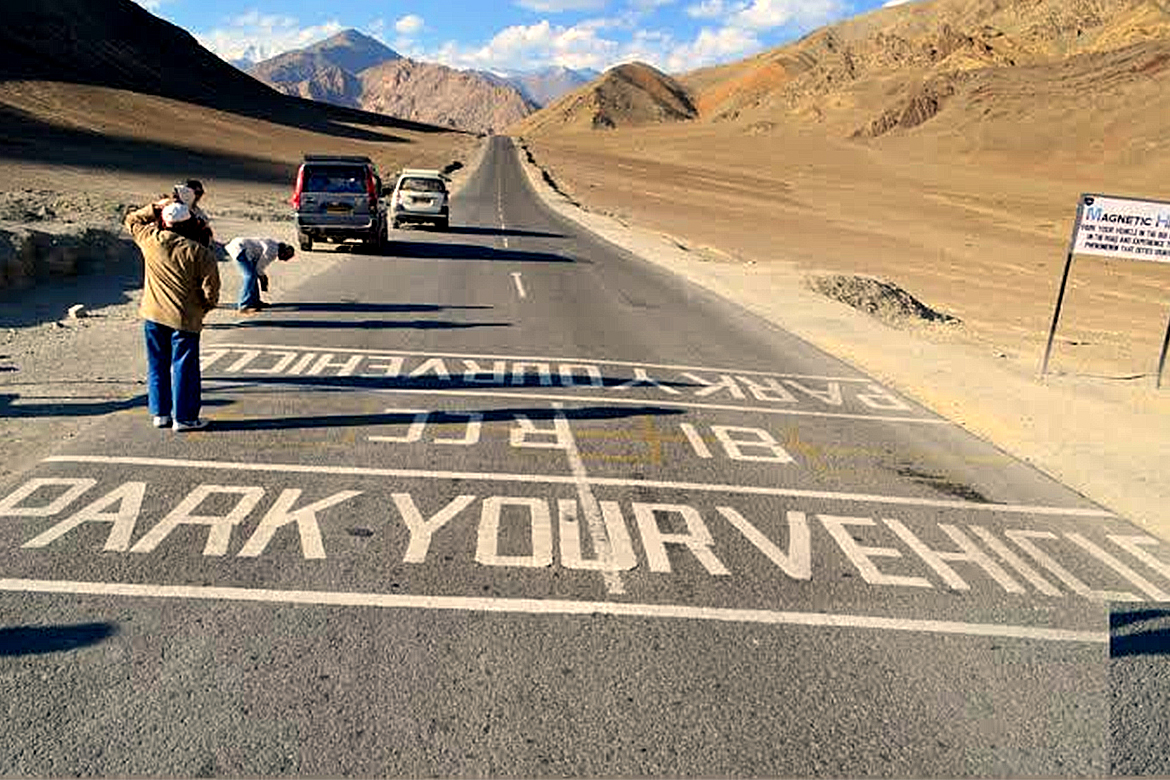 It sounds weird right but it’s a fact you witness when the magnetic effect is attracting your vehicle towards the hill. You just need to follow the instructions displayed on the road regarding driving your vehicle and experience the thrilling phenomenon. Those who are thinking that the movement of the car maybe because of the downhill slope then try to drive the car in the opposite direction and repeat the same. With no gear, it does start moving uphill at 10 to 20 km per hour. Around 30 km from Leh, at 14000 feet above sea level, this spectacular phenomenon occurs at Leh – Kargil – Baltic National Highway. 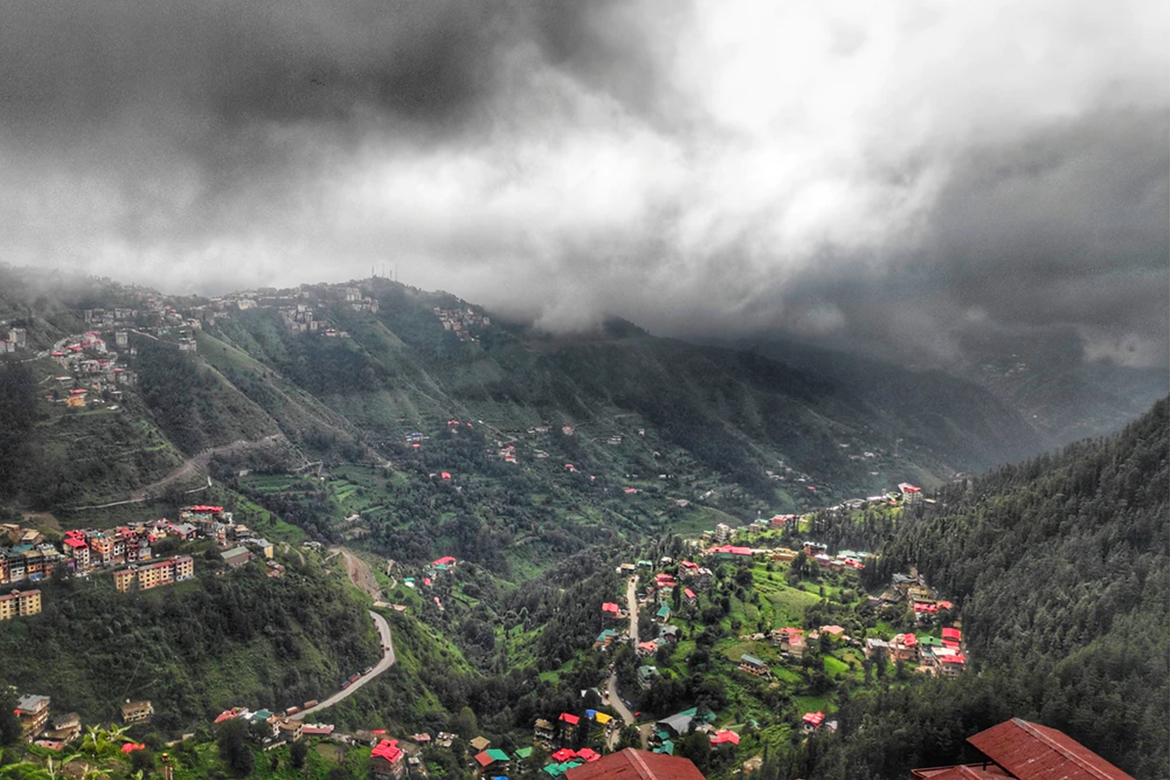 It is known as a “Little Greece” of Himachal Pradesh. Malana stands tall being the ancient among the Indian villages with a population of 1100 in the northeast of Kullu Valley. This village does not follow the constitution of India but they have their indigenous customs and beliefs. This place is also famed for the finest Cannabis ‘Malana Cream’ that is found all over the region. It is the most demanding and strongest among the rest.

You May Also Like: Things To Do In Dubai For Party Girls 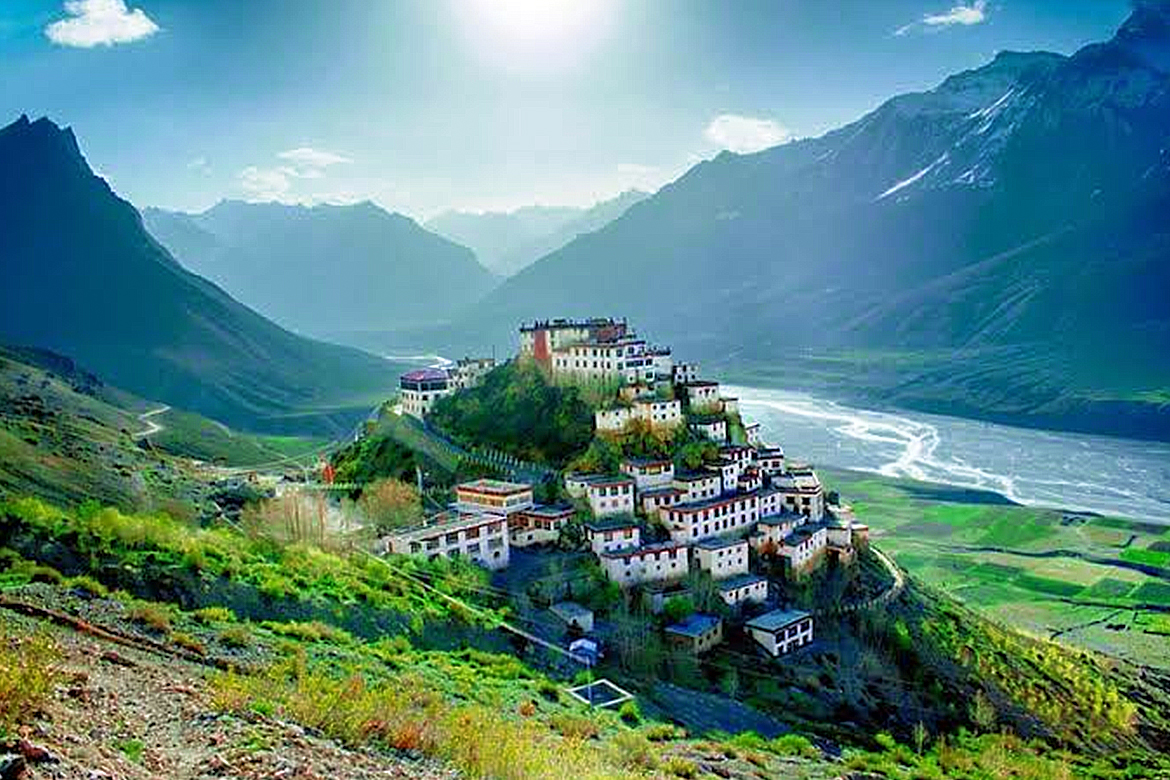 The most beautiful valley in Ladakh, Zanskar lies in the eastern part of Jammu-Kashmir in the tehsil of Kargil district. The beauty of this valley can be described as the spectacular snow-capped mountains nestle closely between the two lakes. Zongkhul Monastery, Zangla, Karsha, Panikhar are among the prominent tourist spots. Adventurous tourists can try mountaineering, trekking, camping and white water rafting for a refreshing experience. The panoramic view makes it a perfect offbeat destination in India.

It is a mysterious lake in Uttarakhand which has a mythological significance. Located at an altitude of about 16,500 ft, this lake is one of the most intriguing places in India. It is also a major trekking area but it is famous for the presence of skeletons and other artifacts that can be seen when the snow melts. There are numerous theories regarding the mystery. While some believe that the remains belong to Chinese soldiers, others believe that the local deity- Latu caused a hailstorm that resulted in destroying the local tribe. It is also known as ‘The Skeleton Lake’, this place is a must-visit for people who love adventure. The frightening skeletons in the secluded area are sure to give you the chills.

Why Lonavala Is So Famous Tourist Destination? Know Here

Wondering How Would The Love Go Between Male Gemini And Female Cancer? Then, Read This Article

Best Dog Shampoos And Conditioners Of All Time!

Make Yourself Ready For The Best Vegetarian Food With These Books