Home Life StyleTravel What To Explore In China?
Travel

What To Explore In China?

With a vast territory and interesting history, China offers so much to see and explore. We have listed several must-visit attractions in China.

1.One of the iconic symbols of China, the Great Wall is the longest wall in the world, an inspiring feat of ancient defensive architecture. It was built 2000 yrs ago and it is one of the most talked-about seven wonders. A UNESCO World Heritage Site, the wall spans from China’s western frontier to the east coast, around 5,000 km (3,100 miles). The best-preserved sectionsare close to Beijing.

2. The Terracotta Army was laid underground for more than 2,000 years. In 1974, Chinese farmers digging a well discovered this wonderful archaeological site. It became World Cultural Heritage in 1987. The detailed life-size models represent the army that triumphed over all other Chinese armies in the Warring States Period (475–221 BC). An entire army full of warriors, generals, and horsemen sculptured in memory of the lost soldiers that immortalized their sacrifices made for Qin Shi Huang- the first emperor of China.

3. The Bund waterfront is one of the most recognizable architectural symbols of Shanghai. It showcases colonial European buildings and skyscrapers on the other side of the Huangpu river. It houses one of the world’s foremost business districts. The Bund was Shanghai’s most prosperous area in the late 19th century and early 20th century. When the British company opened an office at the Bund in 1846, it became the epitome of elegance. 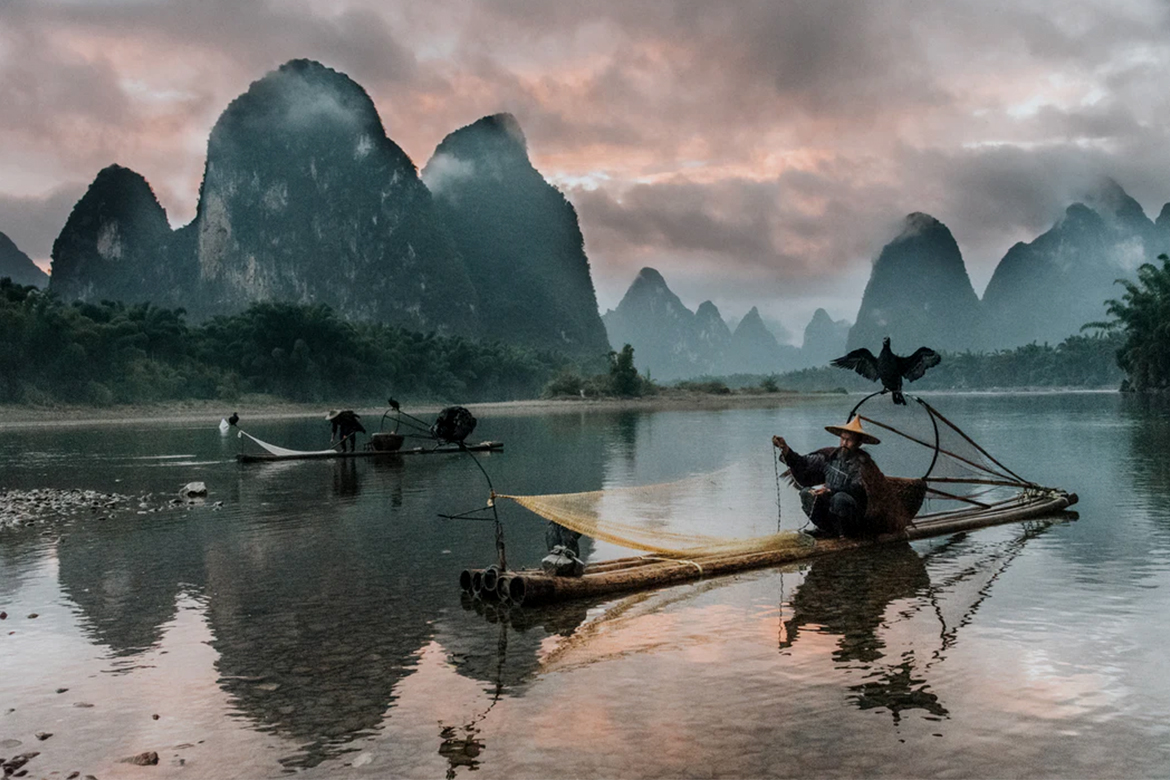 4. The karst landscape along the Li River is a popular photography destination. The 83-km-long section of the Li River between Guilin and Yangshuo is the most beautiful. The river landscapeis decorated with startling hills, cliffs, farming villages and is lined with bamboo groves. The Li River was listed as one of the “World’s Top Ten Watery Wonders.”

You May Also Like: Wanna Know About Relationship Of Taurus Woman With Cancer Male? Then, Read This

5. The giant panda is deeply loved by the Chinese, foreigners too, and not just children. Although there are many zoos in China where you can see a giant Panda, the best place to see them is Chengdu — the giant Panda’s “hometown.” There are three places you can see pandas: Chengdu Panda Breeding and Research Center, Dujiangyan Panda Valley, and Bifengxia Base. Chengdu Panda Center is more established. Bifengxia Panda Base is 2 hours from Chengdu, has more pandas where pandas can be seen in their natural habitat. You can get even closer to the pandas in Bifengxia or Dujiangyan Panda Valley by taking a volunteer program.

6. The Yellow Mountain Scenic Area in east China woos travelers with its sun rises, clouds, oddly-shaped rocks, twisted pine trees, and hot springs. The Yellow Mountains are the most famous peaks in China, and one of China’s three best national parks. The Yellow Mountain National Park is easier to access, and, more popular and busy. Jiuzhaigou in west China’s Sichuan Province is famous for its multi-colored lakes and fall foliage. Zhangjiajie National Forest Park is known for its grotesque rock pillars.

You May Also Like: When Two Males Of Taurus And Cancer Are In A Relationship.

Compatibility Of Two Males With Zodiac Signs Leo And Gemini.

How To Travel In A Country Where English Is Least Spoken

Best Places In India To Celebrate Your Love Anniversary