Things To Know Why Couples Fight?

Where there is love, there will be arguments! It is no hidden fact that fights are a common feature of any relationship. If you are a couple and have never had any kind of disagreement with your partner then I must compliment you for doing so and would secretly be thinking that’s just not possible!! 😉

It’s a rarity to find a couple who don’t fight. Couples can fight over the lamest excuses and then patch up and work things over to love again. That is what relationship is all about, learning and evolving. Conflict is an inevitable part of any longstanding human relationship, especially ones that involve the most intimate parts of our lives. 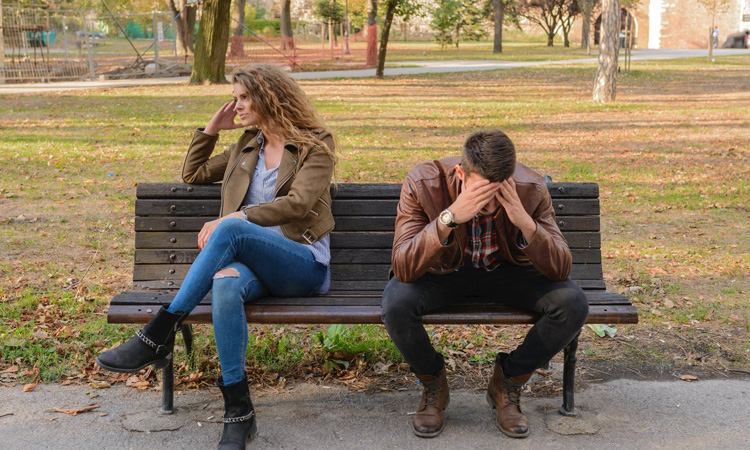 Research has zeroed in on a few issues that lead to couples fighting. These issues are related to needs and requirements that are not met or fulfilled. The big 5 forms an important part of the issues that can trigger a fight. The big five include money, sex. Raising kids, in-laws, and housework. Apart from the big five, there are other issues that can lead to a couple fight caused by disconnection which causes anxiety or fear which leads to a sense of inadequacy in one another.

Anger or withdrawal by men often stimulates anxiety or fear of isolation in women, even when his anger or withdrawal has nothing to do with her. Miscommunication is a big reason for couple fights. Many a time we just fail to communicate how we are feeling and what is troubling us or keeping us happy, this becomes the breeding ground for miscommunication which can lead to quarrels. 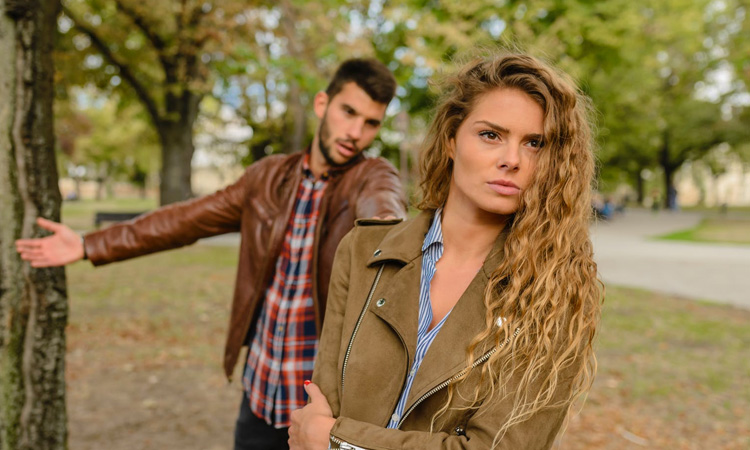 Power is another important thing that can lead to couples fights. Power in the relationship equation is gained only by giving it away. It’s important to remember that the first priority is always to love; that love gives itself away, and that “Love does not dishonor others, it is not self-seeking.

The past is another thing that can lead to couple fights. One simple rule to follow is to never argue historically. We bring up the past and we hold it over one another’s heads. The important thing is to think that bygones are bygones and it should stay there while we should move on.

When we fight, it sure feels as if we’re fighting about something. But when we look at our arguments, they can seem pretty insignificant. It’s the little arguments that multiply over the years that cause the most damage in a relationship. Couple fights might seem like a big thing but think with a calm head and you’ll realize the trivialness of the situation. What’s important is to work your way around the argument and resolve the situation in an amicable manner.

Read More: Relationship Goals Are Trending But How About Having Some Realistic One’s

How To Take Care Of your Mane During 9 Special Months Of Pregnancy?

Two Ladies With Zodiac Signs Gemini And Pisces. Let’s Know About Their...

Think Twice If You Are Getting Married For These 5 Reasons!!