These Are The Best Women Writers Of Their Time

Being a writer takes a lot of talent of course. But more than that, it requires the ability to make the readers a part of the story. The words have to be woven in a way that they’d tug at the heart of the audience. Through the pen, the author paints the reality of the world and offers it on a platter to the same world.

With literary appreciation and awards, women writers have been narrating their stories for a while now. They’ve managed to make us feel love, loss, and nostalgia while also bringing out the beautiful social fabric of multiple communities, as well as their cultural problems. If you are a book-lover, you should pick up a book by these ladies to discover a new world of storytelling: 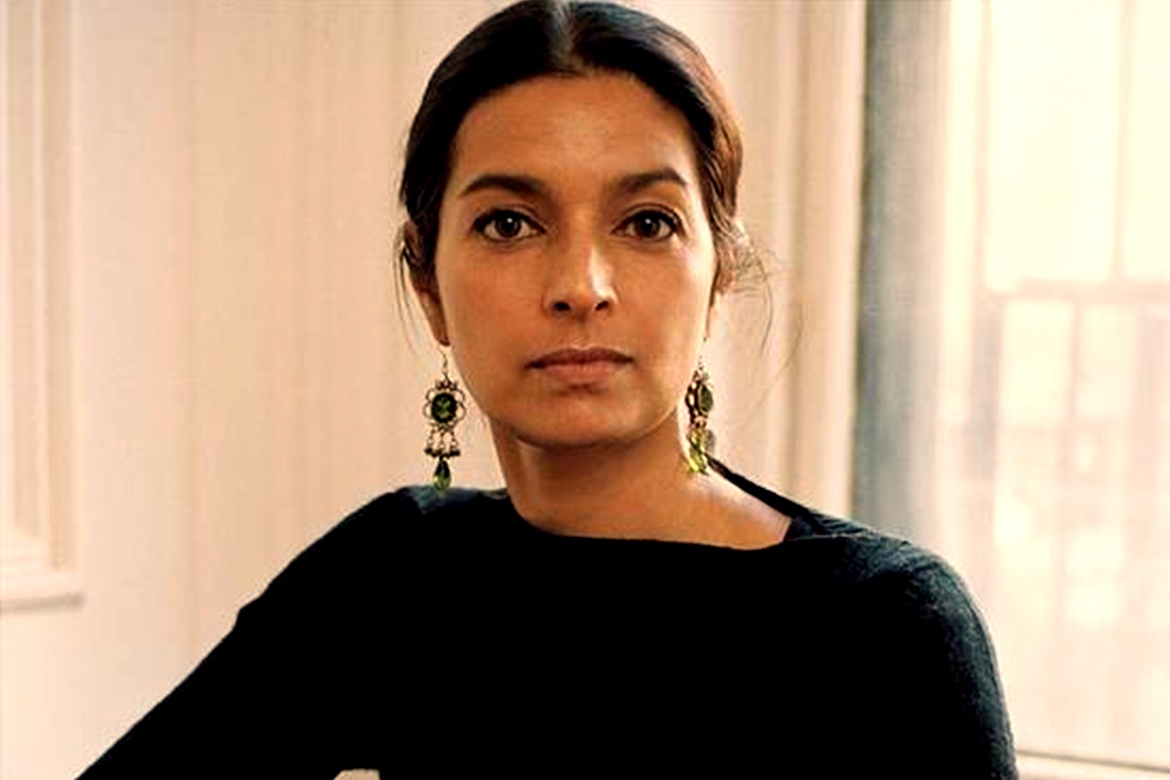 A daughter of Indian immigrants residing in the US, Jhumpa Lahiri’s work revolves around the dilemmas of the Indian community staying overseas. From the generational differences to the identity issues, she covers it all.

Mostly known as the author of The Namesake, there is much more to Jhumpa Lahiri apart from that one book. You should read Interpreter of Maladies, her first book that fetched her the Pulitzer Prize for Fiction. 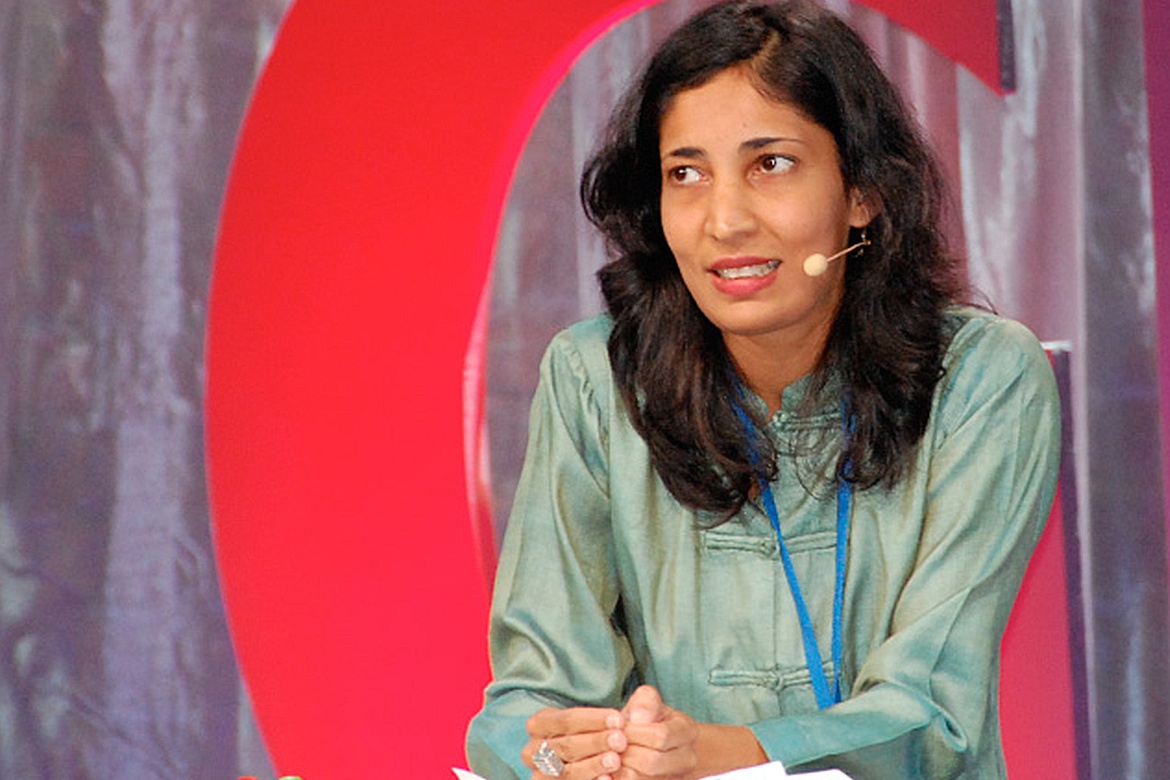 The daughter of author Anita Desai, Kiran narrates the stories that will tug at readers’ hearts. Her book, The Inheritance of Loss, won her a Man Booker Prize.

The story is about the effects of colonialism and the tiff between the past and the present. However, do read her first book, Hullabaloo in the Guava Orchard. The main character is living in Punjab who is trying to run away from the responsibilities of adulthood. It makes for a great read for millennials.

You May Also  Like: Women Who Have Made Indian Politics Their Battlefield 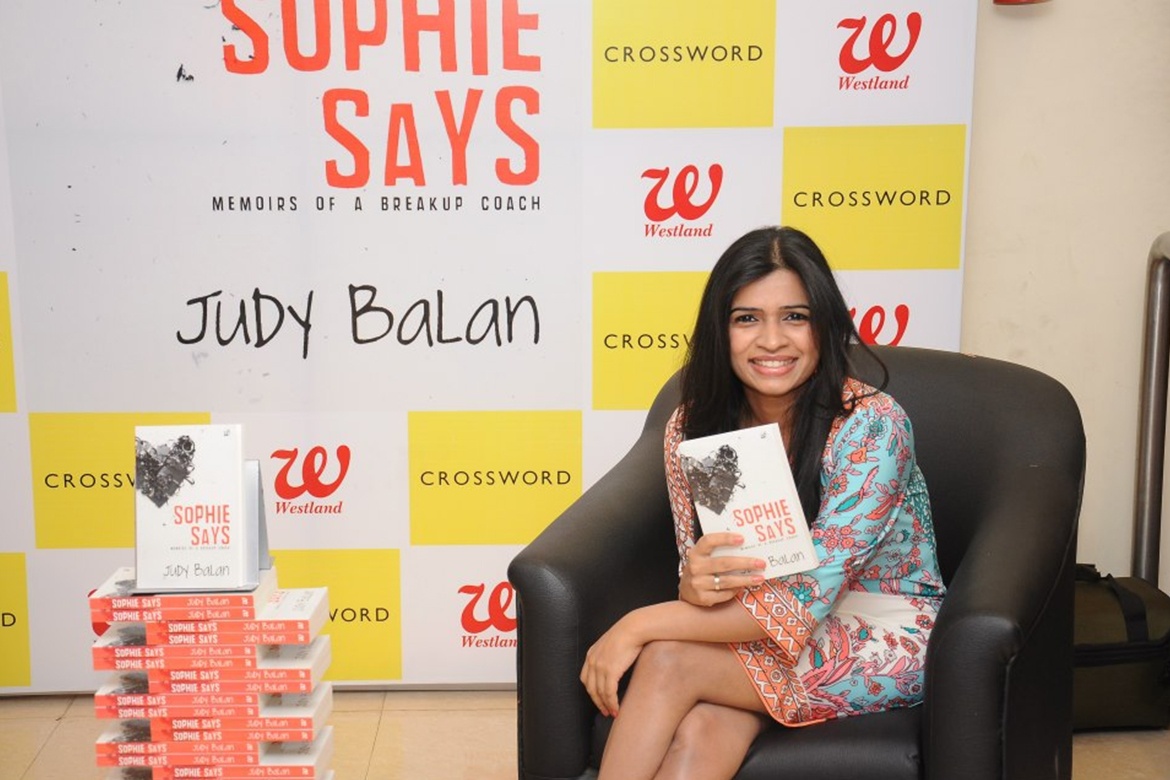 Being funny may seem like an easy task but the truth is that it is not. To come up with a whole novel laced with some kick-ass humor is one great achievement. Judy Balan is famous for writing Two Fates: The Story of My Divorce, a parody of Chetan Bhagat’s Two States. If you also hate bad literature and would like to have a good laugh about those who write it, go ahead and pick this up. 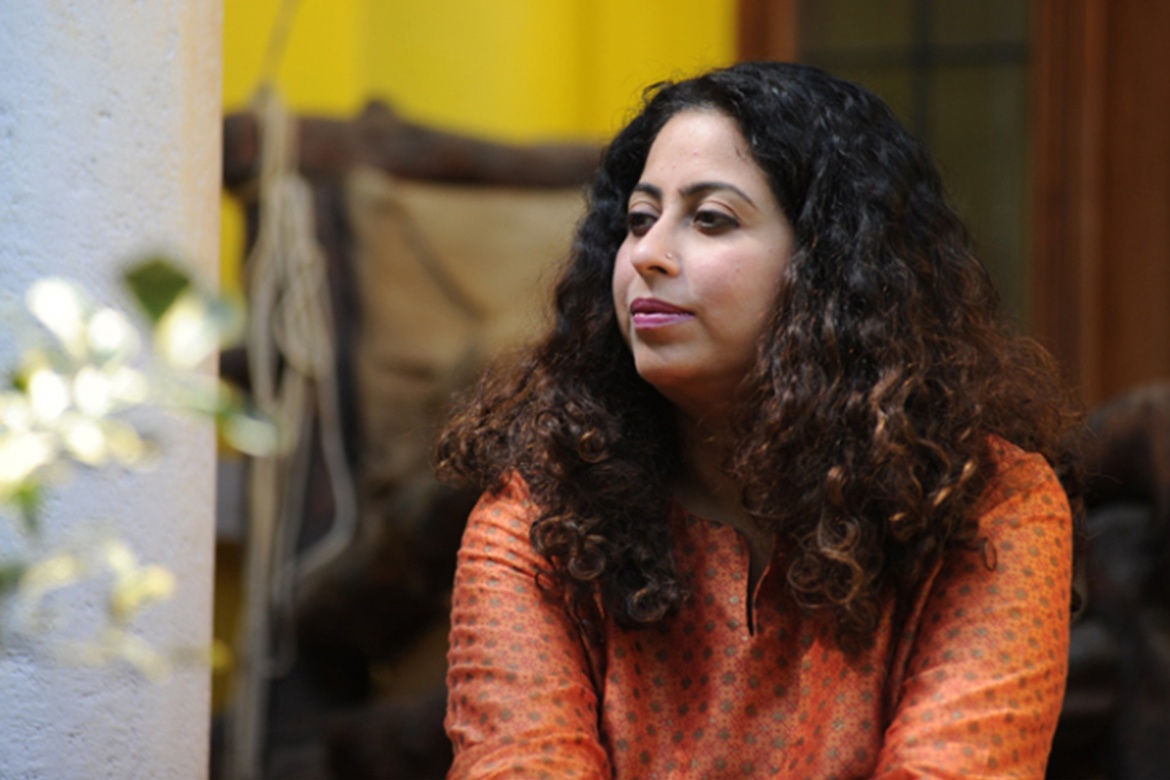 Her first book, Satyr of the Subway won her a fellowship from the Virginia Center for the Creative Arts. Later, her work became more famous and has now been translated into 21 languages. Every Indian lady should pick up her book, Ladies Couple. The narration will leave you with more than just some inspiration.

You May Also Like: Women’s Reads: Books That will Keep You Hooked Up 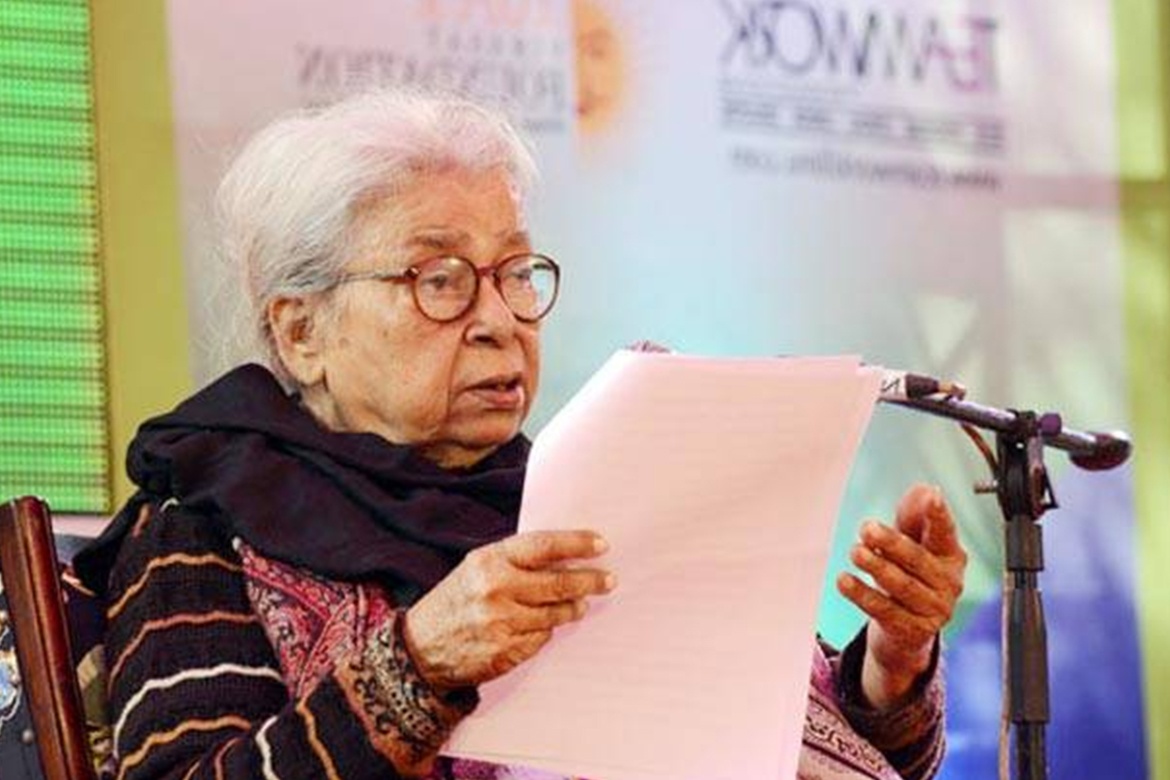 Mahasweta Devi was a literary gem who enriched the Indian literature with her contributions. She wrote over 100 books and was a social activist. Her books do cover issues faced by Indians. Read Hajar Churashir Maa and No. 1084’s Mother, the story of a mother whose son, corpse number 1084, was killed by the state because of his political views. You can also pick up at least a short story by her. 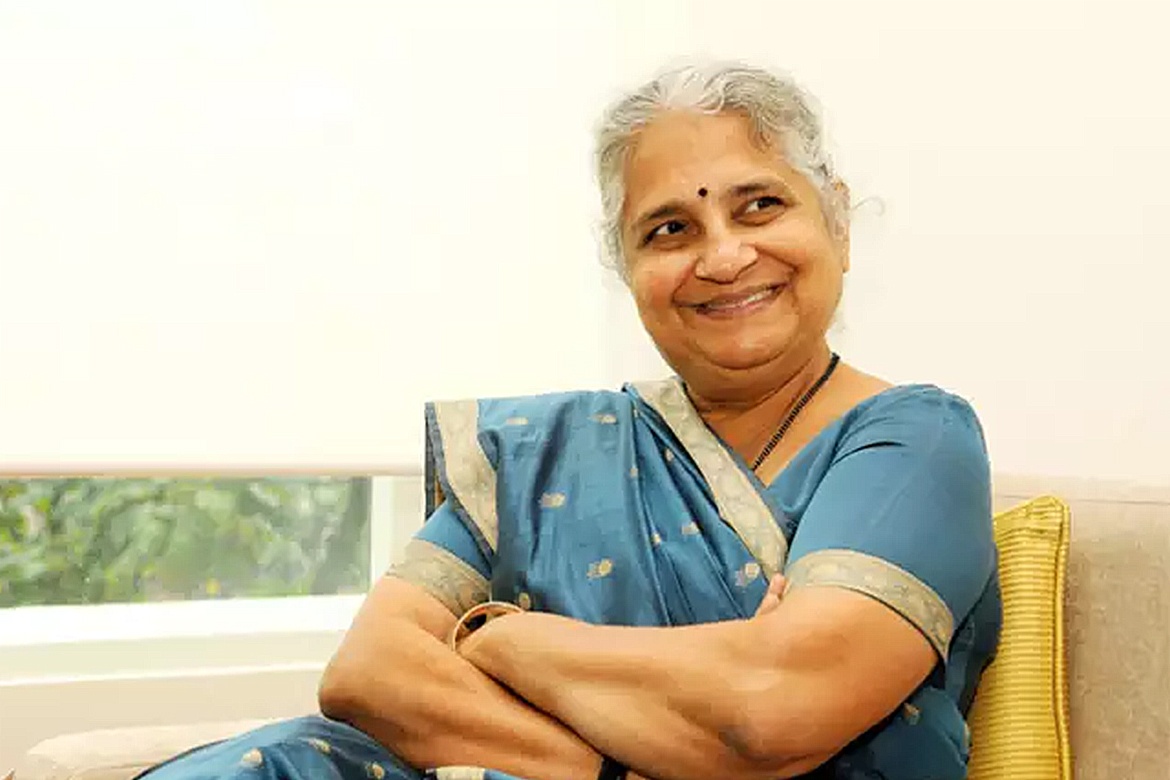 Sudha Murthy is best known for her social work and her contribution to literature in Kannada and English. She has written literature for adults and children. Some famous works are How I Taught My Grandmother to Read, The Old Man and His God: Discovering the Spirit of India, The Day I Stopped Drinking Milk, The Bird with Golden Wings: Stories of Wit and Magic and Dollar Bahu.

The Woman Who Proved ” Life Begins...