The most fashionable Reigning Bollywood Divas

Bollywood fashion influences the sartorial choices of the masses and it is the leading ladies of the film industry that give us style goals. Whether in their films or events or award shows, Bollywood actresses make it a point to put their fashion foot forward. Fashion is an integral part of Bollywood. Bollywood fashion or style doesn’t always hit a jackpot. But, there are a few Bollywood divas who’ve immortalized fashion on-screen and off-screen with their impeccable. Several actresses left their indelible fashion footprint for time eternal.

You May Also Read: How To Treat Migraine By Natural ways? 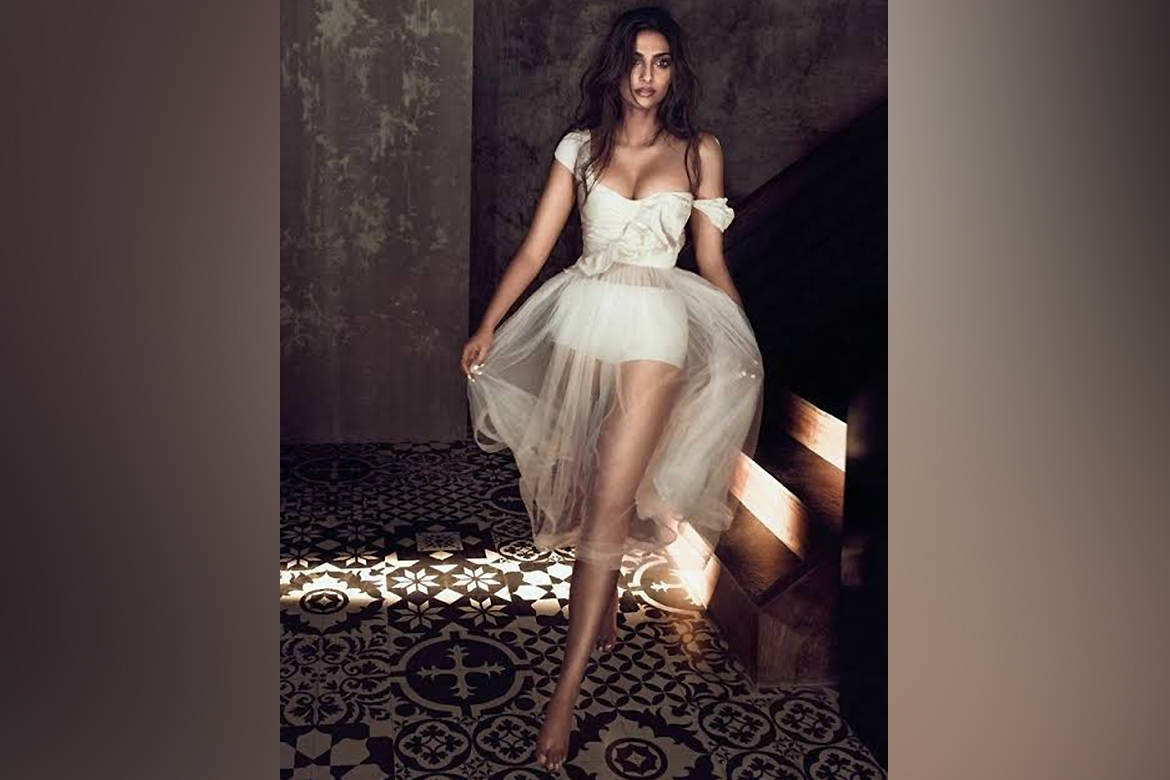 We cannot begin the list without having Sonam Kapoor as the first one in a best- dressed list. The Neerja star brought a fresh change to Bollywood fashion with her unique sense of style, top labels and experimentation. She is popular as a fashionista than her movies and she never fails to make an impression with her outfits wherever she goes. Her sister Rhea Kapoor is her stylist and the two constantly keep coming up with new ways to wow us with their sartorial choices. Sonam has worn some of the top international labels as well as clothes of new and upcoming designers. Fashion comes naturally to Sonam which is evident in her outfits. She has classic, chic and feminine fashion sense. She often leans towards styles from the eras gone by, and she gives “back in time” a whole new meaning. She’s tall and thin and dresses according to her height and frame, often underplaying her looks 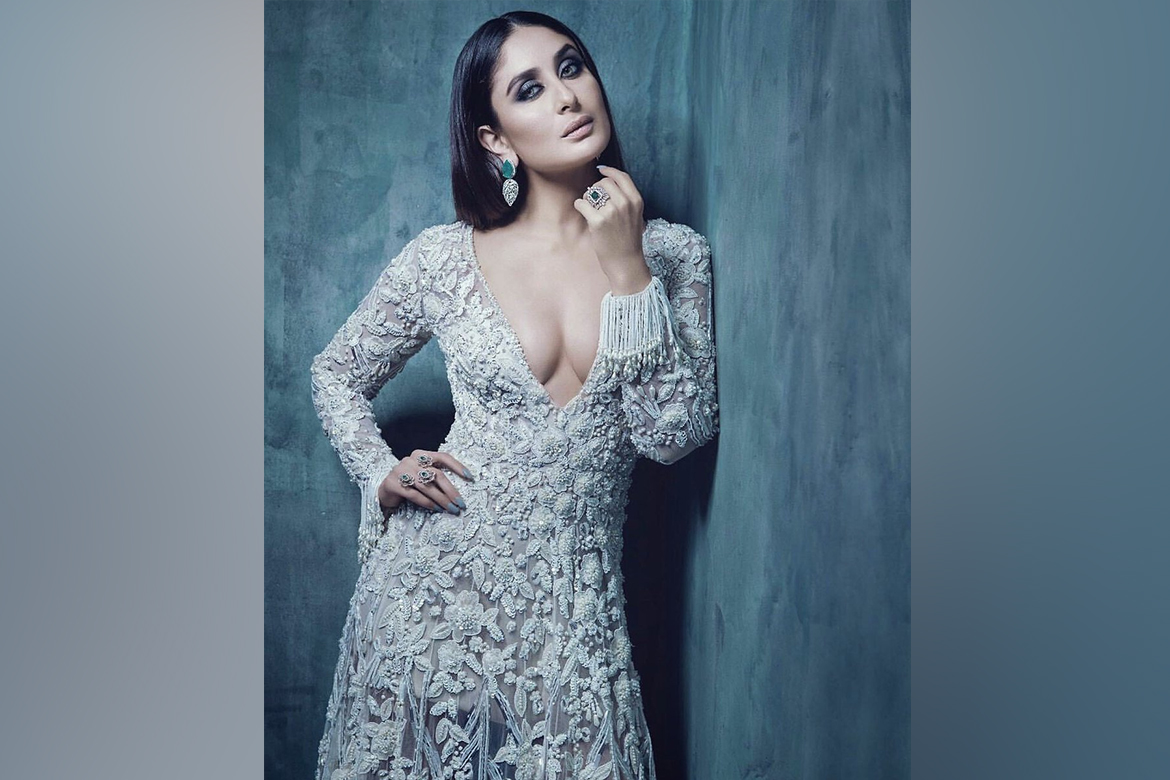 she has been a fashionista since her Bollywood debut Whatever she wears becomes a style statement. While most of her film outfits have made her a rage, Kareena does have an ultra-glam personal style as well. She hates uncomfortable figure-hugging clothes but loves to dress up in glamorous gowns that look gorgeous and at the same time are comfortable to survive in for long hours. She nailed her maternity look and continues to turn heads whenever she steps out in style. Without having a particular style she dresses according to the occasion. She carries off Indian as well as western wear with elegance. She nails the sari look. 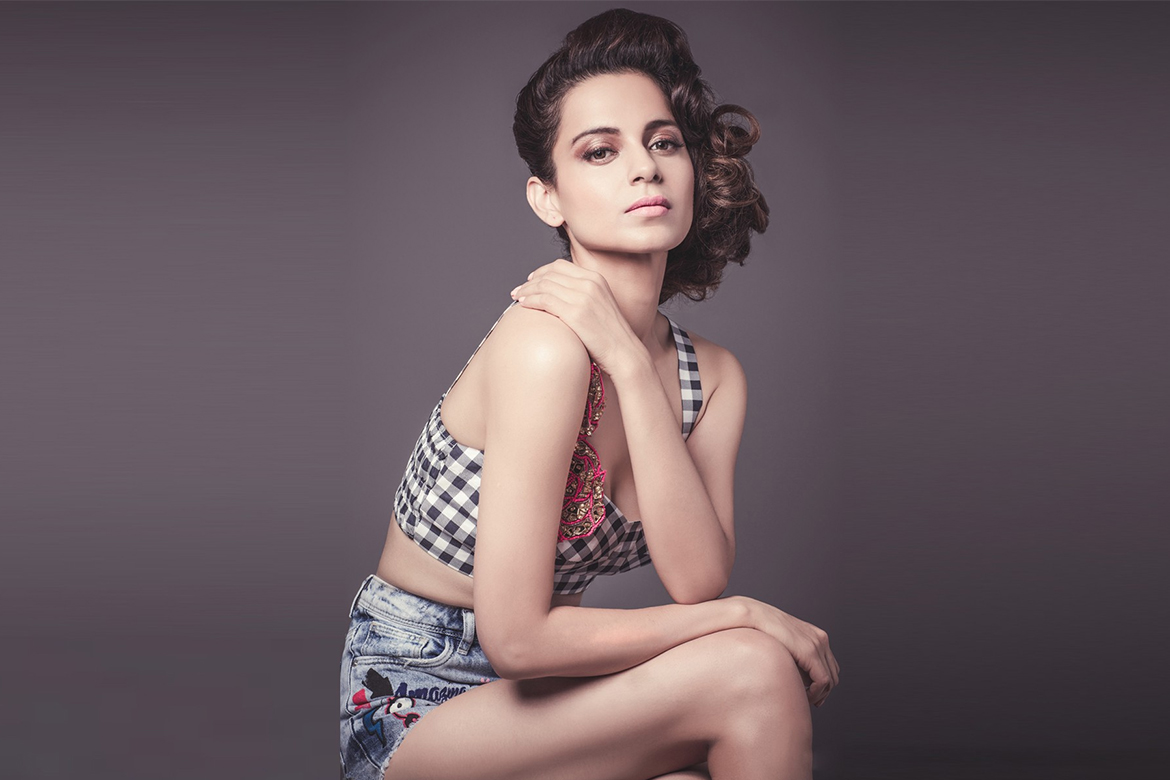 An actress who is known for her impeccable sense of style, KanganaRanaut emerged as a fashion icon a few years after her Bollywood debut. The actress styles herself without much help from stylists and this is one of the reasons she stands out. Her fashion choices are bold and unconventional and she leaves her mark wherever she goes. Kangana shops when she travels around the world and loves to mix and match stuff lying in her closet. The actress manages to make waves at promotional events and her airport glances. The actress is known for being liberal when it comes to changing her hairstyles. But take one look at her sense of style and you’re enthralled. While she’s brash and bold, Kangana has opted for quite a few classic looks, all of which give her an ice-queen, touch-me-not look, but she does more than carry off the look, she lives it. What’s more, she has darkened her style stamp even further by becoming the brand ambassador for an online fashion company. 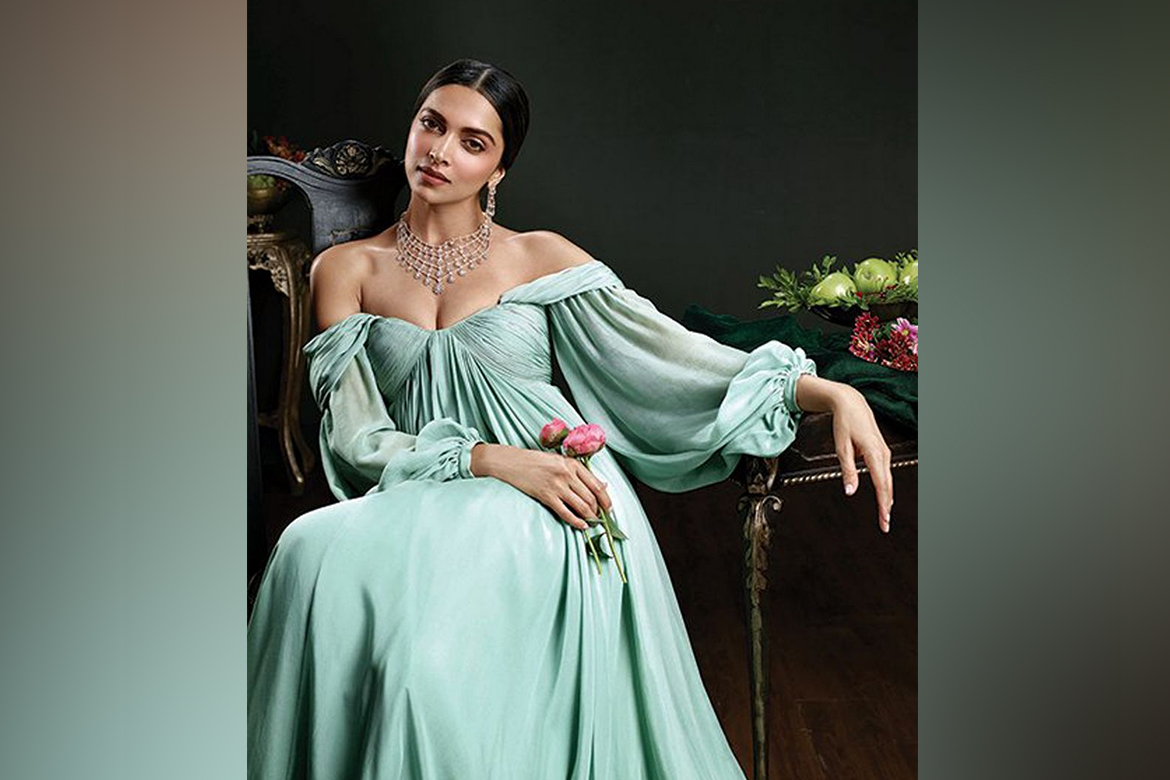 She has one of the best bodies in Bollywood and she flaunts it well in clothes that accentuate her figure. She even dazzled on international red carpets in Hollywood and has come a long way since her debut days. Even though Deepika was earlier a model, it was only later that she was considered a style icon. But now, she is one of the best-dressed actresses and seldom makes a fashion faux pas. The actress has often repeated her outfits but that doesn’t change her fashionista status among her fans. 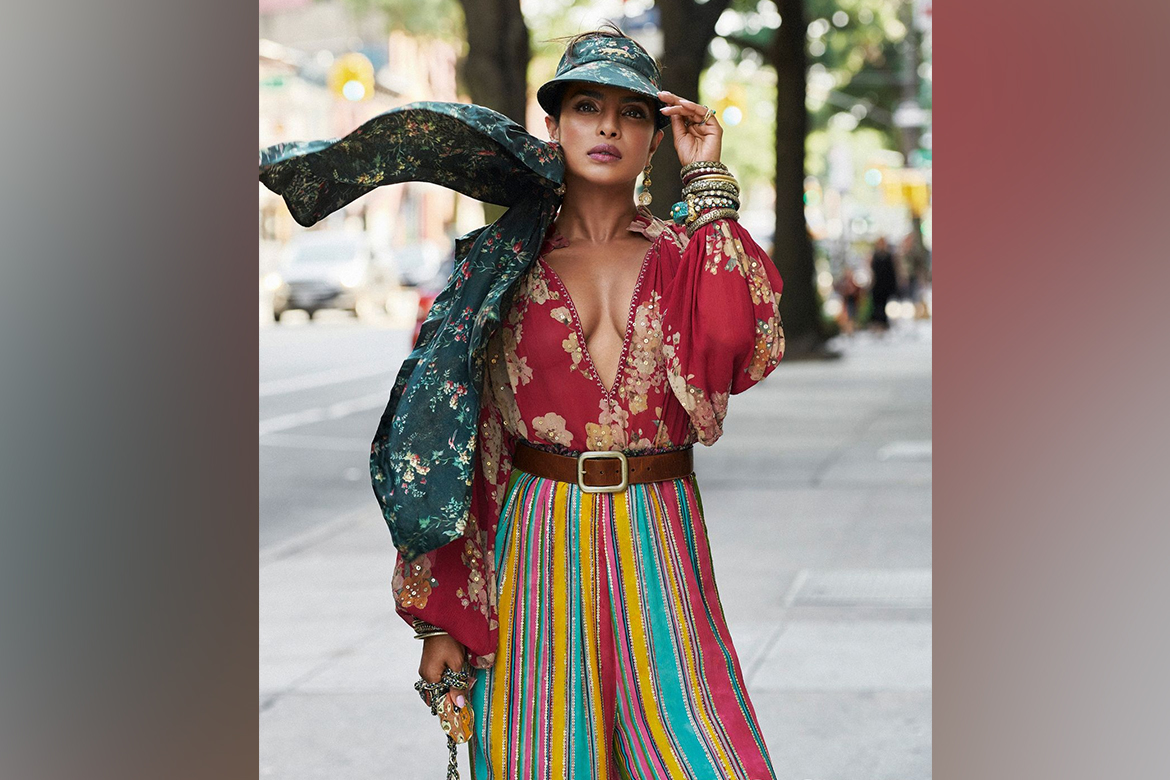 Making her mark in Bollywood and Hollywood, Priyanka Chopra has made headlines with her choice of outfits. While she was always in the best – dressed list in India, her impeccable appearances in the US is what truly made her a global fashion icon. The actress made her presence felt at the Oscars, People’s Choice Awards and other red carpet events. Priyanka has a major shoe fetish and cannot stop herself from owning tonnes of them. She usually goes ultra-glam or keeps it simple but seldom goes wrong with her sartorial choices. 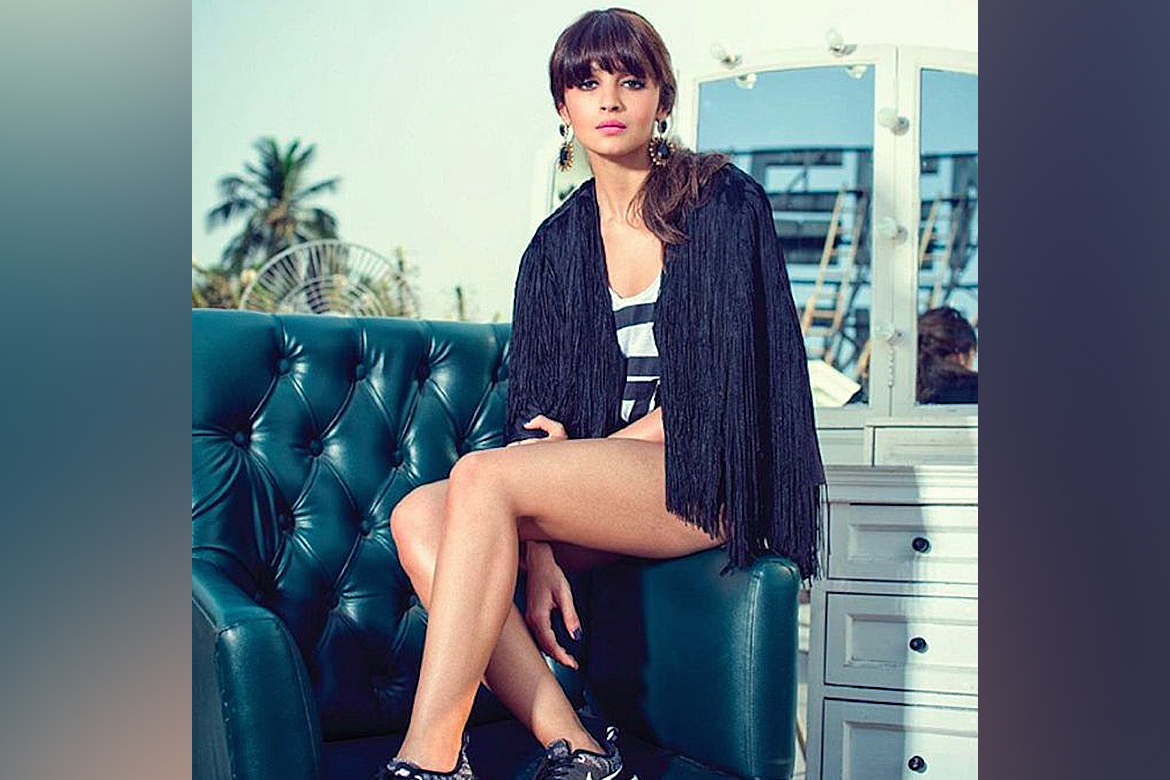 The young, chirpy and one of the best-dressed actresses in Bollywood, Alia Bhatt loves to experiment with her hair and often shows off her fashion style. But she is also one to try outfits that are out of the ordinary. Alia’s fashion style is best described as girly, comfy and fresh at the same time. She can make even the simplest of outfits look stylish and her sense of style is often aped by young college girls

You May Also Read: MyFashionMyTribe – The New And Connected Theme Of The Fashionable Tribe 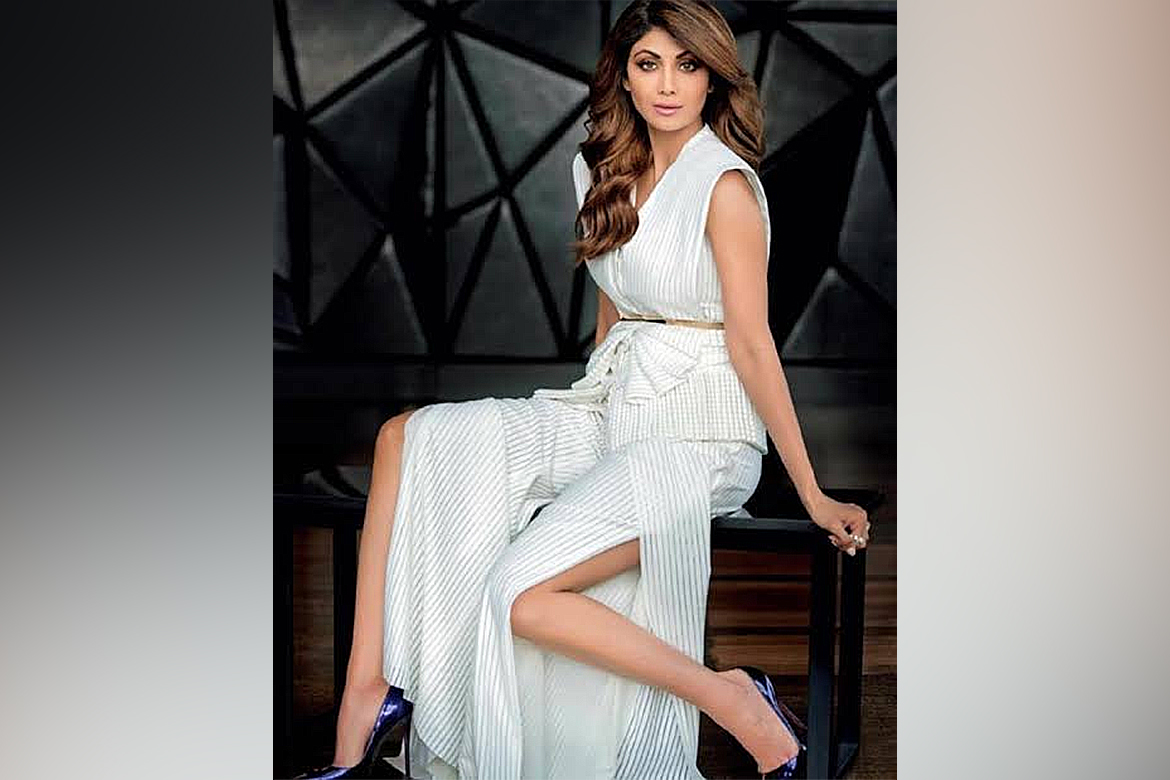 She personifies the story of the ugly duckling turning into a swan. It’s hard to forget her horrendous look and lack of dressing sense in Baazigar; but thankfully, her evolution in terms of her looks and style, ensure she’s on this list. Of course, she may have had some help from the cosmetic surgeons, but you’ve got to give it to this woman for her elegant sense of style. 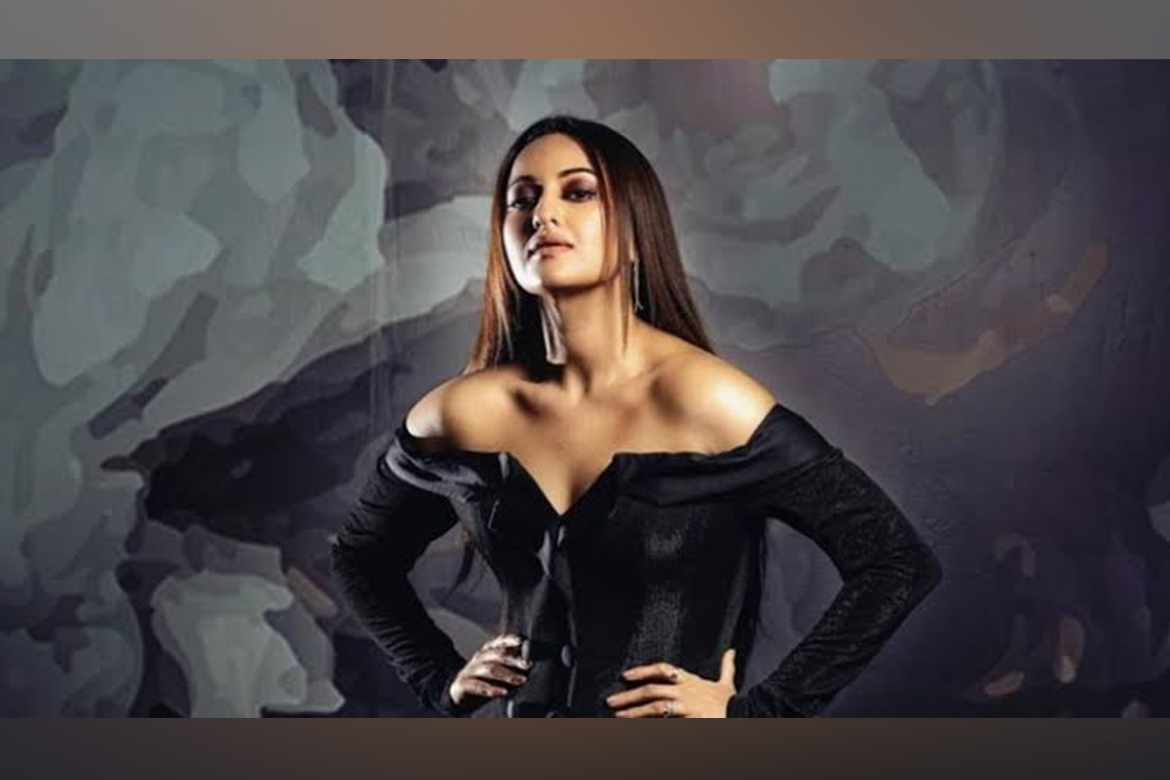 She was not part of the fashion game until long but slowly and steadily made it to the list. The actress lost oodles of weight and wowed us with her fashion statements of late. She sports funky, comfortable outfits with as much elan as she carries off gowns and dresses. She’s a tomboy and fashion girl all rolled into one and ups her game by experimenting with her clothes. 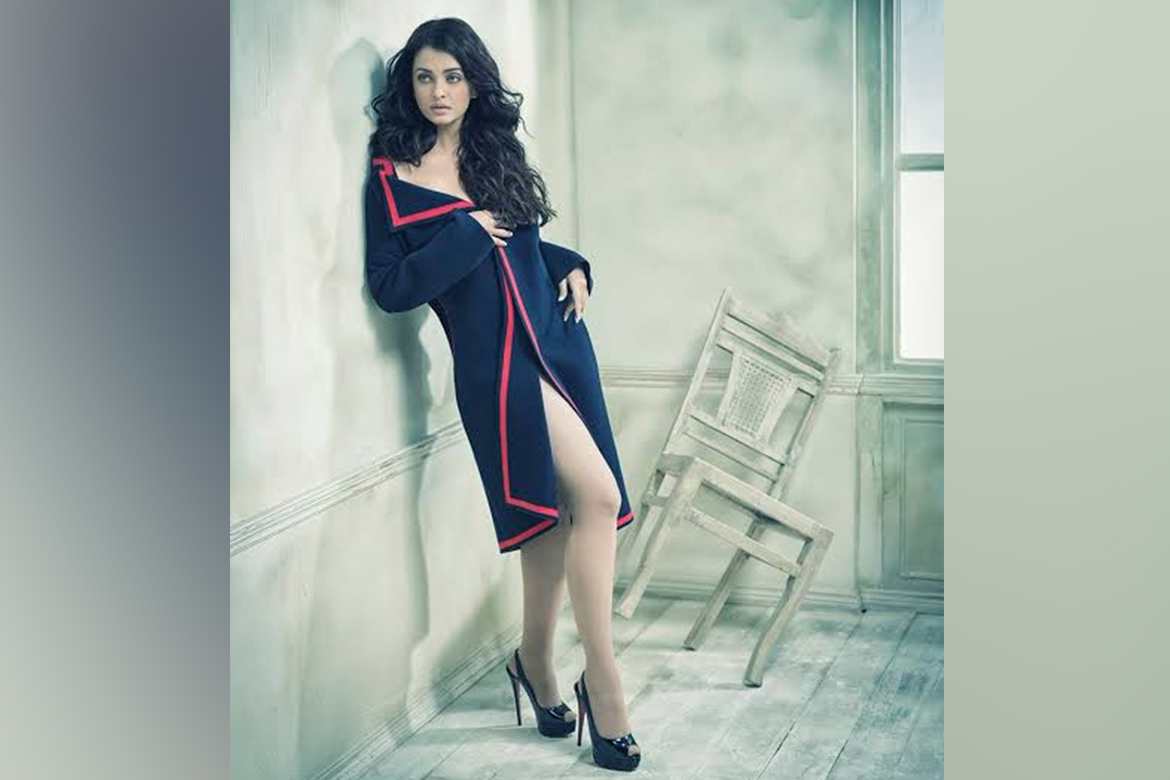 One of the first actresses to make a name in Hollywood, Aishwarya Rai is often touted as the most beautiful woman in the world. However, what makes her this are also her fashion choices. The actress has been criticized for her red carpet appearances at Cannes Film Festival but she redeemed herself. Aishwarya keeps it simple but is dressed elegantly almost always. 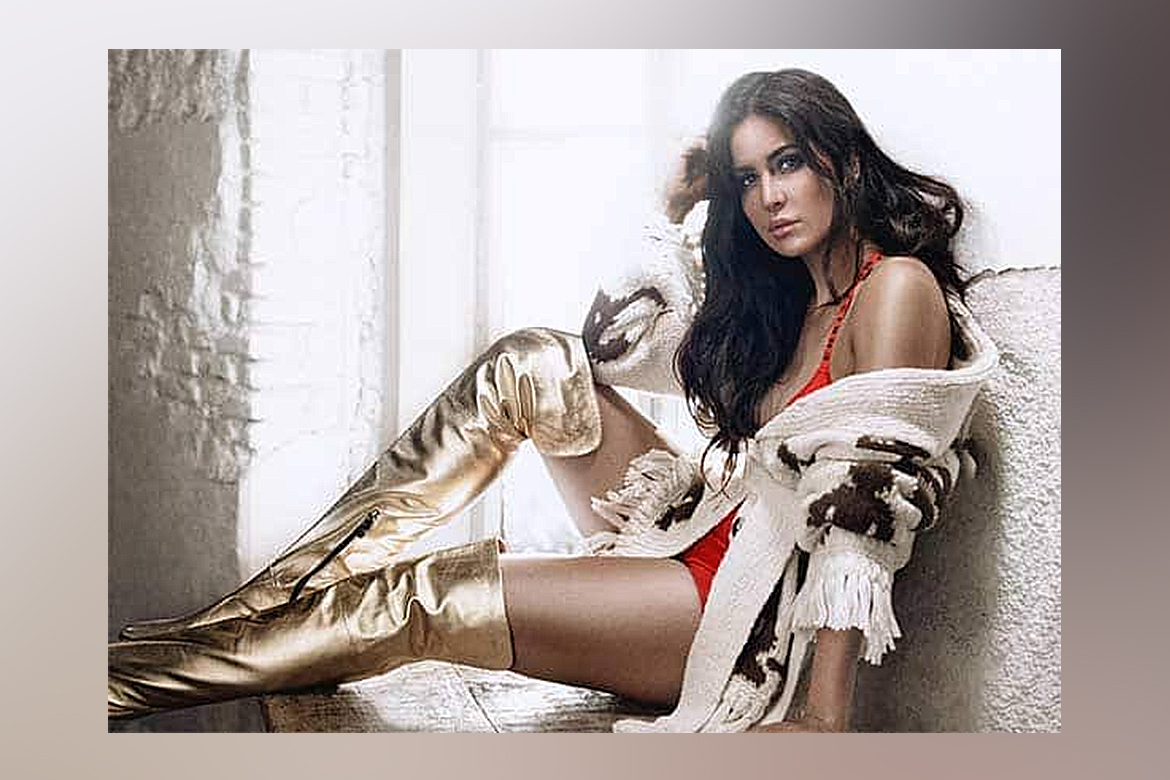 A fashion icon, She seldom talks about her clothes or style but looks good in almost everything she dons. The actress is known for her good looks and her svelte figure that make her look fabulous almost always. Katrina keeps it simple and wears clothes that are comfortable yet stylish with minimum accessories. She hates wearing heels and prefers flats on any given day. One of the most beautiful faces, Katrina is effortlessly fashionable women in the industry. Whether in her movies or stepping out for a casual errand, Katrina looks perfect no matter how she dresses. 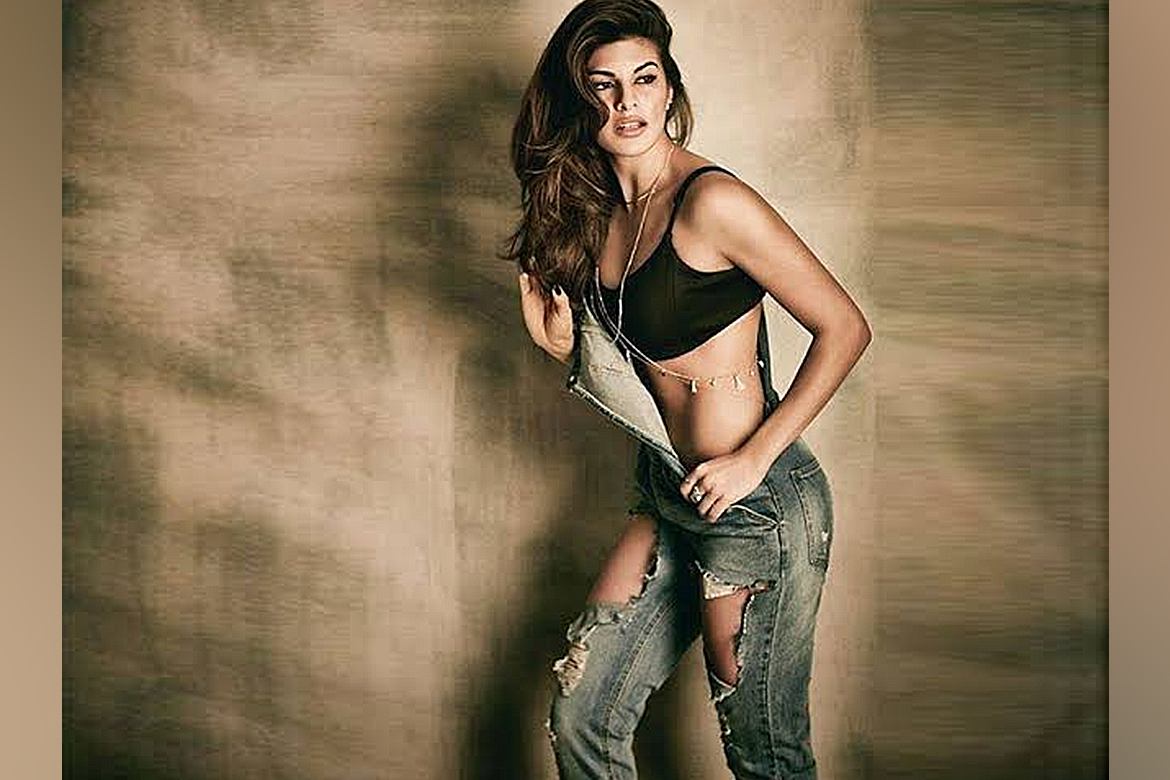 She has one of the fittest and hottest bodies in Bollywood and she often flaunts it in clothes that make her look oh-so-gorgeous. The actress sports everything from hot shorts to jumpsuits to gowns and sarees. She has a fun, bubbly personality but she is also extremely sensuous and this reflects in her style as well. Jacqueline often shows off her long legs and it is always a treat to see her.

The MIND Diet- For Healthy Mind and Body

Most Fashionable Female Politicians In India

Best Plus Size Brands Situated In The Mall For A Great Shopping...

Cute Outfits To Wear When You Are Back Home For Holidays!