Home Life StyleBooks Some Dramatic Books That Are Being Touted As The Next Best In Line.
BooksLife Style

Some Dramatic Books That Are Being Touted As The Next Best In Line.

The best drama books are full of conflict and dialogue. It is one of the oldest forms of storytelling and has existed almost since the beginning of humanity. There are multiple types of drama including tragedy, comedy and tragicomedy. Drama knows how to ignite the human heart with a good dramatic story. These types of stories are not only one of the most popular but they may be the pinnacle of human emotion and perseverance. Here are the dramatic books that are being touted as the next best in line. 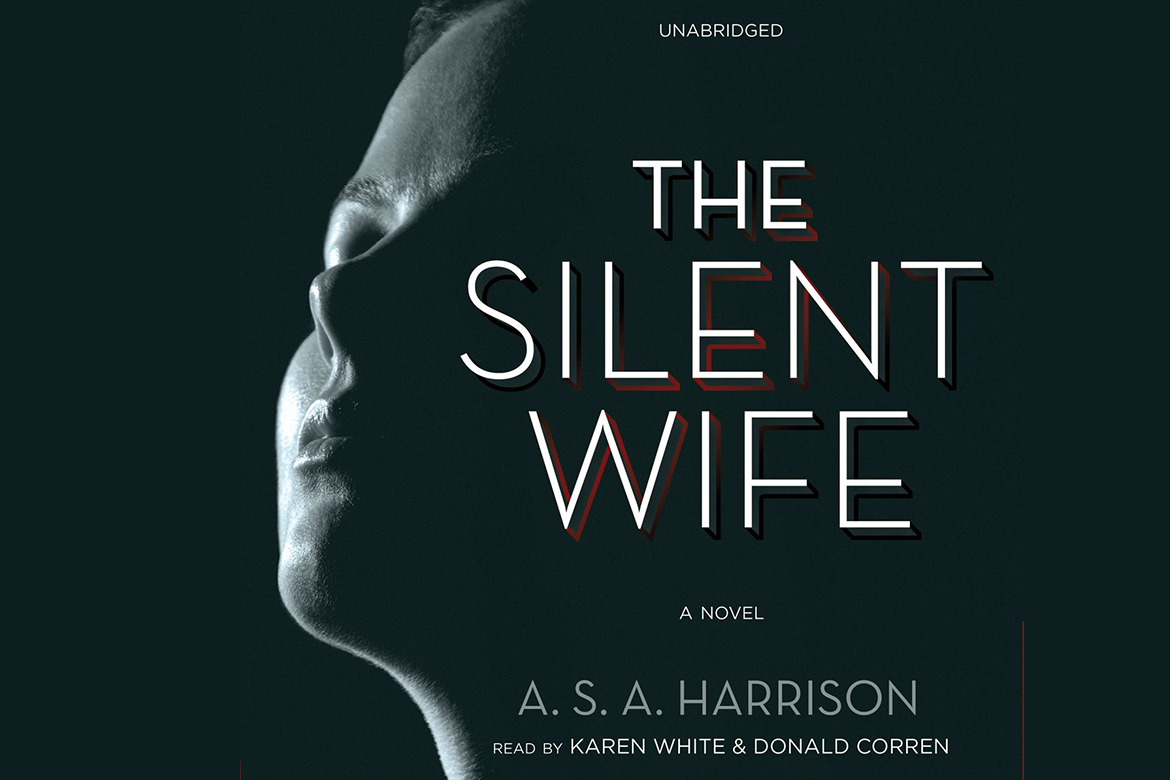 It is already being widely recommended by book clubs. Jodi and Todd have been together for 28 years and having a great Chicago life. It’s not perfect, though, with Jodi having to turn a blind eye to Todd’s serial cheating. The relationship seems to be stuck in a downward spiral, but how far would it have to go before you’d murder him Check this out.

You May Also Like: Providing Some Best Books On The Subject Of Friendship & Friends 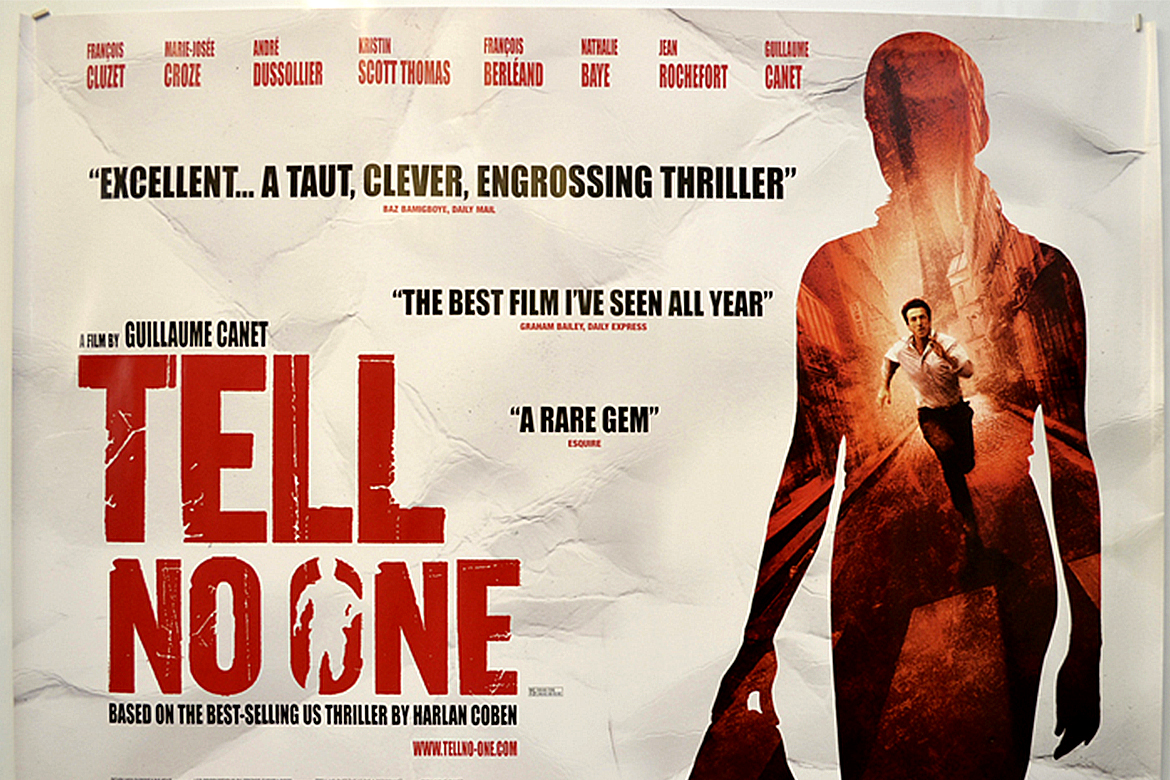 After Elizabeth Beck was killed by a serial killer, her husband David has been trying to rebuild his life. Working as a doctor, he is trying to move on from his harrowing past until two bodies are found in the same place where Elizabeth’s corpse was found. And then David gets an email warning him that he’s been watched, supposedly from Elizabeth. 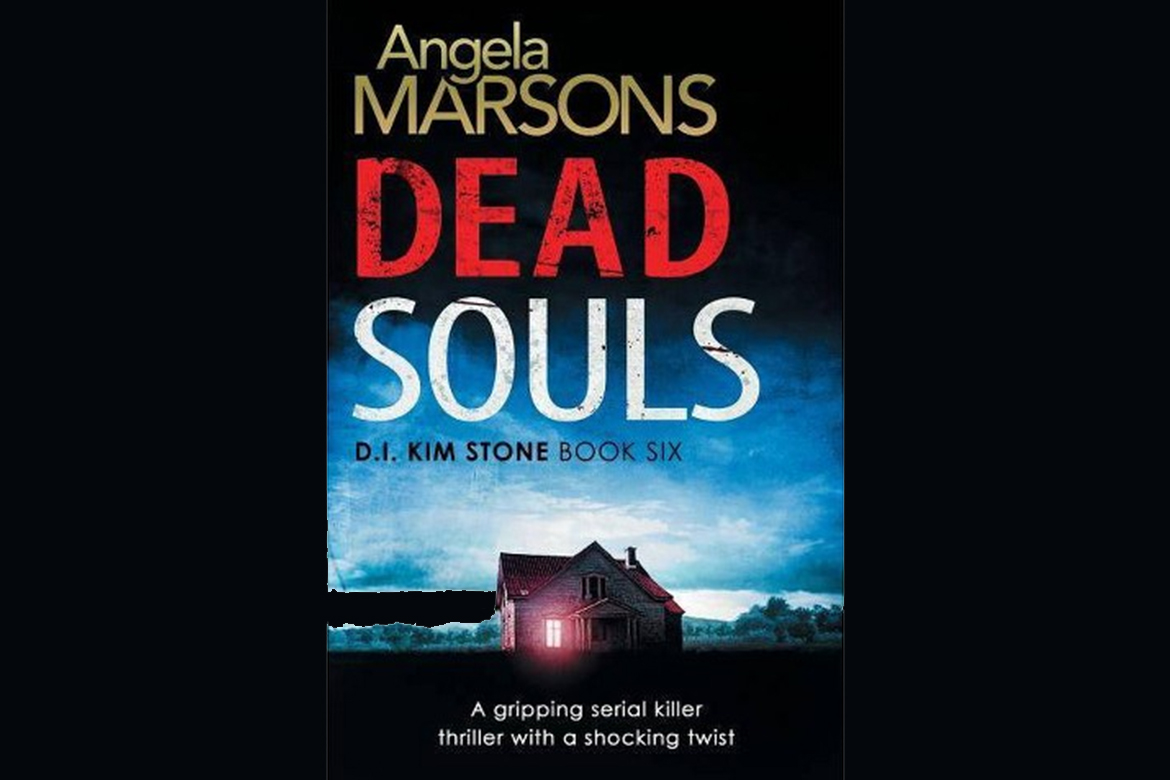 Dead Souls is one of the wittiest books of the 19th Century. It tells the story of an enterprising young man who travels around Russia buying up “dead souls,” peasant workers who have died but still registered as living in the census records. He purchases them from landowners, hoping that it will create the illusion that he owns many workers himself, and allow him to extract huge loans from the government. A brilliant satire on society – Gogol caricatures and parodies nearly everyone, from gossiping housewives to cruel landowners to pompous officials. It is the first-ever Russian novel.

You May Also Like: These Books Are The Right Source Of Inspiration For Your Loved Ones 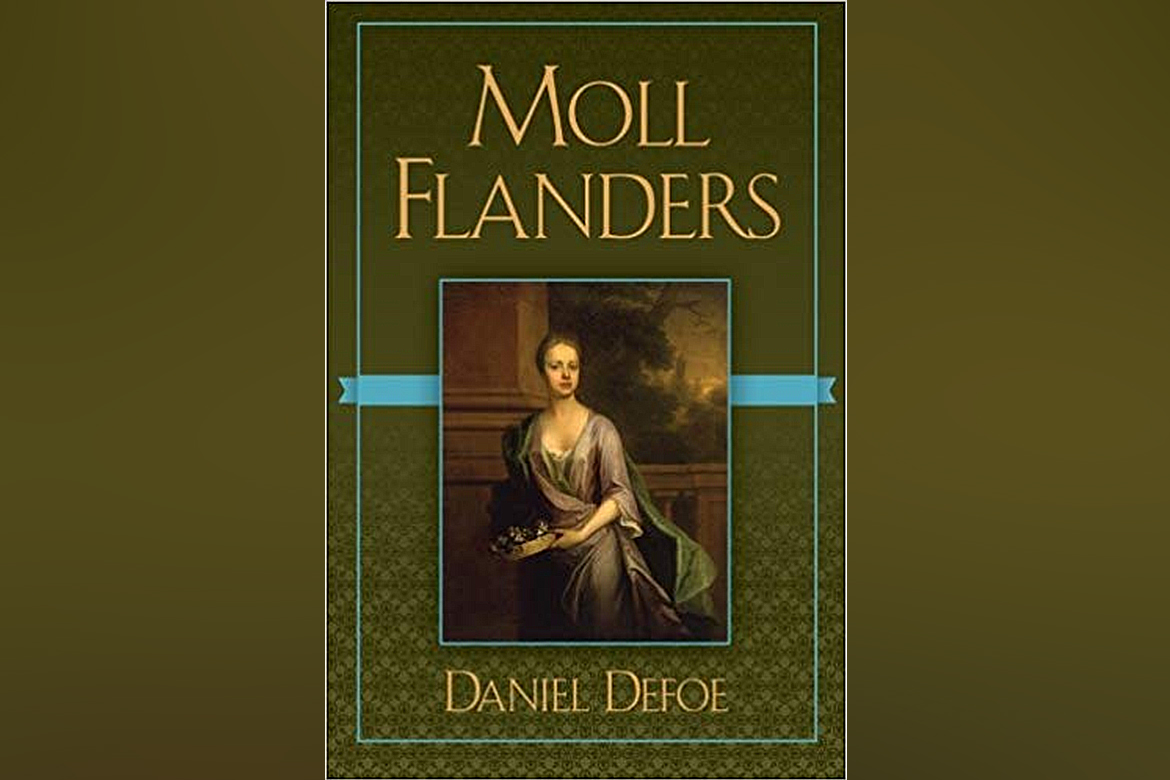 Moll is the daughter of a convict who’s determined to become a respectable, wealthy lady. Moll gets married, commits accidental incest, becomes a prostitute, con woman, and thief, and is made all too familiar with the walls of a prison cell. It is a breathless ride through the muck and glitter of the 18th Century. Beautiful, witty and ruthless, Moll is ahead of her time. She’s also endearingly sweet and vulnerable. 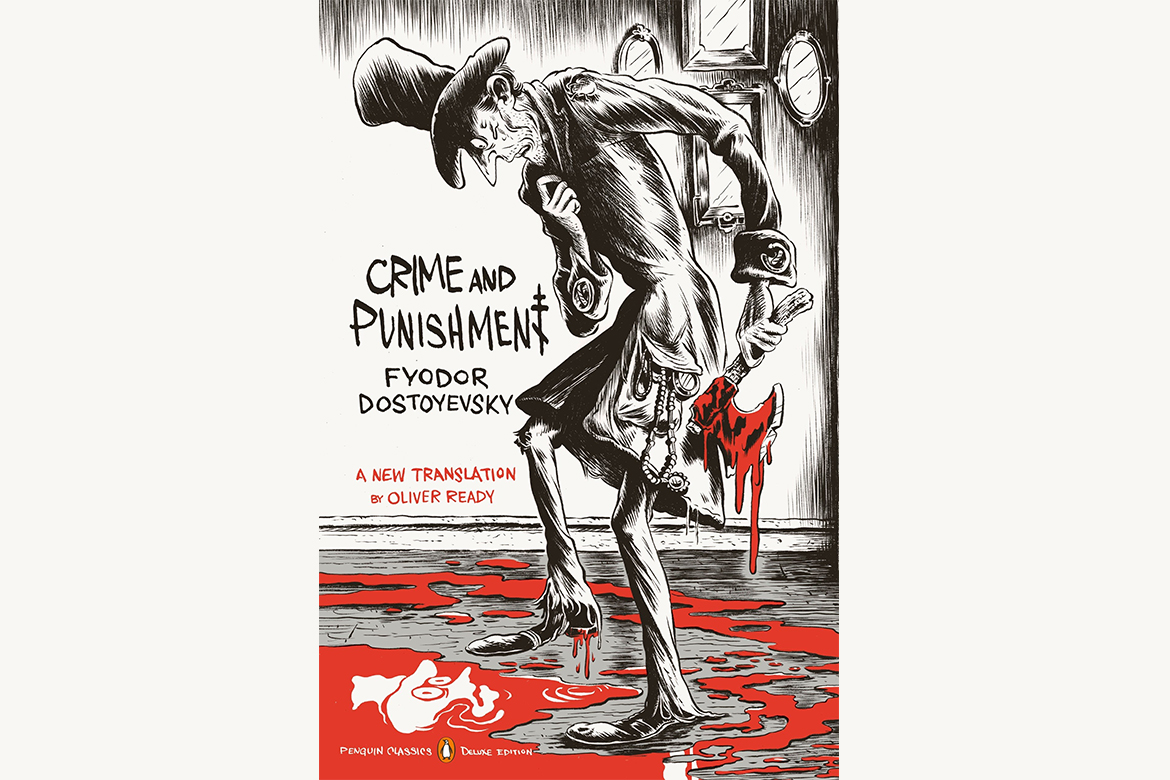 The novel tells an intense tale of a young impoverished student who sees himself as “extraordinary” and exempt from the normal rules of society. This gives him the right to murder a pawnbroker and take her money. After butchering the unfortunate victim with an axe, he’s plunged into guilt and self-loathing, while a sly detective closes in on him all the while. Crime and Punishment is a gripping rollercoaster. It’s something that will stay with you long after you reach the dramatic climax.