Some basic threats to Women’s Health

The following illnesses pose considerable health risks in women which are mention below: 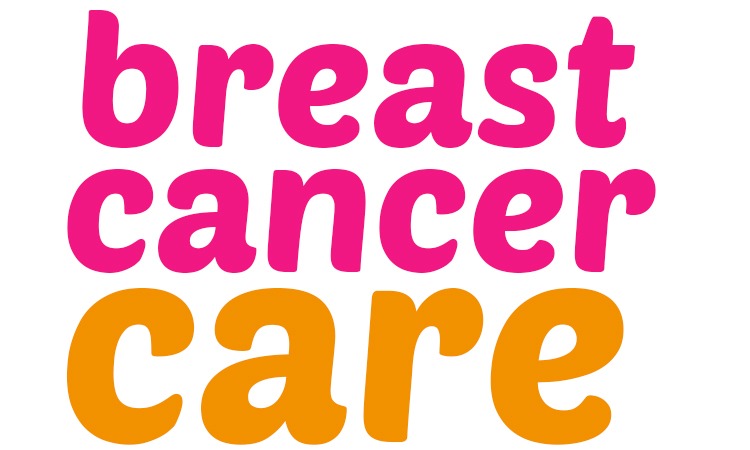 Breast cancer is the most common cancer in women. It is second to lung cancer as the leading cause of death for women. Experts say the fear of breast cancer can sometimes be exaggerated, stopping women from going to their doctors for screening, or pushing women to make rash decisions about mastectomy, when it may it may not be necessary. Breast cancer is cancer that develops from breast tissue. Signs of breast cancer may include a lump in the breast, a change in breast shape, dimpling of the skin, fluid coming from the nipple, a newly inverted nipple, or a red or scaly patch of skin. 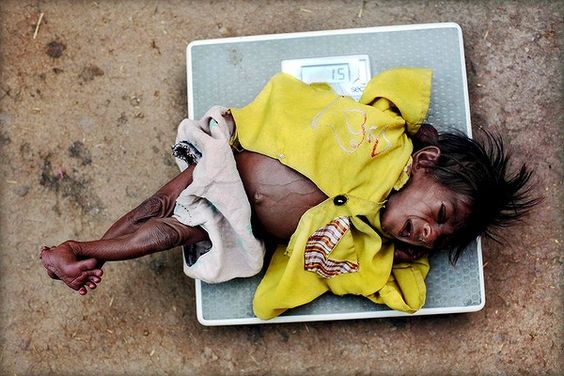 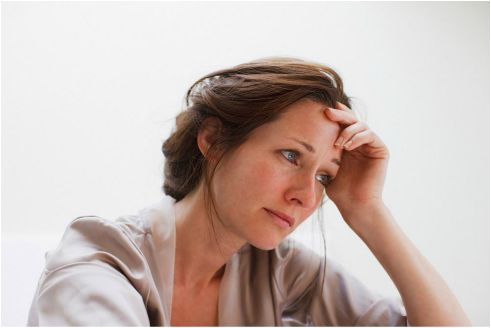 Evidence suggests that women are more prone than men to experience anxiety, depression, and somatic complaints – physical symptoms that cannot be explained medically. Depression is the most common mental health problem for women and suicide a leading cause of death for women under 60. Helping sensitive women to mental health issues, and giving them the confidence to seek assistance, is vital. 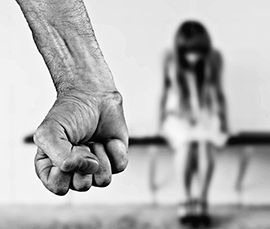 Women can be subject to a range of different forms of violence, but physical and sexual violence either by a partner or someone else is particularly invidious. It’s important for women to be alert to violence so they can help prevent it, as well as provide support to people who experience it.

Weird But True Facts About Blue Color For Weight Loss

Menstrual Hygiene Day 2020: Why We Celebrate

How Meditation Can Cure Stress

Gym Closed? Here Are 5 Best Exercises You Can Do...

Start Your Weight Loss Program From The Beginning Of The...

What Is Singing Bowl? What Is The Use?

Importance Of Weight Loss Breakfast In Your Daily Routine

Suffering From Lower Back Pain? These Could Be The Reason Behind!