Home Life StyleTravel Listed Down Some Most Affordable Countries To Travel. Read About Them.
Travel

Listed Down Some Most Affordable Countries To Travel. Read About Them.

If you’ve thought that flying out of India is an expensive business and you would have to spend more to get an international getaway, we’re going to quash your misconceptions. Forget about the swanky vacations to Europe and start packing your bags for a felicitous trip to these countries. There are the most affordable countries to visit from India and will give you wanderlust at a reasonable price range. Here is a list of such countries you can visit from India without burning a while in your pocket. 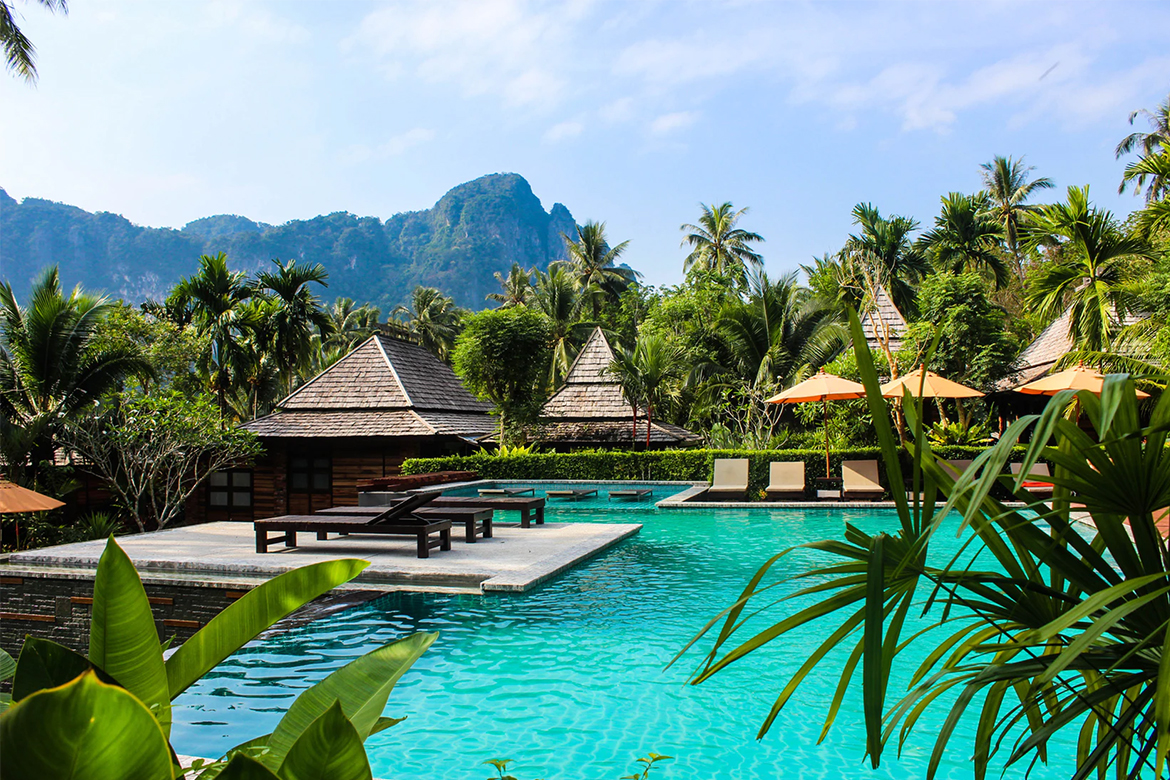 Thailand is a beachside paradise that has managed to retain its cultural integrity in spite of being a major tourist destination. You can find everything here, from pristine beaches to dense forests, from ancient monasteries to coral reefs, from Buddhist monks to floating markets and the rich food to treat your taste buds. Thai people are among the most hospitable people in the world. 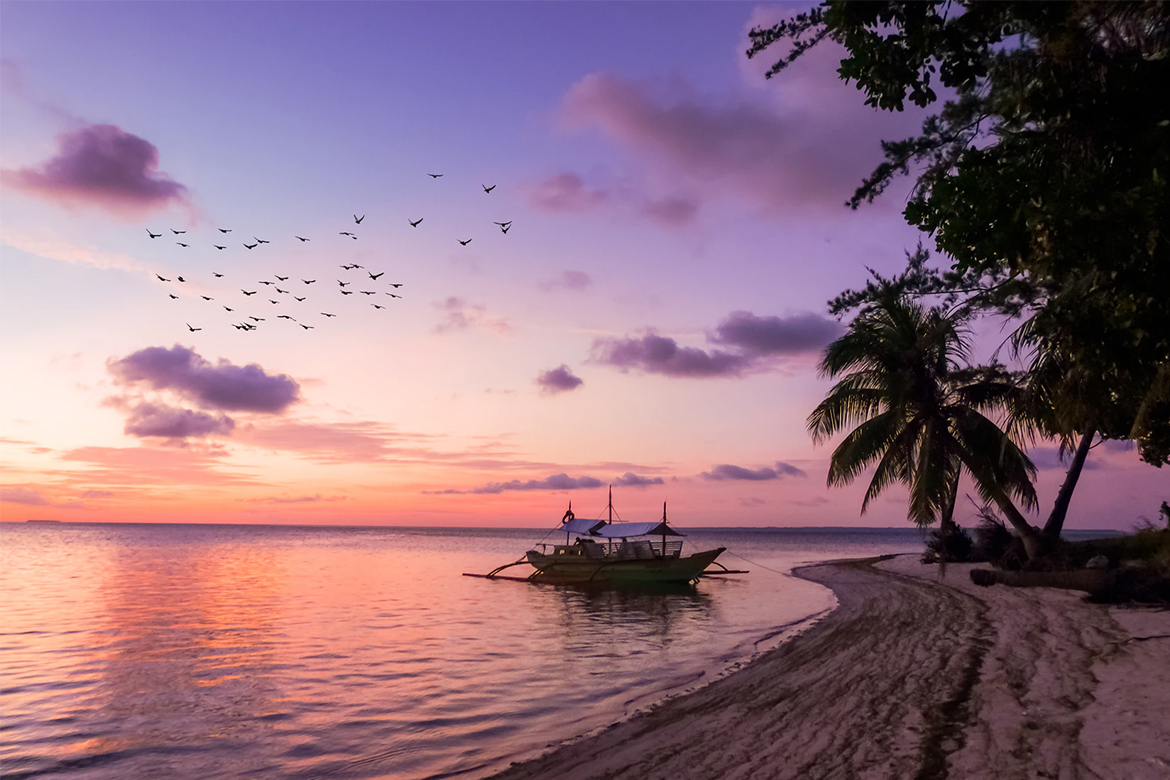 The Philippines is studded with a myriad of islands in south-east Asia. It is home to fantastic beaches, coral reefs, and churches. It is a popular tourist destination that offers plenty of options for tourists regarding wildlife, nature, adventure, entertainment, and nightlife. The people are very warm and affable, and they will not hesitate to go the extra mile to see a smile on your face.

You May Also Like: What To Explore In China? 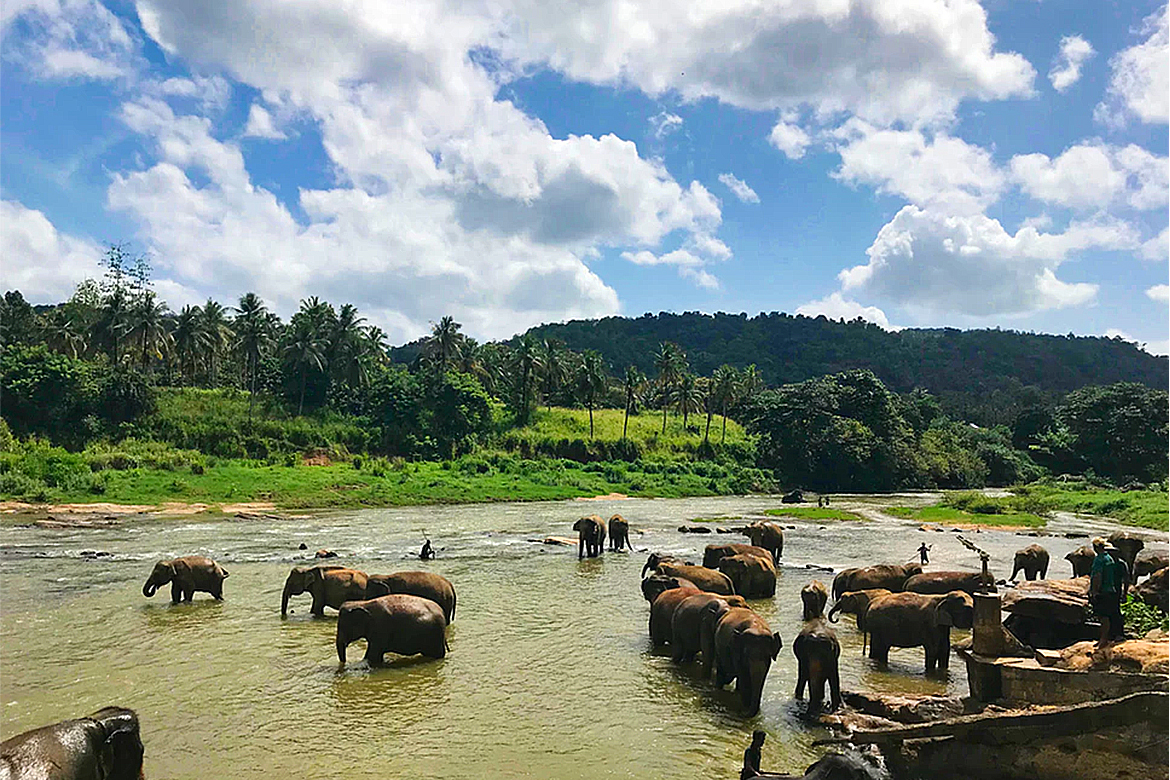 Sri Lanka is a land of religious relics, palm-fringed beaches, colorful reefs, balmy rainforests, and local legends. The island country can be visited all around the year however December to April is the best time to visit Sri Lanka. The island country receives two different monsoon seasons at different times. With Sri Lanka being close to the Equator, the temperature of this island country remains relatively constant throughout the year. 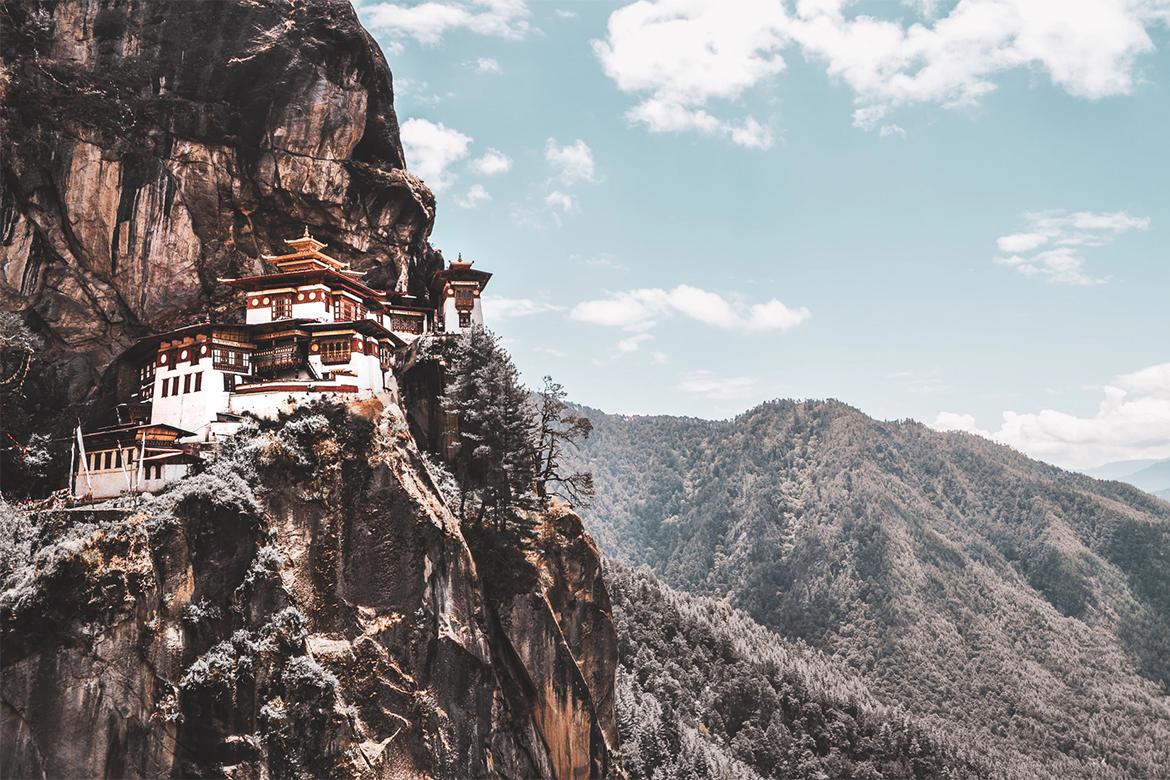 The ‘Land of the Thunder Dragon,’ Bhutan is nestled in the mountainous regions of the Eastern Himalayas. It is one of the cleanest countries in South Asia. Being landlocked, Bhutan enjoys a significant tourist influx from India. Without any colonial history, the Wangchuk family had maintained unity in this country and its constitutional monarchy is part of Bhutanese democracy. The only international airport is located at Paro. The weather remains comfortable during December through March and snowfall happens in February. Bhutan is among the first ‘Carbon Negative’ countries in the world where Tobacco selling is banned.

You May Also Like: Why North India Is Unexplored? Know Here 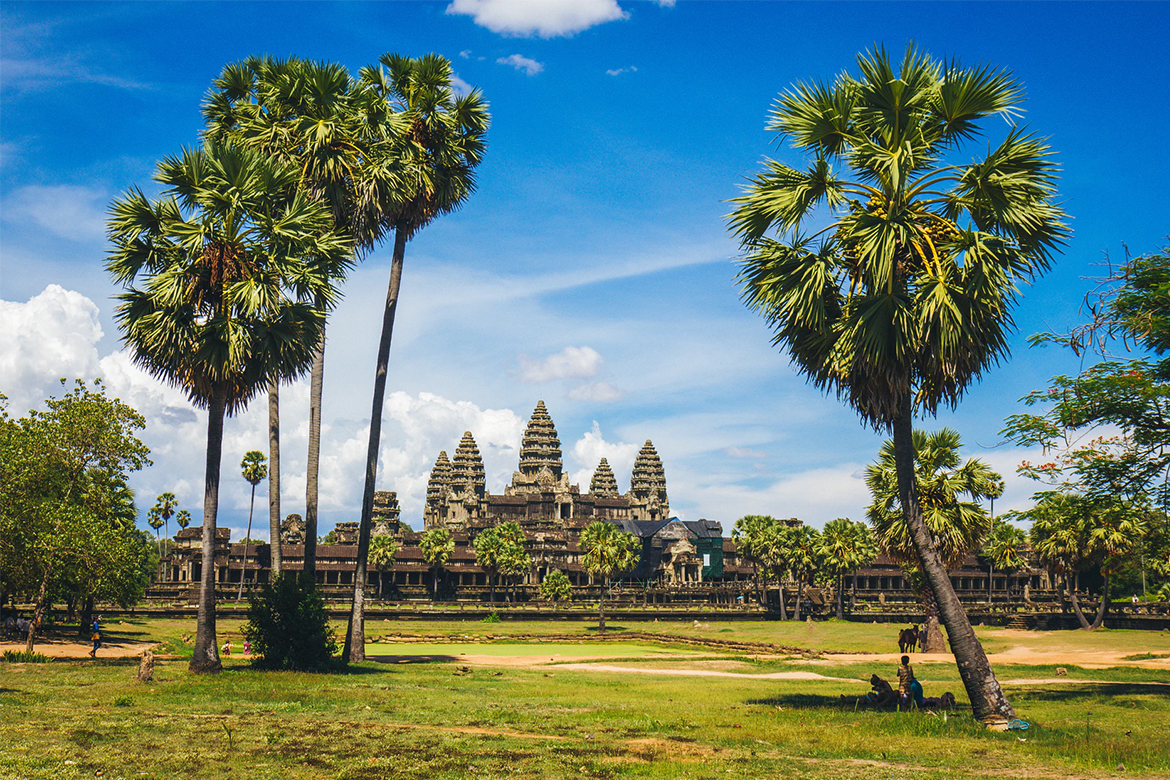 After years and years of struggle, today Cambodia has emerged as a nation with an infectious spirit seen in its people. Home of the Angkor Wat and numerous other temples, Cambodia is intoxicating in its beauty. Apart from the historical and the cultural, Cambodia also boasts of beautiful Phnom Penh, it’s capital, and restaurants serving delicious cuisine. Cambodia is an amalgamation of the old and the new and a gentle reminder that the two can indeed co-exist graciously. 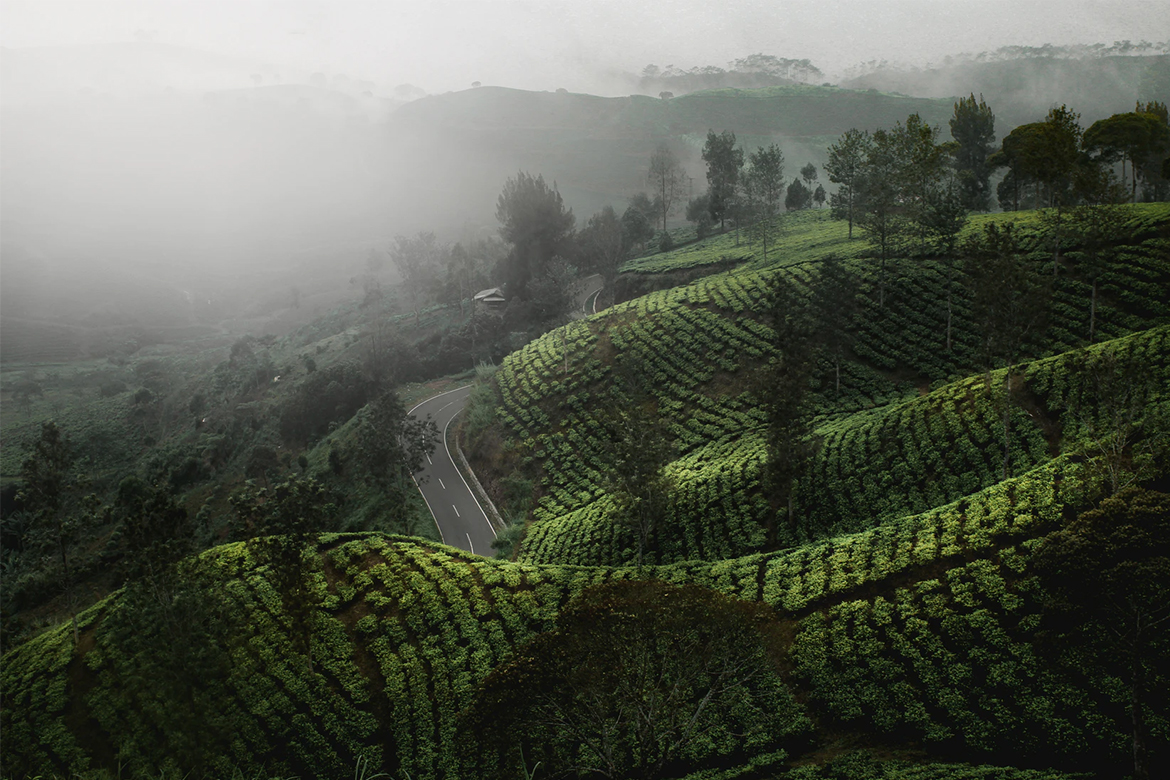 Indonesia is a kaleidoscope of taste, sight, sound, and smells bottled up in the world’s largest archipelago. Spread out over 17,000 islands, the country offers a melange of experiences ranging from the smoldering volcanoes of central Java to the verdant expanses of Bali’s rice terraces, from Jakarta’s luxury malls to the marine biosphere of Rajah Ampat and the lush rainforests of Borneo. Coupled with the exceedingly friendly local population, Indonesia is quickly becoming one of the favorite tourist destinations.

You May Also Like: Why Santorini Is The Most Hyped Honeymoon Destination

How Prior You Should Book Your Flight Abroad? Know Here

Why These Countries Are Least Visited?

How To Explore Local Customs While Traveling? Know Here