The early life of Hima

Hima was born on 9th January 2000 in a poor family in Kandhulimari village in  Nagaon district of Assam. Her parents are Ronjit and Jonali Das and they belong to Kaibarta community. They both are involved in farming to support the family. Hima did her schooling from Dhing Public School. She was more interested in playing football which she usually played with the boys of her school. Although, she wished to play football, Shamshul Sheikh, a teacher at the Jawahar Navodaya Vidyalaya, advised her to become a sprinter after watching her speed during the football matches which she had played.

Remarkable achievements in the early years

Hima’s talent was spotted first in 2016 during the inter-district meet. In that meet, she had to satisfy with a bronze medal. The reason why she was not been able to get gold in her first-ever track sports event at the bigger level. 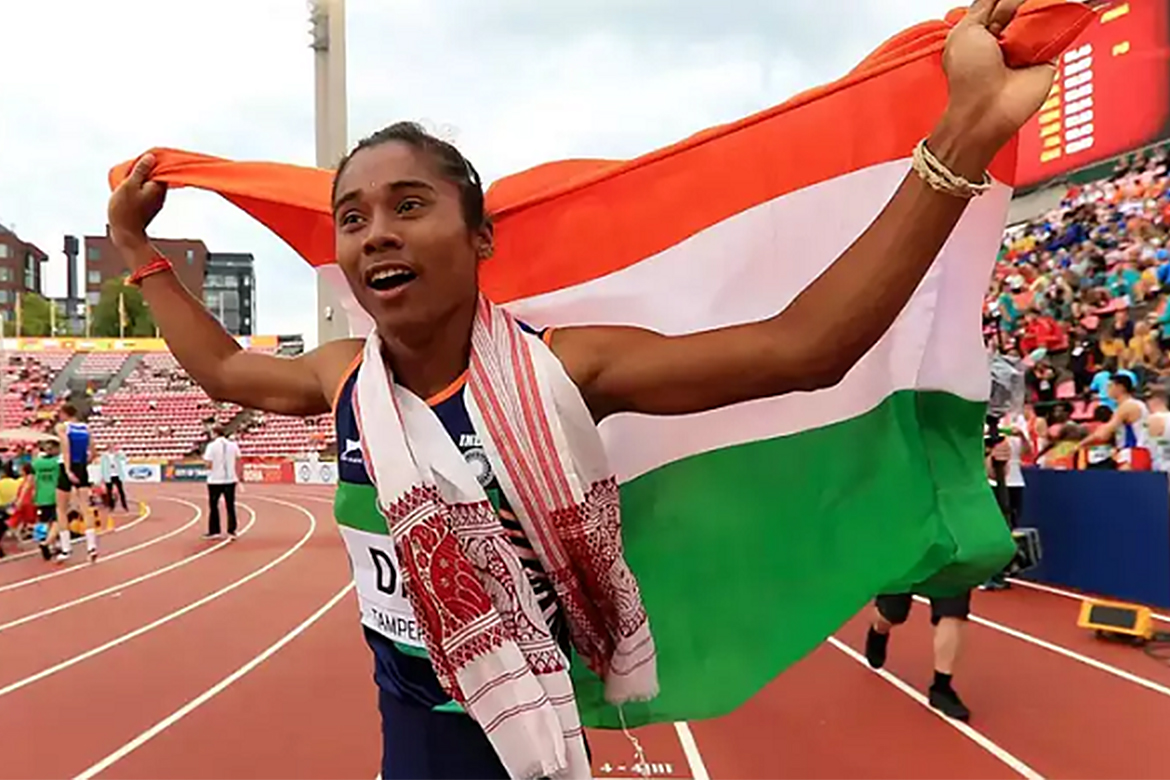 Her latest achievements include:

Sports gear giant Adidas has signed Hima as the brand ambassador of the company in September 2018. During the announcement, the company said that from now onwards Hima will be equipped with the

Read More: The Woman Who Proved ” Life Begins At The End Of Your Comfort Zone”

How Should You Help Your Children To Deal With Mean Friends?

All You Should Know About Food Chart Of Babies.

Celebrities Who Committed Suicide And Took Their Life

Salman Khan Visit His Parents In Bandra After 60 Days

Celebrities Who Went To Jail