Indian Female Advocates Who Is No Less Than A Superhero: Indira Jaising

Like everyone knows it has taken years for Indian women to get ut from the shackles of patriarchy and make their mark in the field, they desire to excel. Sometimes they have been excellent and some even better than we can say. Indian Judicial System still doesn’t throw much limelight on the women advocates. But some women took away all the attention from the men and made her make. She is Indira Jaising.

You May Also Like: Woman Entrepreneur At 50 Gives Birth To Nykaa

Early Years: Indira Jaising did her school education from Mumbai. Later, she moved to Bangalore to pursue a Bachelor of Arts degree from Bangalore University. After that, she worked in a few places for a few years until 1962, when she completed an LLM from the University of Bombay. And then there was no turning back. In 1981, with her beau Anand Grover, she set up an NGO named Lawyers Collective devoted to feminist and left-wing causes. Another landmark in her life happened in 1986 when she became the first woman to be designated a Senior Advocate by the High Court of Bombay.

You May Also Like: The Woman Behind The Online Lingerie Revolution

Life As A Lawyer: 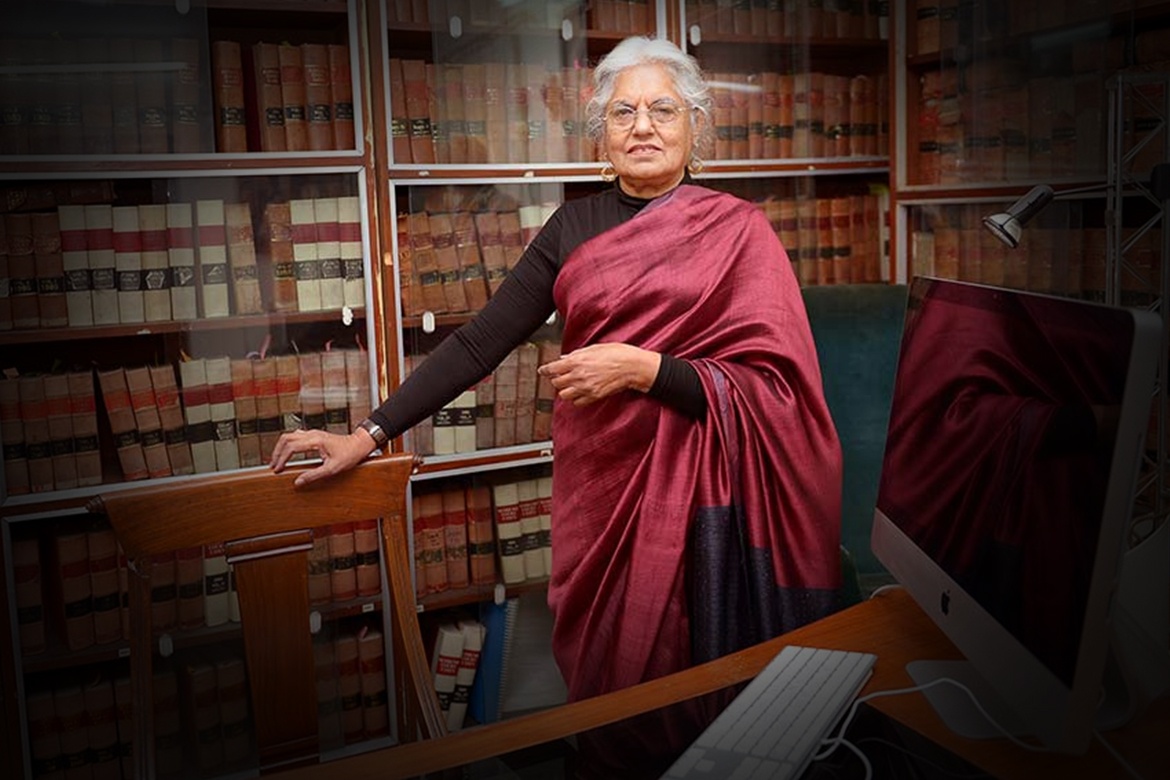 Indira Jaising is a famous personality in the sphere of legal activism and human rights. She has made her mark in various human rights issues like rights of the homeless dwellers of Mumbai, fought environmental cases, and raised voice regarding extrajudicial killings in Manipur. She has been instrumental in drafting the Divorce Law in India.

You May Also Like: Business Women Who Have Conquered The Beauty Industry

You May Also Like: Women Who Have Made Indian Politics Their Battlefield

Top Three Bridal Fashion Designers To Look Out For This Year

Know Here About The Relationship Of Male Cancer And Female Leo