Why younger women with higher body fat are at less risk of breast cancer?

Breast cancer is the most common type of invasive cancer in women and the second leading cause of death after lung cancer. The disease affects mostly older women between 50 and 75 and is relatively rare in women under 25. The drivers of breast cancer risk can be different for young women compared to older women. Women who reach menopause late, after the age of 55, have twice the risk of developing breast cancer, while obesity is considered a high-risk factor for the disease in older postmenopausal women. 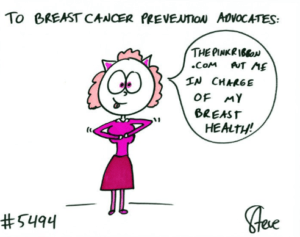 Nichols saw a trend during his research where, as BMI went up, cancer risk went down. There was no threshold at which having a higher BMI was linked to lower cancer risk. The amount of estrogen produced by ovaries is driven by feedback loops in the body. 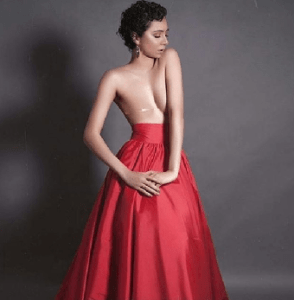 Double-double chin!! Get rid of it!