If You’re In a Toxic Relationship Then You Must Read It.

Despite being in a healthy relationship where people care for each other, understand each other,  and love each other unconditionally. People harm each other, physically and mentally and make their relationship the toxic one. In a toxic relationship, the person tries to be the superior one, underestimate the other person, is dominating, self-controlled. People should avoid doing this. 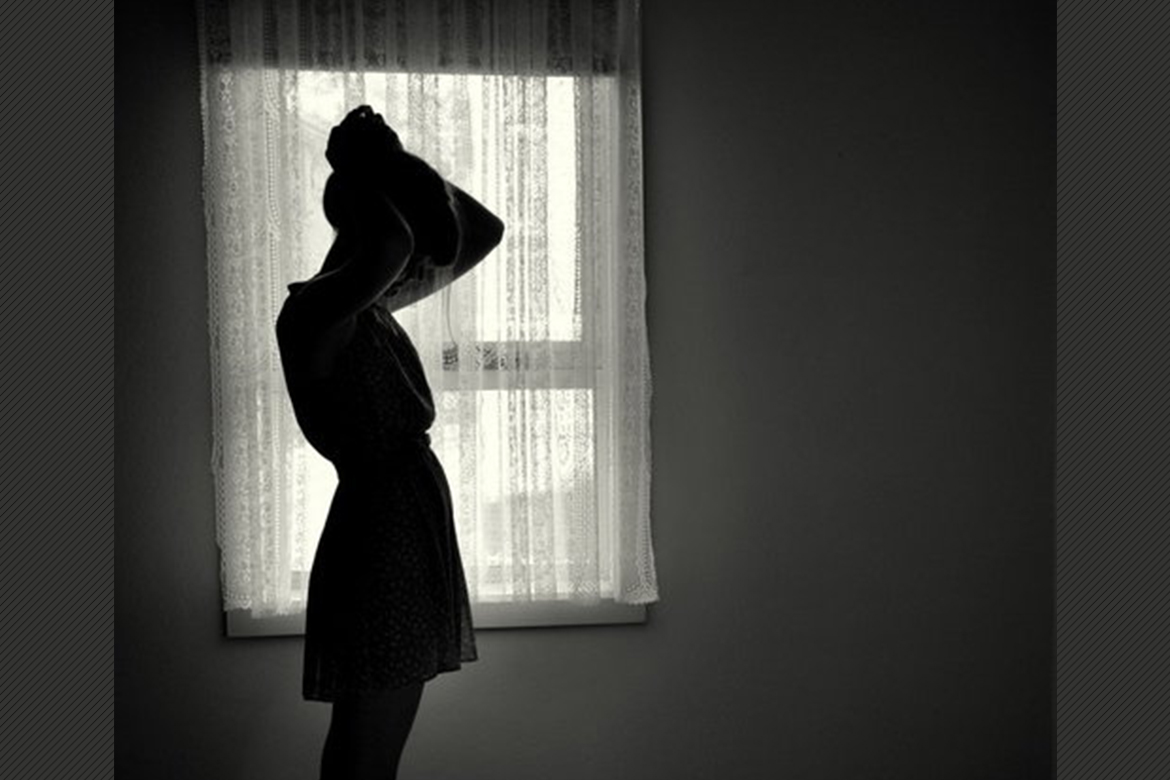 There are many types of toxic relationships in which people are living. In some people are abusive, in others, they are doing physical violence, or some behave rude and harsh to their partner. People abuse each other verbally and physically both. Tolerating this is not the right thing to do. You should immediately leave your partner. Just get separated. If your partner is controlling you, you are letting him/her doing this for a very long time. You are letting them control you, dominate you. Struggling with this means you are encouraging the other person to do wrong with you.

Toxic relationships also exist due to bad anger. If your partner is having a bad temper and always lashes out at you.  Stop owning this. Disown, because what is wrong here is, their bad temper and if you don’t let him know about his responsibilities and you go on tolerating, then you became the person who is supporting the wrong to be continued for days or maybe for years. Stop receiving it, it doesn’t matter how much you love them just stop doing this. You too are making this relationship more toxic. And you both together are making it miserable for you too, even live in this type of relationship.

Read More: Signs you are moving forward with your past along

What Is Called Relationship with Parents?

Most Popular Sexy Netflix Series To Watch With Your Partner

Male Aquarius And Female Taurus. Let’s Know How Compatible They Are?