For children seeing their parents fight on regular basis is the most painful thing. Its like they are watching a Disney movie and suddenly the sweet Elsa turned into a scary poisonous dragon who wants to destroy everything  ( not expected right). it’s our mistake that we think the child is small and would forget all this later on. Sometimes they don’t they might not say out loud but they may remember. The effects of parents fight may have the dangerous effect on their mind and personality 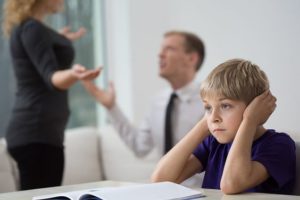 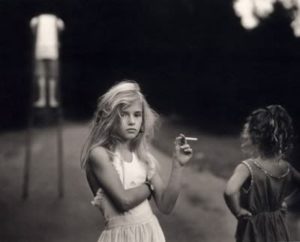 I know there are fights in every relationship but I also know that everything has an imprint too.t Every child has its own way to deal with fights so have a closer look towards your child’s behavior.  So if you have a fight in front of your kids then make sure you make up for that too. Say sorry, I love you, bring something for your spouse and kids so that they know that parents do fight but that doesn’t mean that they don’t love each other.

Add Spice To Your Boring Relationship!

When & How to Start Potty Training Your Child

Really interesting read. Such articles tells more about the society values and practices to be corrected.

Evolve Your Parenting Skills By Growing Up And Gelling Up With Kids.

ADHD- How Does It Affect The Kids? Know Here