Fiction Lover? Go Through These Amazing Works Of 2019

In 2019, a fresh slate of women’s fiction that covers a lot of ground and star strong, multifaceted female characters, written by women has been released. There’s more than enough reading material. Below are the books one must read this year if you love books.

Sara Shepard, the author of the Pretty Little Liars and The Perfectionist novels is taking another stab at adult fiction, and this story follows the aftermath of a mass email hack in a small college. It might sound dry but Shepard is a master at keeping you on your toes and this novel is no exception.

You May Also Like: Motivational Books That Will Help You To Take Charge Of Your Life 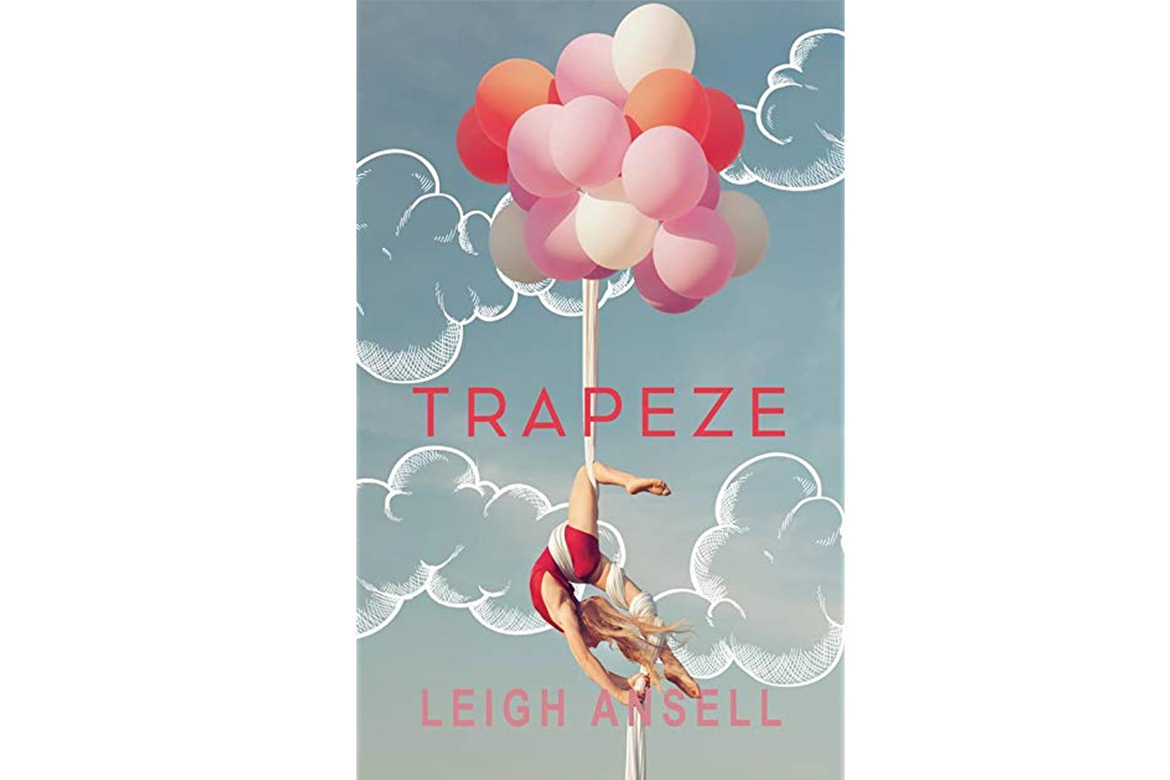 The imprint takes standout and highly popular stories from Wattpad’s online portal and turns them into paperwork a sort of reverse e-book. Leigh Ansell is 21 and she’s been an active Wattpad author since she was 15. Her first book in print is about a trapeze artist whose life in the circus is cut short by a devastating fire. 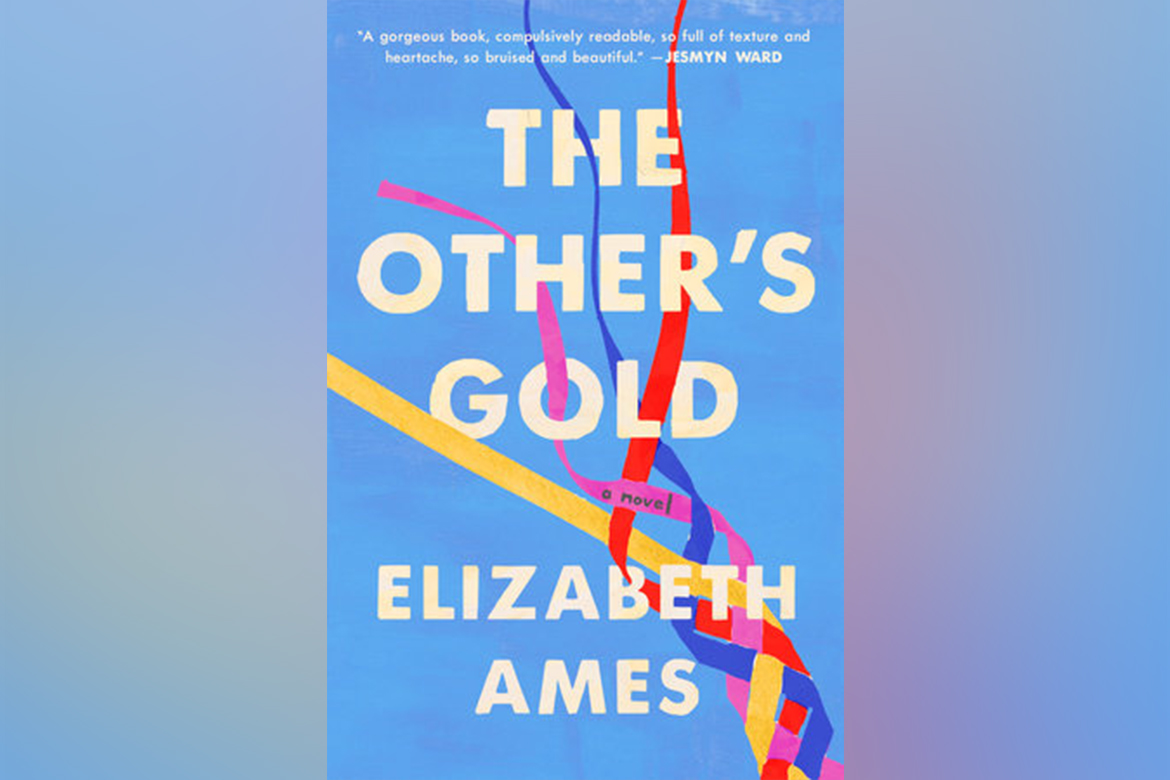 This book has a portrayal of four women who meet in college. They hold on tightly to their friendship through adulthood. The book is told chronologically but split into four parts, one for each woman’s greatest mistake. Later, the characters grow increasingly three-dimensional sometimes in shocking ways. 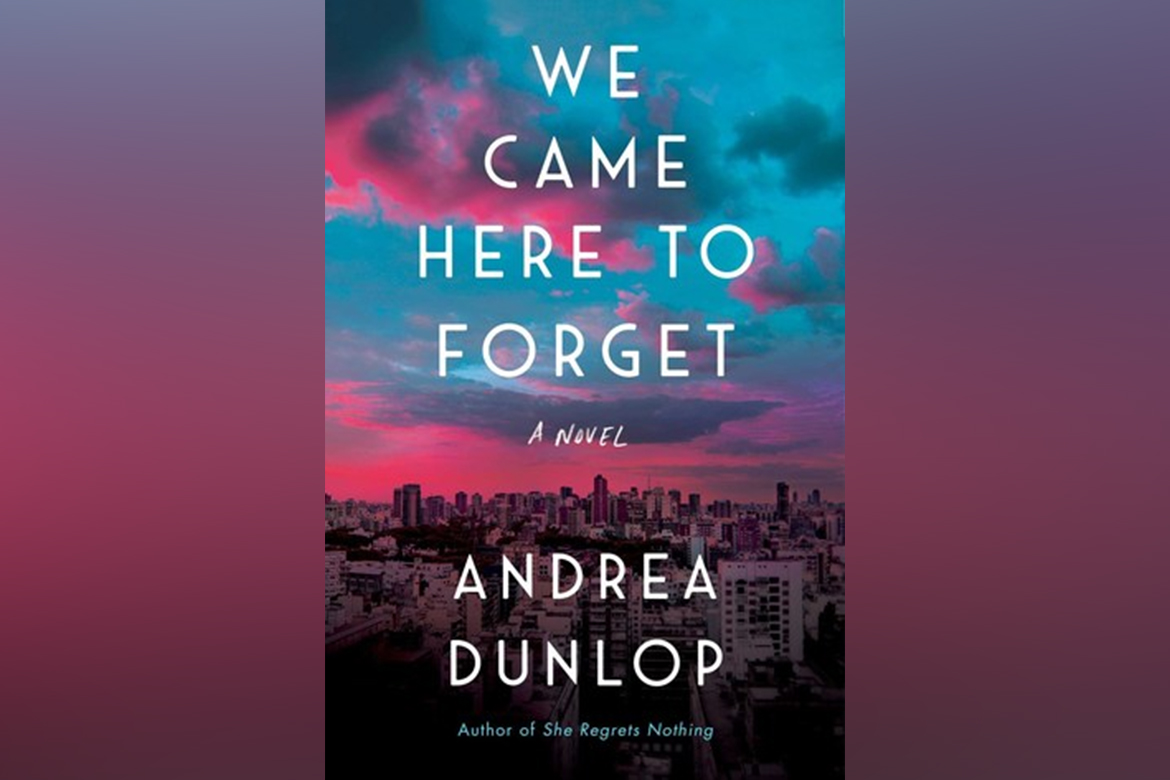 The book promises of a behind-the-scenes peek into the world of elite skiing with a likable narrator and a fast-paced plot and then, halfway through the novel, the question hanging over this book is answered. The twist is an unexpectedly brutal blow and one you probably didn’t see coming which turns a good book into a great one. The author spends the remainder of this gripping novel linking the chain of events into one cohesive narrative. 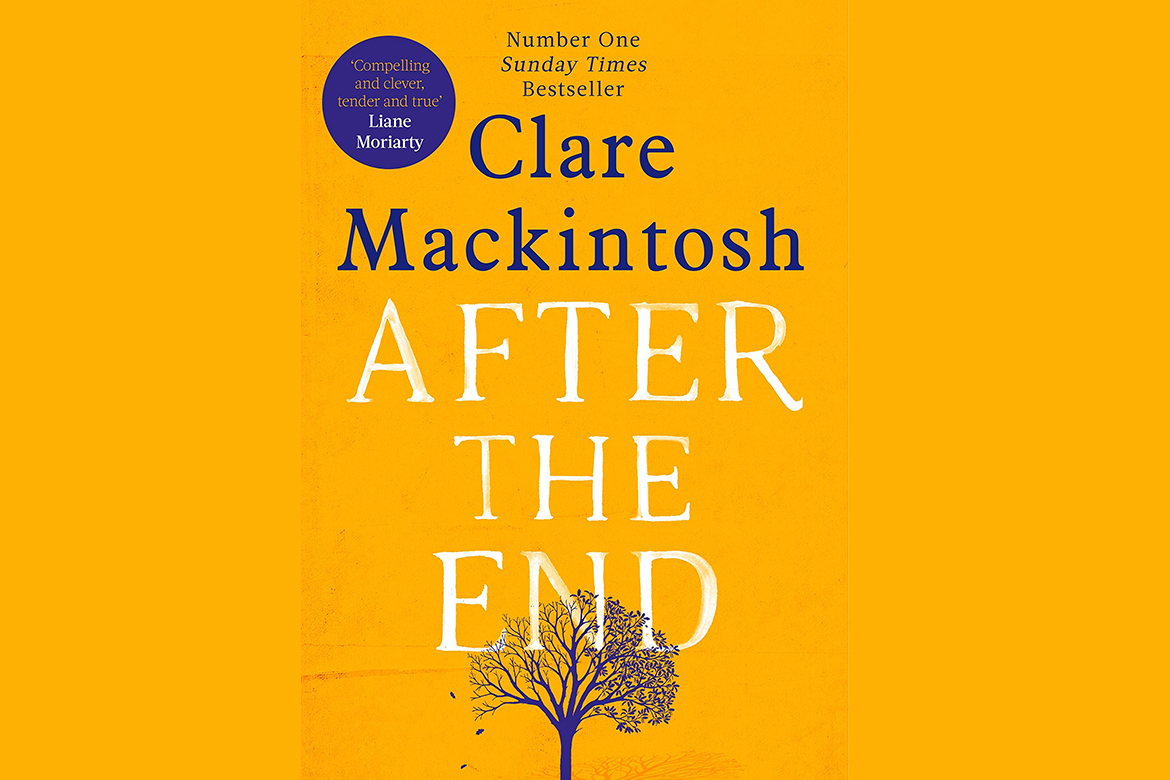 It is about the worst thing that can happen to anybody: A couple’s young child is diagnosed with an aggressive form of cancer. Three – year- old Dylan is brain-damaged and has been ill for a year. His parents are a pillar of strength for him. When they’re asked to choose whether to extend Dylan’s life by a few months or end his suffering, they fall on different sides. The novel splits into two different timelines. If they’d chosen one path or another, it works beautifully here. 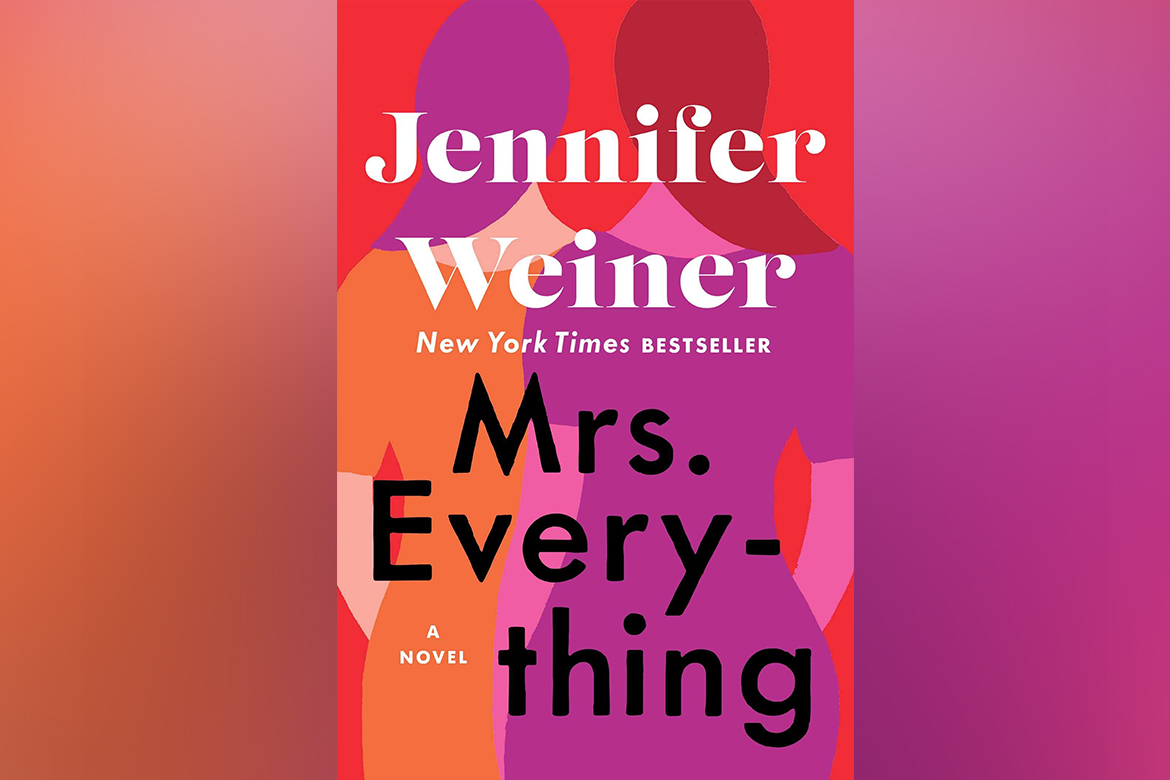 This is a sweeping novel that follows two sisters across three generations, asking fundamental questions about emotional growth, equality, and the burdens we place upon women. 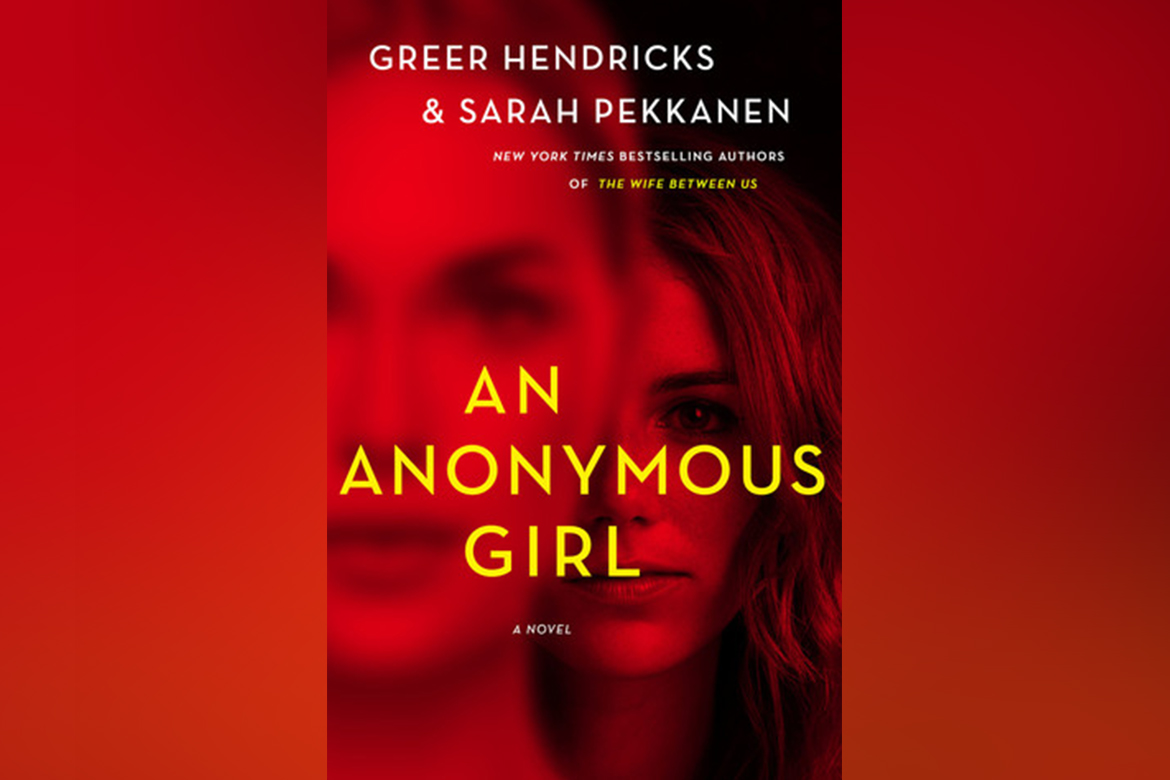 An Anonymous Girl is about a woman who signs up for a psychology study that promises to test her “ethics and morality.” The writing duo Kendricks and Pekkanen are specialized in brilliantly crafted characters and intimate truths and they’re pretty good at a mind-boggling twist.

You May Also Like: Want To Gift A Book To Bae? Gift These!

Some Good Reads For The Lover Of Nature

How Would Be The Relationship Between Men Of Zodiac Signs Aquarius And Gemini?

THE TOP ROMANTIC NOVELS OF ALL THE TIME – GET...

5 Ways To Stay Fit And Healthy In This Summer...

Providing Some Best Books On The Subject Of Friendship & Friends