Home Celebs All You Have To Know About Celebrity Cruises
CelebsInternational

All You Have To Know About Celebrity Cruises

The signature “Χ” displayed on the funnel of Celebrity ships is the Greek letter chi, meaning: “Chandris”. The company has its corporate headquarters in Miami, Florida, USA. Common features onboard Celebrity brand ships feature:

Something About its Past 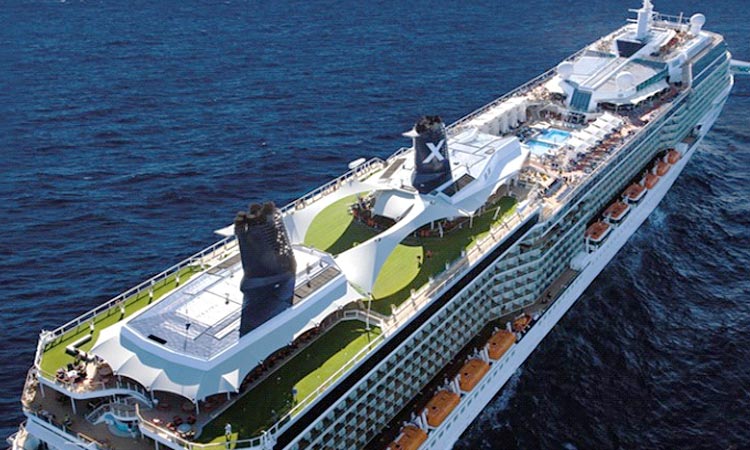 These Are The Celebs Struggled With Alcohol Abuse

Old Is Gold.. These Movies Are Examples Of It!!!

“YOGA ONCE A DAY KEEPS DOCTORS AWAY”