Anger is a natural, though sometimes unwanted or irrational, an emotion that everybody experiences from time to time. The experience of anger varies widely. How often anger occurs? How intensely it is felt? How long it lasts is different for each person. But frequent outbursts can be harmful to your health. You could have some emotions you need to sort through, or there could be a medical reason.

There are a number of medical conditions that have been reported to an increase in anger among individuals. 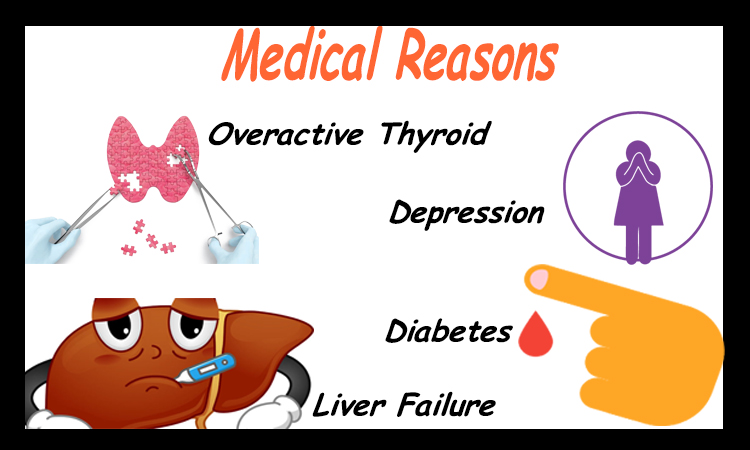 Read more: Women And Alzheimer’s: Why Are We At Higher Risk Than MEN?

Health is wealth we all know this and same she writes about mostly. She says that her motto is to make everyone happily healthy. Himani holds a PHD in biotech and her knowledge reflects in her writings as well. She writes mostly on fitness, nutrition, wellness and healthcare.

Women and Alzheimer’s: Why Are We At Higher Risk Than Men?

Learn How To Stay Fit After 50!