A Parenting Marriage- Solution For Parents After Divorce

The first thing a married couple will think while taking divorce is the effect of divorce upon the children. This will also impact your life as a single parent and the hard thing for you is you will not be able to see your child for a long. In this case, a parenting marriage could be the only solution. 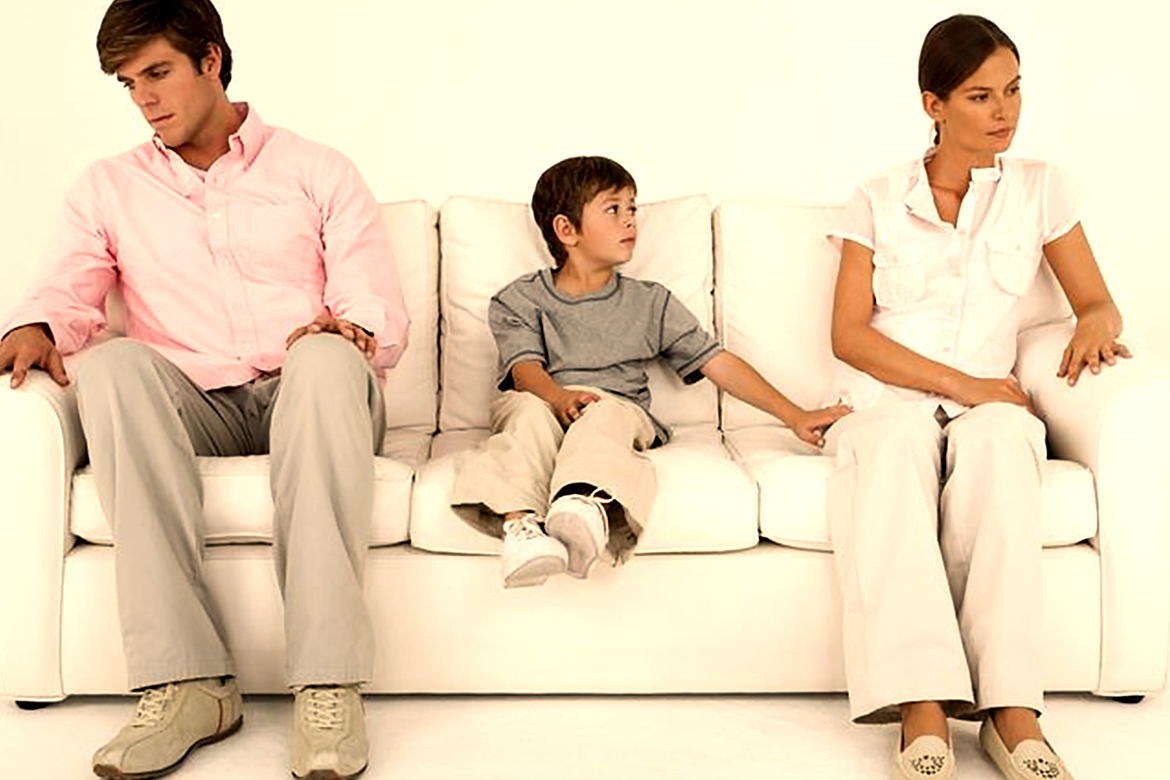 Wanna Know About Parenting And Pregnancy Apps? Then Read It

What Is An Order From The Court, A Parenting Order Means?

Stem Cell Preservation: Yes Or No?

Wanna Know About Parenting And Pregnancy Apps? Then Read It

Parenting Marriage- Another Concept Of Marriage