For us, every day is Women’s Day.  And, each and every woman is really special. Although, when we talk about some women who are really different. We really feel happy and proud of their achievements.  So, in this article, we will list down five women that have made a place in the Guinness Book of World Record and unique in their own special way.

The record for the strongest woman in the world goes to and Polish athlete named Aneta Florczyk. She is known as the strongest woman in the world as she can lift 1100 lb at a time.  Although if you think the Guinness Book of World Records has given the title for this then you are wrong she gets the name for an even funnier reason. she is known to wear the only female weightlifter has the record of lifting people she has gifted 12 adult men within 2 minutes. So the next time you feel a little more feeble. Think about her. 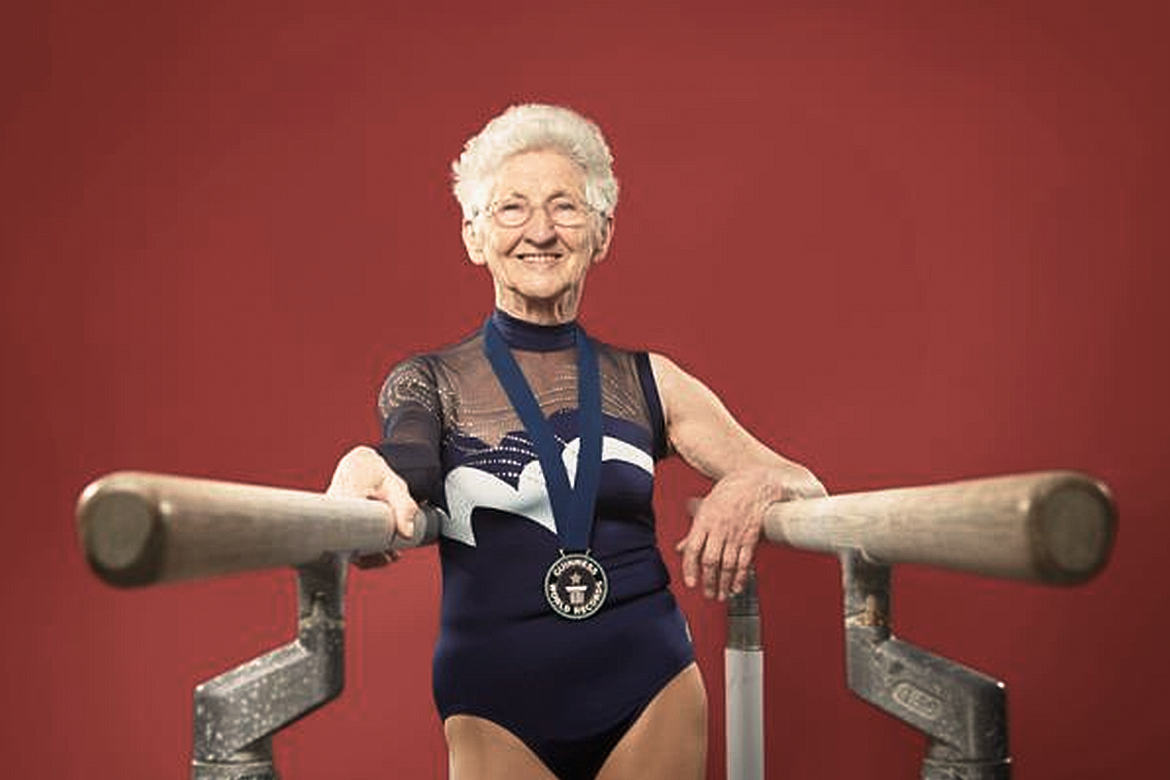 When she will make you that age is just a number. She is a 92-year-old retired lady from Germany named Johanna Quaas. She is the oldest female gymnast as per The Guinness Book of Records. She does not only to a program on the Mat for she also performs on parallel bars,  which is really difficult at her age. Johanna set a new record when she performed on bars in a tournament in Berlin. She made sure that everyone believes that age is just a number.

She is a former dancer. Certainly thanks to her dancing abilities. She ran the entire marathon wearing high heels. Irene ran 43 km in 7.28 hours, where she booked her spot in the Guinness Book of Records. Can you even believe it that she ran the entire marathon wearing 2.9-inch heels? And, finished 2 minutes earlier than the previous record holder. Next time don’t think about telling anyone you can’t move around in heels. 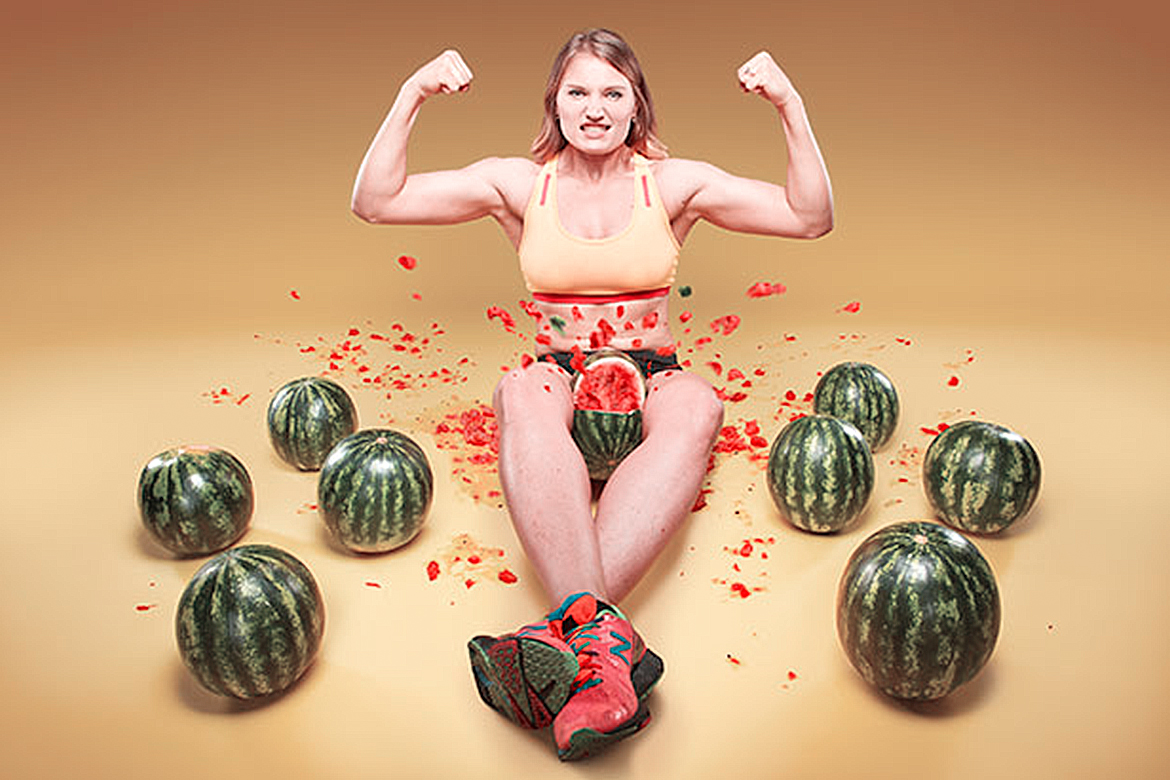 Olga from Ukraine is believed to be the strongest woman. Well, she proved her the unparalleled strength by managing to crush three watermelons within her thighs. And, can you believe it she did this in just  14. 65 seconds. Olga broke the world record at the Mediaset Studios in Milan. She holds the record of “Most watermelons crushed with the thighs in one minute,”.

How Aerobic Fitness Dance Helps You To Shed Pounds Quickly?

The Woman Who Proved ” Life Begins At The End Of Your...

Business Women Who Have Conquered The Beauty Industry