5 Forts You Must Visit In India

India is a land of ancient forts and monuments which describe its deep manifested past. Forts and Palaces of India are the country’s treasured that displays the magnanimity of the Royal Kingdoms of India. There are several famous forts in India but Rajasthan and Maharashtra have the most number of forts. 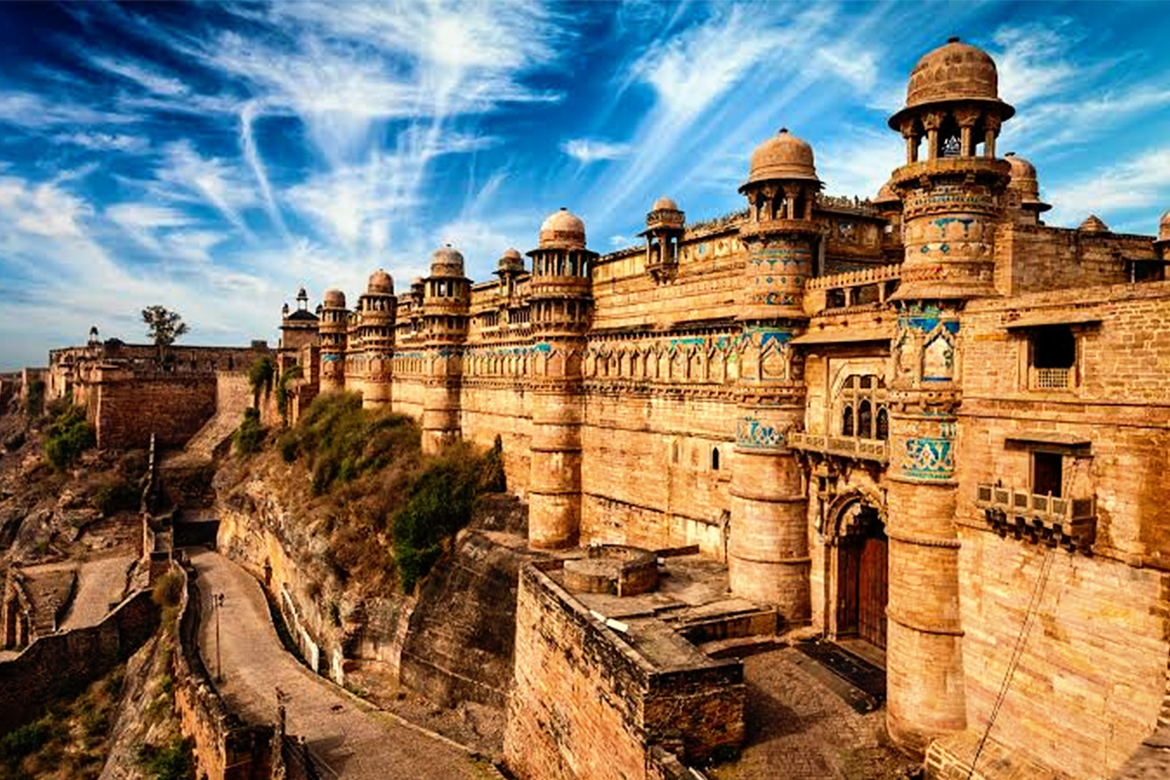 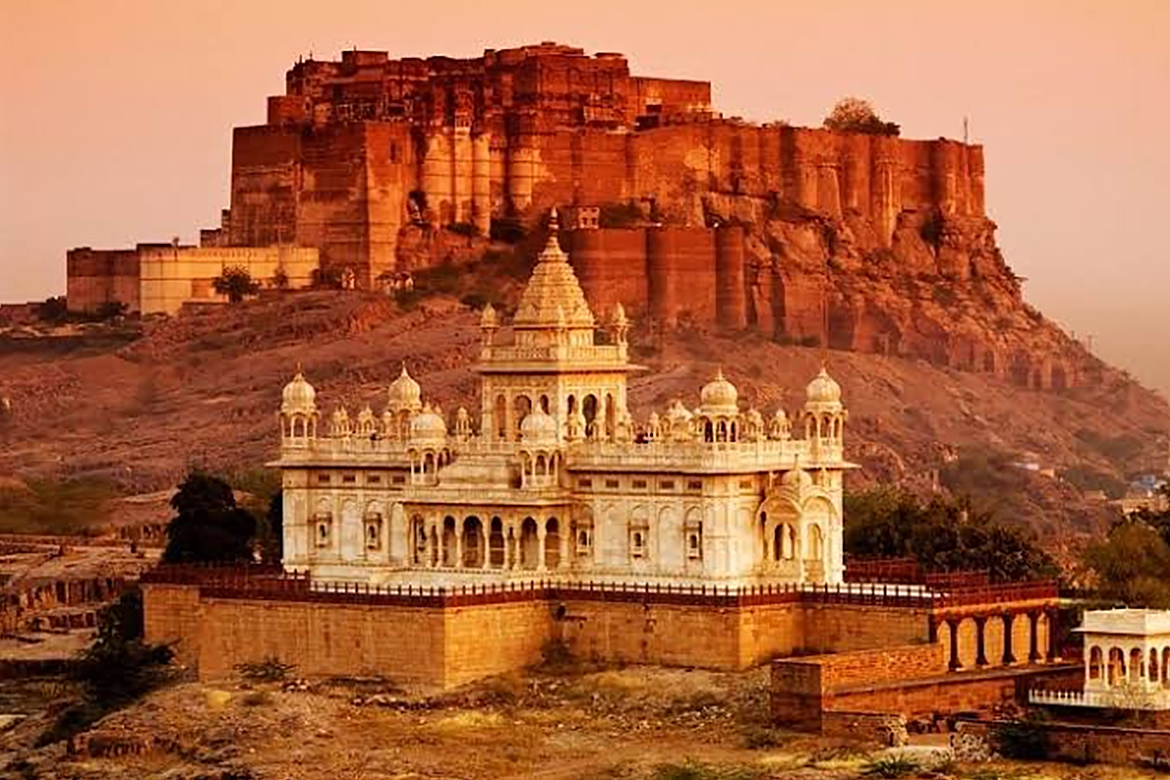 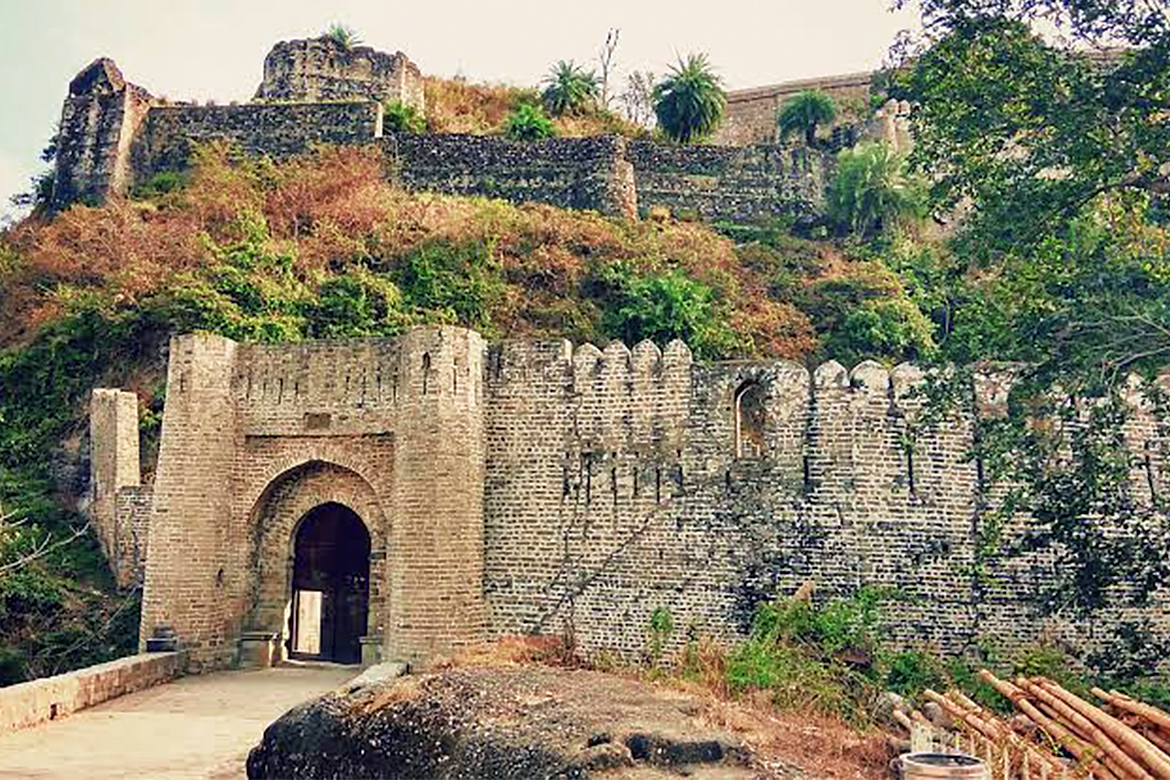 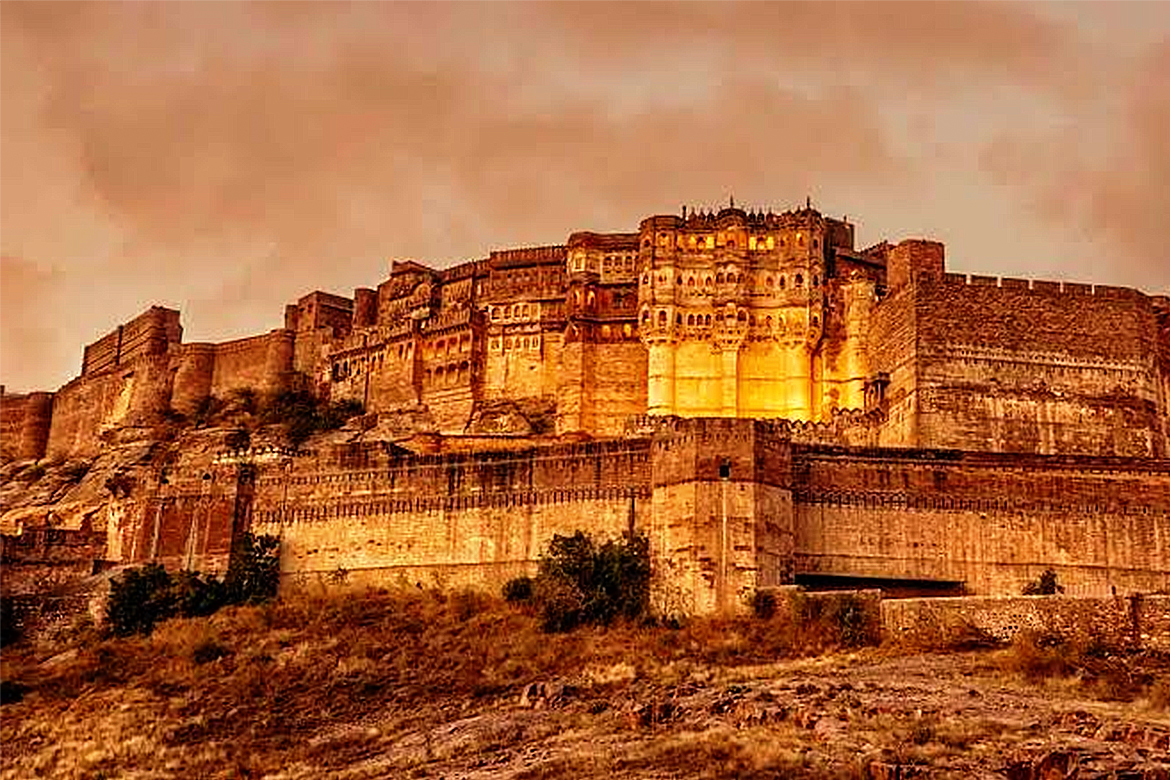 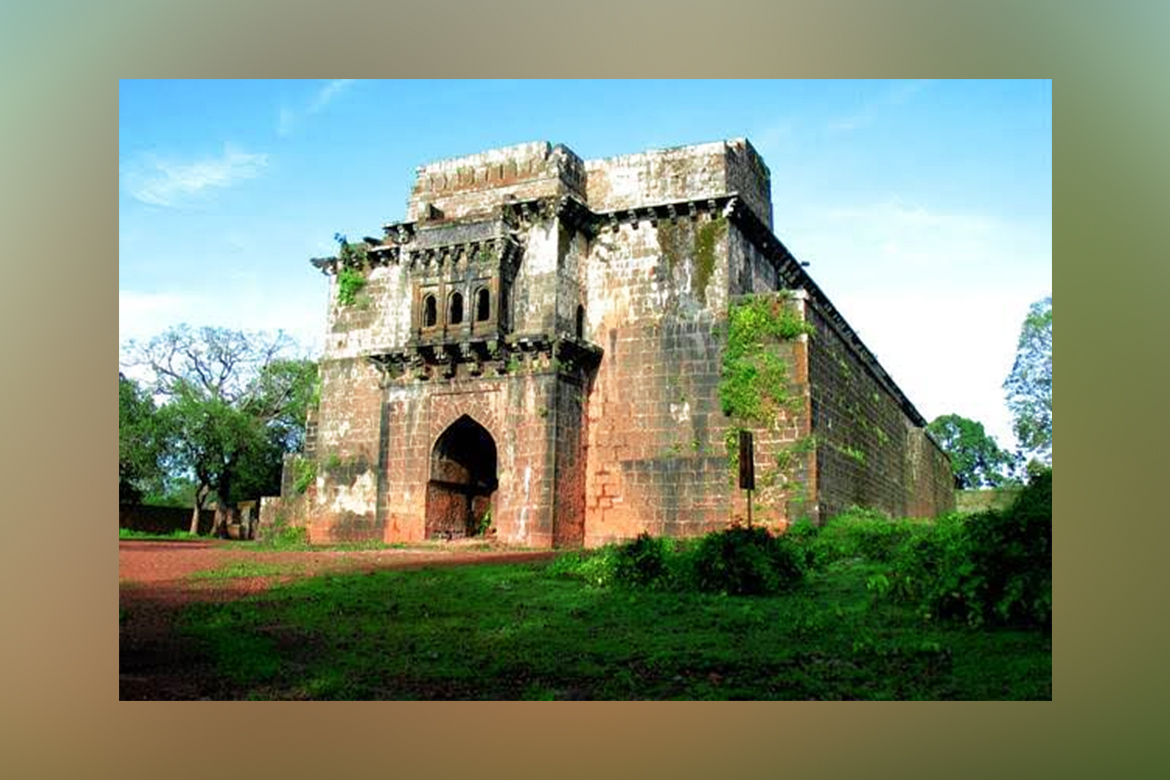 You May Also Like: Listed Some Must Visit Places In India

How To Travel To Hills In The Rainy Season?

Reasons Why Dogs Are Our Best Friends?

Best Dog Shampoos And Conditioners Of All Time!